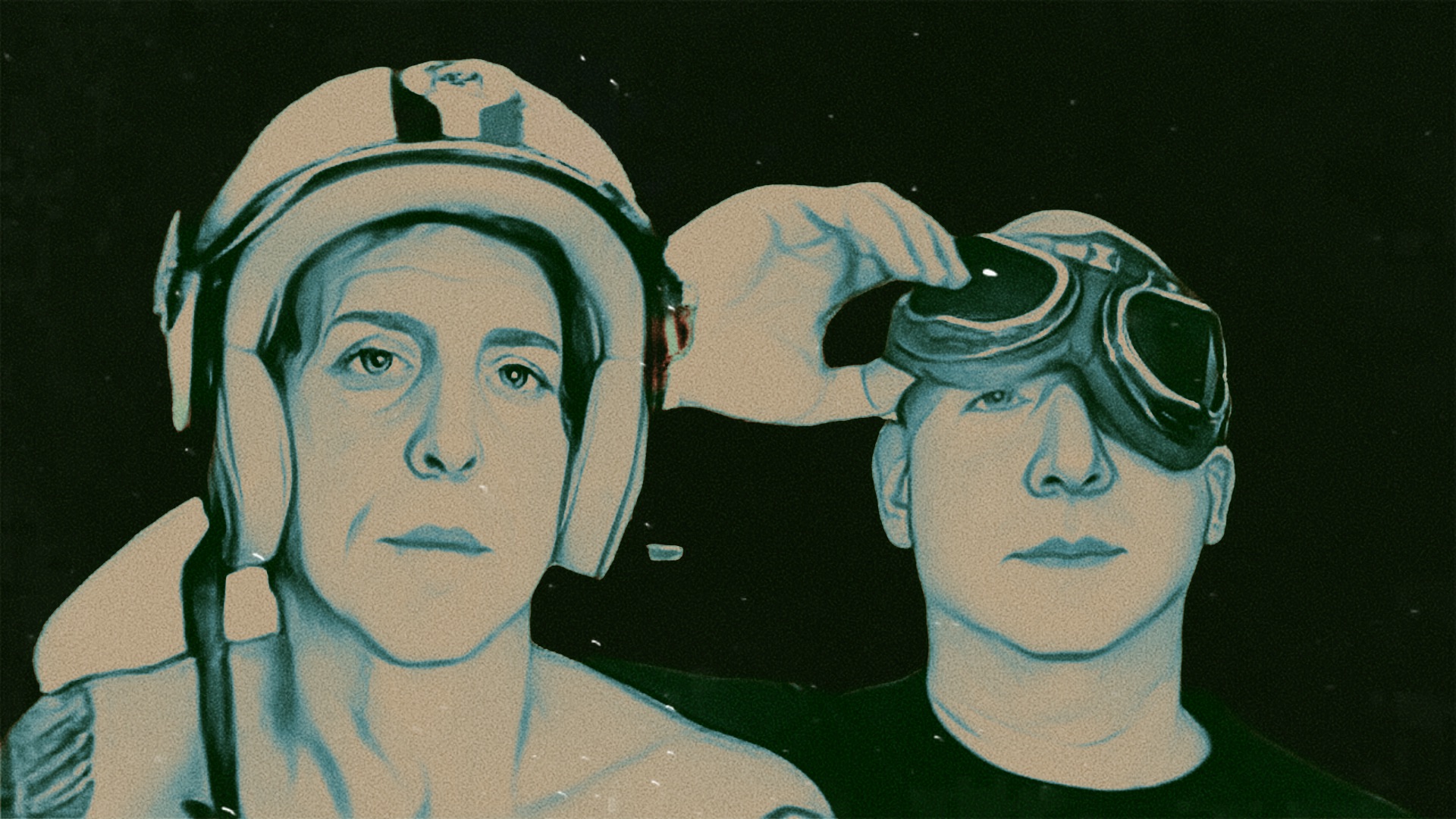 The indie music industry has never been easier to get into — sincerely, you could record a voice memo on your phone right now, create an artist profile on Spotify or Apple Music, and upload it. Getting any sort of recognition, both from fans and their wallets, is another thing altogether, though, and that’s what separates the artists from the businessmen. Now, unfortunately, this means some of the world’s best musical voices will be lost to time like grains of sand in an hourglass… but for those willing to give it their all, or those just lucky enough to stumble into it, there’s grandiosity right behind that streaming service-shaped door and the game is afoot! For CrashMonkeys, fame has never been part of the plan, but that could all change if their debut single “Dangerous” has anything to say about it.

Do you know the most crucial part when it comes to making it in music? If you don’t ask the cynics, I mean. It’s talent! Stone cold talent is necessary to any aspiring act and even with all the money in the world, the cracks are bound to show eventually if you don’t have that god-given talent. This brings me back to CrashMonkeys, those lovable Santa Cruz stars in waiting. There’s such a knack for the craft of music, and a hunger for the art of creation — “Dangerous” is a rare kind of single for a band to make, one that arrives on the scene with zero pretentiousness, nothing to prove. There’s a funky rhythm to it, something that has been sorely missing from the mainstream, and the way the groove of the song runs with it is admirable. There’s no forced opinion coming from CrashMonkeys, no ham-fisted message or stance to get on board with. It’s just a bang-up single with great vibes and catchy melodies, with no secret agenda!

The leader of CrashMonkeys, Stel Furet, is no newcomer to the world of music, but you’d be surprised to know his solo career’s genre is a little more lowkey and gentle — offering his solo easy-listening EP under the title Human Nature Machine, Furet has now shown that he has what it takes in a variety of genres. When put side to side with “Dangerous,” there’s a wide breadth of musical ground covered, and that leaves the question “What is in store for the remaining songs on the impending CrashMonkeys EP, due out this Fall? Surely, there will be more to come over the Summer as the band has teased three lead-up singles before the EP’s release, but what those singles will end up being is hard to determine.

So, while CrashMonkeys might wear it unabashedly on their sleeve that they’re not looking for something in the same vein as fame, there’s no disputing whether or not they deserve it. It’s a rare occasion a band as definite yet lackadaisical comes along, and some cool calculations are going on behind the scenes, I’m sure of it. If there’s one CrashMonkeys fan or a million CrashMonkeys fans, I’ll feel happy to include myself in that lot, and in good company.