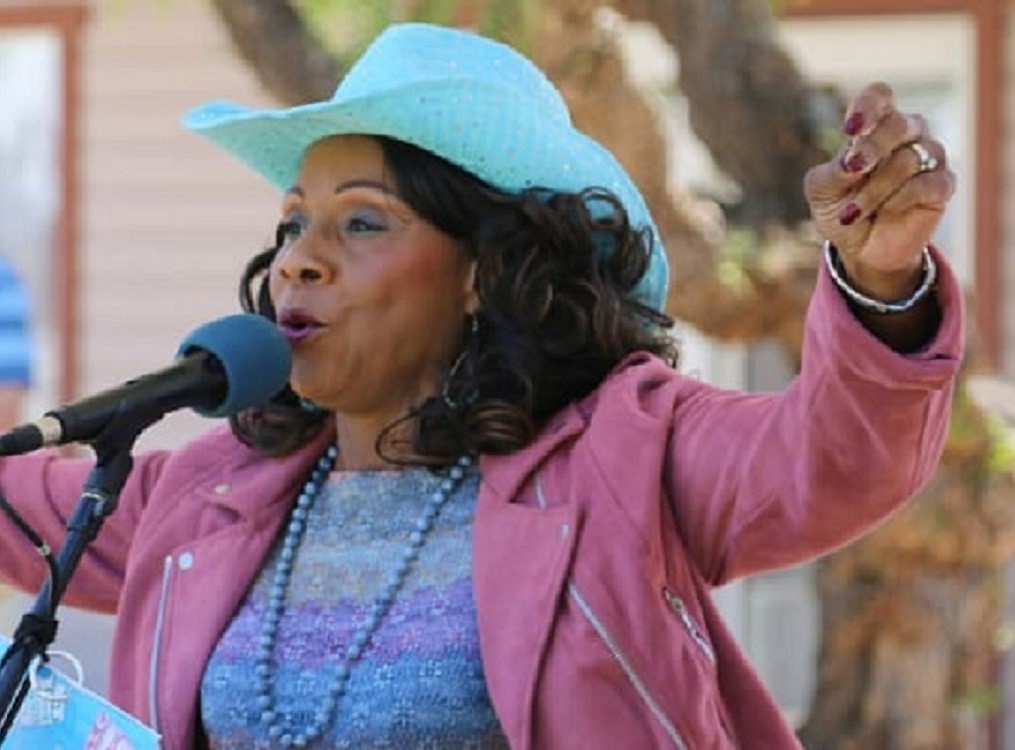 Petrella’s ability to marry two seemingly disparate musical forms, country and R&B soul, into a cohesive whole is her defining strength. The Arkansas born singer has found success for over thirty years in the country music world, a world where minorities are not plentiful to put it diplomatically, and that is a testament to undeniable gifts capable of transcending ethnicity or other shallow differences. She is, unreservedly, a performing artist with the emphasis falling on the final word. Songs of Many Colors is her latest solo release and sets comfortably alongside a career that’s seen her work with Hall of Fame and other talented peers spanning across many generations.

You don’t make it over three decades because of luck. I believe, for newcomers, it is apparent from the first track alone that Petrella possesses transcendental genre-defying vocal talents. Her approach and tone are thoroughly immersed in R&B and soul. Her voice has enormous power but she’s far from a bulldozer. “Bring It Here Baby” is equal parts muscle and artistry. She knows when to apply pressure during this opener and when to relent. Much like the idea that it’s the notes you don’t play that matter most, vocals such as this prove backing off at the right place makes a difference.

“Be Bop Hoedown” plays a little calculated for public consumption. There isn’t any crime in that, however, because I never hear an instance of her approaching that goal in a heavy-handed way. She works well with backing singers throughout Songs of Many Colors and this is one of the album’s best vocal collaborations. The slow balladic development of “Sweet Broken Memories” looks into the past for inspiration, namely the classic cinematic Nashville weeper, and applies a fresh coat of paint to its sound and mood. Its near-symphonic swells land at the right time and Petrella’s voice matches those emotional moments. I love instrumental turns such as the fiddle solo during the song’s second half.

“Cart Before the Horse” is an obvious choice for a single. I am certain this is an easy yes for country radio thanks to its unadorned structure, language unselfconsciously tailored to its audience, and crackling energy. The contrast between this track and the later “Hallelujah for Peace” could not be starker. Petrella’s familiarity with gospel music is clear and she weaves its sound into her music with a skillful and confident hand. Songs of Many Colors is heavy with imaginative vocal arrangements.

I love the dry commanding snap of the drums during “Try Something New”. It puts more emphasis behind the driving beat; it’s a track that wants to carry you away from the beginning. Petrella and the musicians succeed. Its light bluegrass sound breaks with earlier songs without venturing outside her stylistic wheelhouse. Songs of Many Colors has deceptively modest ambitions. She wants to entertain the widest possible audience and there isn’t a single song on the release that fails to do so. It is an intensely personal document though, a testament of her journey here, and a harbinger of peaks to come.