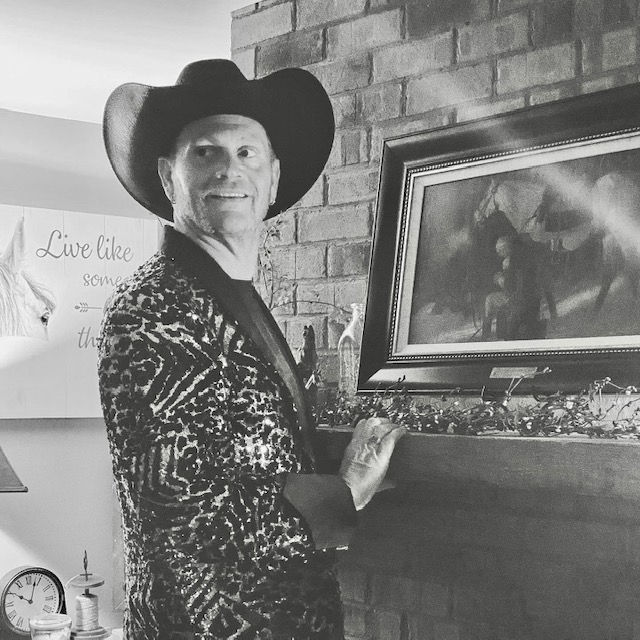 “George and Tammy were my life growing up in the country, said Jeff. “This is an opportunity of a lifetime for me to record with Georgette Jones Lennon.”

Following the release of “Golden Rings” Paladino will be releasing a country style remake of Diane Warren’s hit song “Just Like Jesse James,” originally recorded by Cher in 1989. The amazing cover of “Just Like Jesse James” is slated for release in early March, and features world-renowned musicians Wesley Musik, Joseph Shackelford (fiddle), and Jamie Lennon (Steel), who currently tours with Easton Corbin.

Jeff returned to his love of music in 2018, and has been moving up the music charts ever since. “Golden Rings” and “Just Like Jesse James” will be available on iTunes along with Jeff’s other music here: