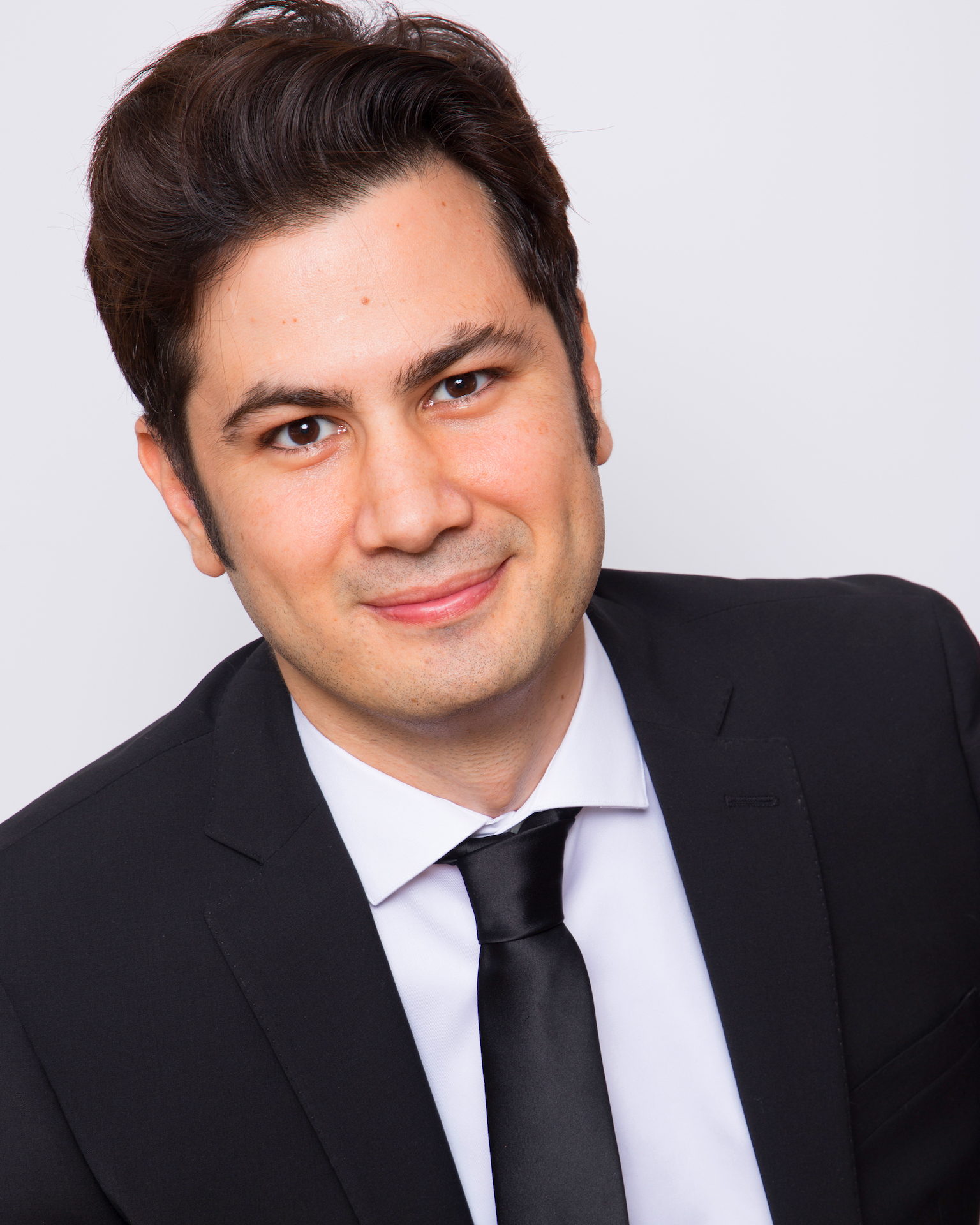 An actor, comedian and writer, America’s Bad Boy Dennis Feitosa AKA Def Noodles is one of the funniest comedians on planet earth. Def Noodles was born in Morristown, New Jersey to Brazilian parents. Dennis was raised in São Paulo, Brazil, where he became fascinated with movies at a young age due to his father’s prominent role as a Warner Brothers executive. He is of Italian Portuguese descent. He attended Graded School (The American School of São Paulo), and later The Bolles Boarding School in Jacksonville, Florida. At age 7, Dennis created his first video for a book report.

Dennis got his start as a child, working as a voice actor. He was in theater and video production groups through school and college, until he moved to New York, where he landed a job working for Damon Dash‘s DD172. Dash quickly noticed Dennis was a prolific director and hired him to create content for his label. During his time at DD172, Dennis created music videos for up-and-coming artists like Curren$y, directed one concert documentary for Adidas (The Bluroc Festival (2011)), and two other unreleased concert-tour documentaries. Dennis did all of this while remaining active in New York’s theater community, where he performed stand up and improv nightly at clubs like UCB. He wrote and directed 23 sketch shows and one-act plays, as well as one full-length drama.

Next, Dennis became a creative director at Univision’s Flama, where he wrote and performed in several viral videos, some which went on to attract 8 million views in one day. He has gone to create projects all over the world, and write, direct and perform in web content with over 100 million views, including an Alien Covenant parody featuring Bassem Youssef.

Dennis recently executive produced his first feature film Eddie(2020) starring Eric Roberts. His latest project is a web-series he co-created with Lauren Francesca, which was co-produced by , mentored by Elizabeth Banks, and co-starring Larry Hankin.

Dennis speaks three languages, and in his spare time he likes to do celebrity impressions. He was an avid swimmer, and had Olympic qualifying times.