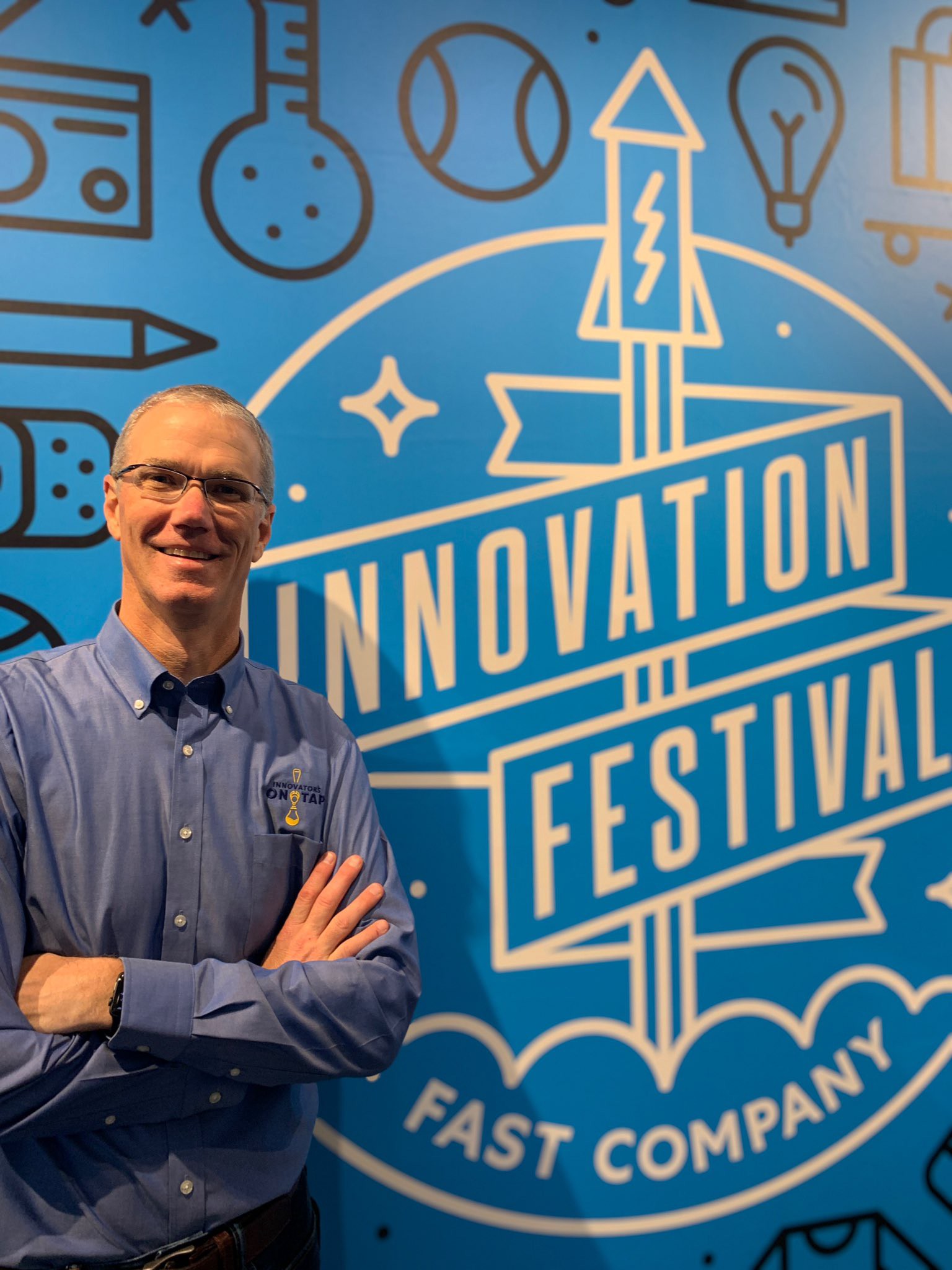 Chuck Swoboda’s The Innovator’s Spirit: Discover the Mindset to Pursue the Impossible is his first book but one unquestionably close to his heart. His years spent in the technology industry put him at the forefront of pioneering developments in LED lighting as CEO and Chairman of Cree, Inc. before he decided to step away from the arena after over thirty years in the technology field. He is now President of Cape Point Advisors and Innovator-in-residence at Marquette University. Assuming the latter position is what, in part, gave birth to this book. Marquette decided to develop a course in innovation for students and sought out Swoboda’s input. Swoboda responded with voluminous notes and commentary on the proposed syllabus and structure for the class prompting Marquette officials to suggest he write a book on the subject. The suggestion stuck.

Part of Swoboda’s avowed purpose writing this book is to recover some of his own innovative spirit that he feels he’s lost over time. Such things happen. Success in your chosen field can dull the appetite for breaking through barriers, real or imagined, and the passage of time can likewise dissipate the drive that fuels so many youthful endeavors. His decision to personalize the ideas and concepts contained within The Innovator’s Spirit brings readers closer to his experiences and makes his guidance all the more credible, but Swoboda stresses from the outset that the book’s aim isn’t to provide readers with a guide to how to be an innovator. Instead, he discusses the qualities that make up an innovator in hopes that it sparks something within readers.

His obvious enthusiasm for the subject virtually guarantees it will. This enthusiasm extends beyond simply relating his own story and experiences into citing historical figures and the strides they made with their innovations. Another of the keys to the book’s success is Swoboda’s innate understanding of human nature. You do not rise to positions of prominence in the business world without possessing such skills. The accumulated wisdom of his tenure heading Cree emerges at various points throughout the book, but it is notable how Swoboda imparts that wisdom without ever sounding full of himself.

The aforementioned enthusiasm for the subject mitigates his lack of polish as a writer. He never comes off as some sort of precocious amateur during the course of The Innovator’s Spirit, but the energy of his prose occasionally slackens due to passive sentences. It is an engaging reading experience despite these occasional lapses; further books, if Swoboda chooses to write more, will likely weed out such lapses. The insights included at the end of each chapter is a wise addition that encapsulates what Swoboda’s covered in the preceding pages without ever belaboring the points he’s made. Chuck Swoboda’s The Innovator’s Spirit: Discover the Mindset to Pursue the Impossible is a personal yet universal work that will enjoy continued relevance for years to come. What it lacks in professional polish Swoboda makes up for with his intelligence and clear commitment to the ideas and concepts layered throughout The Innovator’s Spirit: Discover the Mindset to Pursue the Impossible.