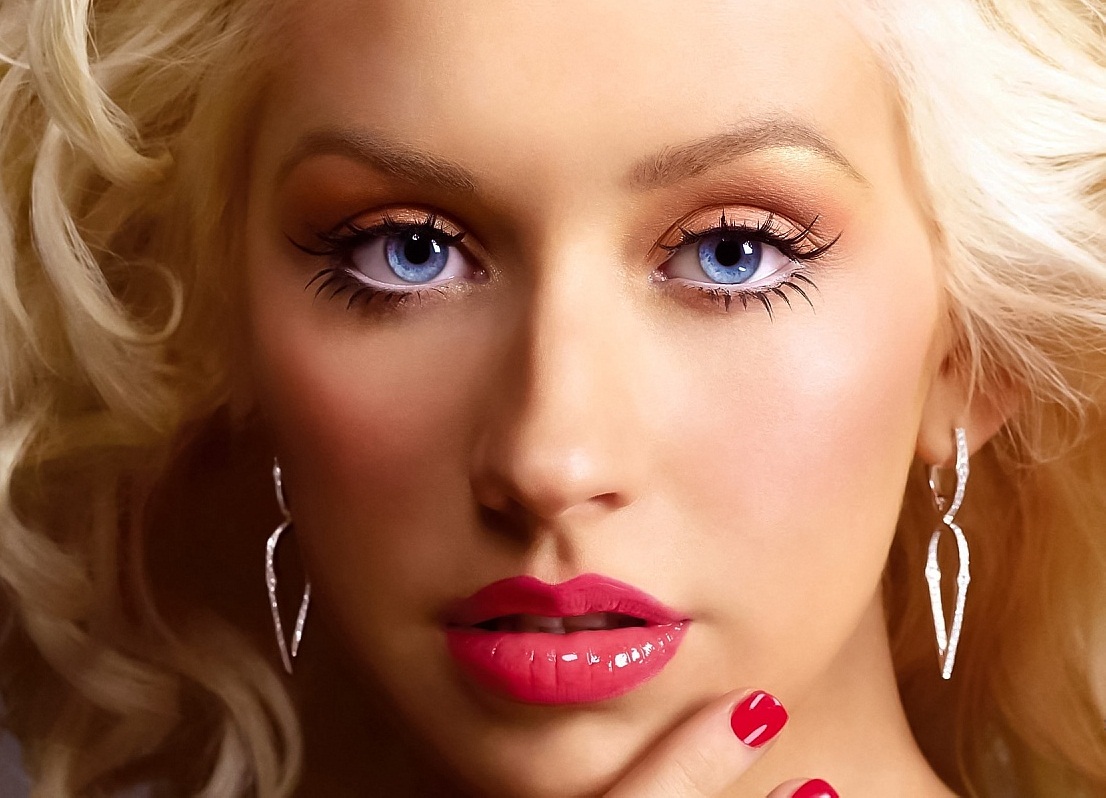 The pop star opened her concert trek in a decade in Miami, Florida and treated fans to a night filled with heartfelt messages and surprises.

One of the highlights came as a gay fan proposed to his longtime boyfriend onstage while Christina sang Unless It’s With You.

“I have a really special surprise that’s happening tonight,” she said. “I wanna welcome two special people to the stage…”

The pair, Ben and Rick, walked onstage and took over the show, while thanking the singer for being an “inspiration” to both of them.

Aguilera then revealed that one of the pair was a volunteer on her Back to Basics Tour, as he explained the singer’s music got him “through so many things”.

The whole show was full of emotions and at one point Christina broke down as she told fans how much she had missed touring: “Being a mom is really important to me and I’m a very hands-on mom,” she said, wiping away tears. “I never want them to feel that they live in my shadow or that they are not important. I don’t wanna be that kind of mom, so I took some time off for them.

“But momma needs to go back to what she’s meant to do.”

Aguilera’s Liberation Tour continues until the middle of November (2018). Her next show is at the Hard Rock Casino in Atlantic City, New Jersey, on Friday (September 28,2018), and she’ll close out the month with a performance in Washington, D.C, on Sunday (September 30,2018).