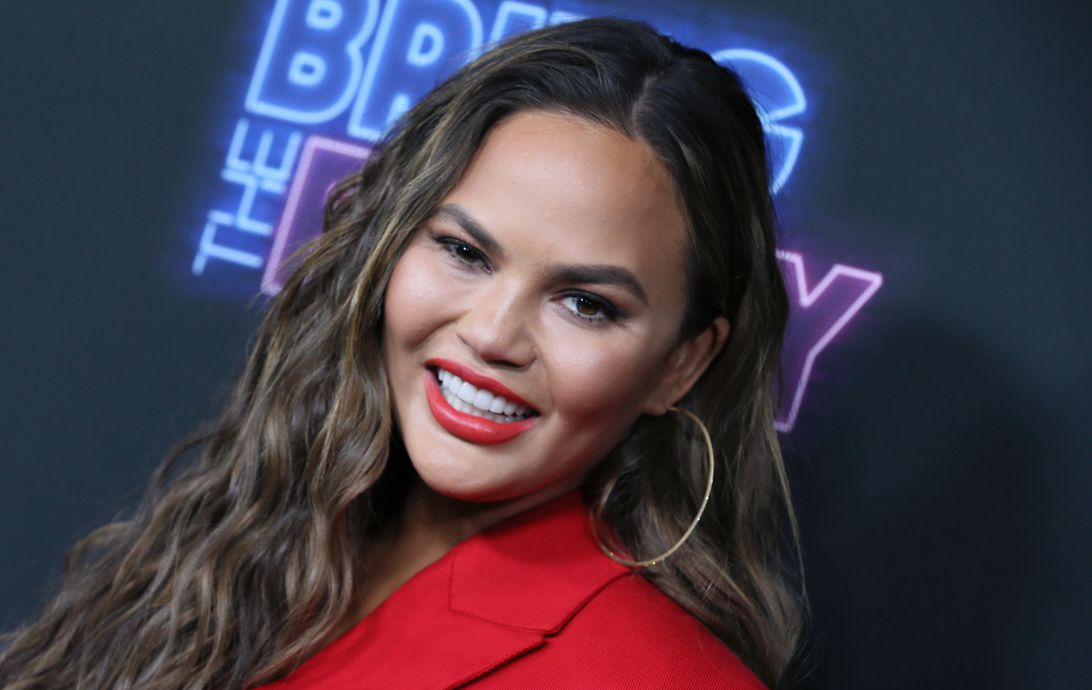 The star recently enjoyed a vacation in Portofino, Italy with husband, John Legend, and their two children, Luna and Miles.

And having returned from the refreshing break, the star became the subject of a paparazzi shot that went viral on social media, poking fun at her flat bottom.

In the image, the Bring The Funny star is stood in a pool, wearing a bathing suit and holding Miles in her arms. Behind her, the All of Me hitmaker appears to be staring at her rear with a perplexed look on his face.

The snap was shared on Twitter with the caption, “I’m f**kin crying bruh”, and has since been liked more than 10,000 times.

Sharing the tweet herself, Chrissy took aim at the body-shaming post on Thursday, writing: “Everyone so used to a*s shots and photoshopped instagrams. I’ve had no a*s forever – is this new news to some of you?”

“F**kin lames wouldn’t be able to stop blabbering if I got my a*s done either,” she continued in a separate tweet. “Bored as all hell, never can win!”

Teigen later insisted that she wasn’t “pressed” (bothered) about the tweets, but refused to stay silent in a public conversation about her body.

Back in March, the star opened up about her “new normal” weight post-pregnancy, noting that the scale doesn’t define her.

“Basically I am 20 pounds heavier than I was before Miles,” she shared. “He’s 10 months old, I never lost the last bit because I just love food too much. Just coming to terms with my new normal, when I had this certain number for so long!”