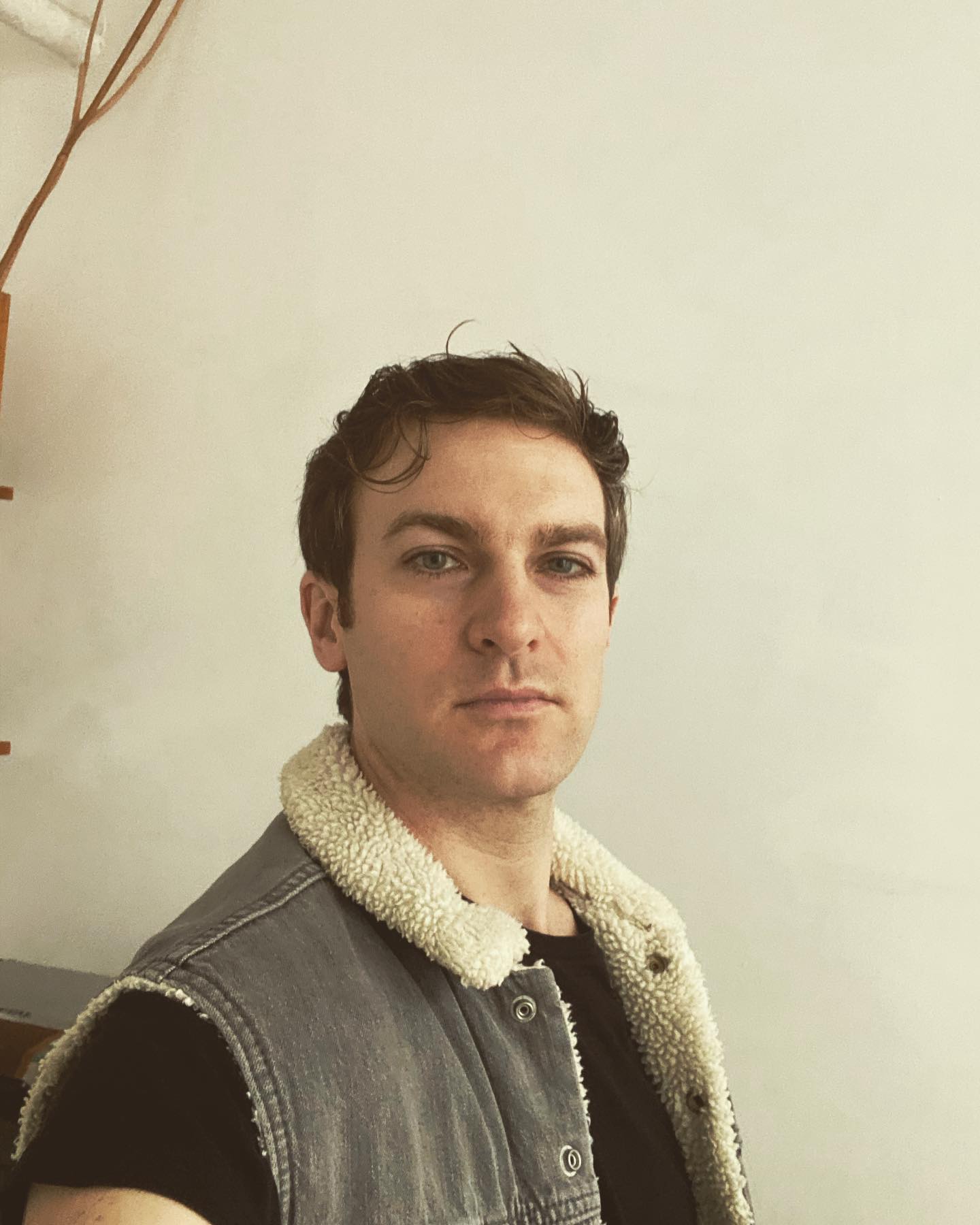 There aren’t as many risk-takers in pop music as there used to be, thus, when an artist like Chris Zurich comes along and drops a single as intriguing as “You’re My Crutch” is, people start to talk. Zurich has been gaining a lot of traction online and in the press lately, and his honey-sweet lead vocal has a lot to do with the hype; when he cuts into the groove in “You’re My Crutch,” he sports an Ed Sheeran vibe that is a little difficult to ignore. He’s got the soft pop singer/songwriter sound down perfectly, and better yet, he’s delivering where his rivals are merely conceptualizing.

This mix feels pretty quaint for how big an arrangement Zurich is working with, but the simplicity of the mastering doesn’t make the music sound stripped of its integrity. I don’t know him very well, but this artist gives me the impression that he doesn’t backburner details no matter how small or seemingly insignificant they would be to other players. Every aspect of this recording sounds really full-bodied, and rarely is there a moment when he’s singing where his voice is eclipsed by anything here, including the ebbtide of the strings in the climax.

I would have tolerated just a little more oomph from the percussion in “You’re My Crutch,” but I can just as easily see where Chris Zurich wanted to keep things on the thinner end of the barrel simply to highlight his harmony with the guitar at the end of the song. He definitely doesn’t have a problem with some moderate rock themes in his work, but he’s being careful not to overindulge in any specific aesthetics; he’s likely seen what that kind of formula does for others and wants to ensure we aren’t getting a halfhearted take on his sound for anything.

You can tell that Zurich probably sounds even more emotional when he’s playing live than when he’s in the studio, which isn’t to say that I think he’s giving us a fraction of his presence in this performance. Instead, I absolutely think he’s testing the waters and producing a sample-sized offering in “You’re My Crutch” that can be expanded upon in the right setting – one where, hopefully, he’ll be able to fill a large, open-air venue with the powerful harmonies he teases us with ahead of the sixty-second mark in this moving new single.

“You’re My Crutch” certainly feels like it could break this artist through to the mainstream market, and I would even say that it has a levelheaded appeal that could make it intriguing fodder for rock, pop, and even moderate country fans the same this holiday season. Zurich has a sensitive voice and an even greater talent for writing melodies as big as the skies that inspire them, and here, he’s made such a striking performance on tape that it’s going to be hard for the critics to stop talking about his potential – until he presents us with something new as a follow-up.