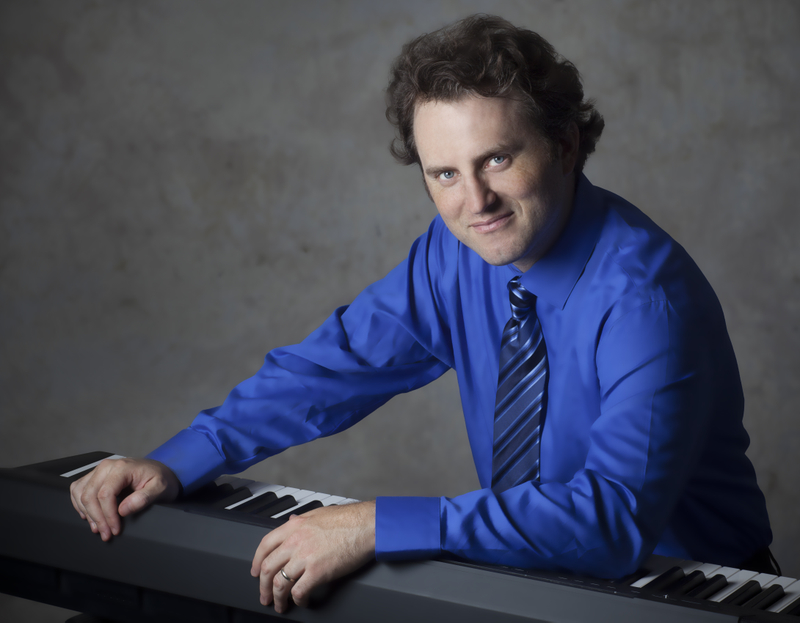 Chris Goslow’s Jaguar Love Letter opens with a searing title cut that immediately informs us of the stateliness that we’re in for in the oncoming fifteen songs, but what it only hints at is the instrumental charisma through which Goslow is going to tell us a story here. As biting as the melodies are in this introductory track, it isn’t until we’re in the avant-pop clutches of “The Piano Electric” that we start to realize the eccentric edge soon to fill the speakers. “Swept Away” and “If I Only Knew Then What I Know Now” insert a bit of stability where there would have been none otherwise, but once we’re into the guts of the album’s first movement, there’s no turning away from the ensuing magic.

“Morning Will Come” has a grim melody it manages to work out much longer than one might anticipate, but as “Sparkle Magical” and the playful “Koala Bear Shimmy” remind us, there isn’t much that Chris Goslow isn’t able to manipulate when he wants to make something defined in his music. “Fallen Angel” has a Beethoven-esque set of opening bars, but unlike progressive works like “Our Little Secret” and “Magenta Sunset,” it feels like a standalone work in this tracklist as opposed to a cornerstone of something much bigger than a single song. Jaguar Love Letter is filled with surprises, the biggest of which, I might add, is its allusion to elements of wily jazz and avant-gardism where we would typically expect classical reverence.

The shrewd arrangement of “Fool’s Paradise” leads us into complete indulgence courtesy of “Strange Beauty” and “King Zealot,” but these latter tracks don’t take anything away from the simplicity of the record’s first couple of gems. There’s a lot that Chris Goslow wants to accomplish with this album, and while he has a diverse hand at assembling different melodies and the mighty emotions they frame, he’s careful to avoid getting in deeper than he can manage. He acknowledges his limitations in tracks like “Childhood Memories,” where he has the chance to be more virtuosic but sticks with a simple formula to give us as much catharsis in the music as possible. His mission is straightforward, and it’s one that involves us feeling as connected with this material as he does.

“Life’s Great Mysteries” has a vague fragility that seems almost tragic in the shadow of “Childhood Memories,” but beside “Mom’s Reading Chair,” neither one of these songs shows off just how brilliant a songwriter Chris Goslow can be when he’s playing out a black and white melody. Much like the many great experimentalists to have come before him, this is a musician who loves the model but rejects the restrictiveness of painting inside of the lines, and it’s this strange contrast that produces some of the most chills-inducing moments in Jaguar Love Letter. In this LP, Goslow breaks away from the conventional on an odyssey that is at times just too exciting to stay away from for long, and it’s certainly become one of my favorite new instrumental listens this month.