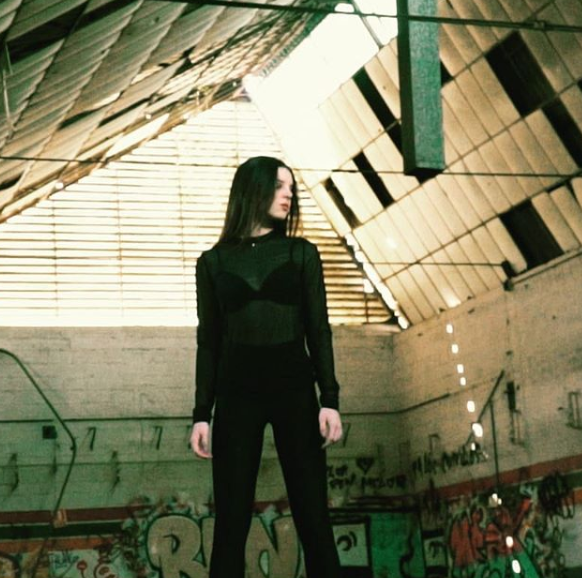 Electronically-accented rock has been making quite the comeback lately, and in my opinion, indie acts like Chords of Eve are the primary reason why. Based out of the ever-diverse Austin scene, Chords of Eve put together an interesting cocktail of EDM-style beats and alt rock riffing that openly flirts with psychedelic influences in their first official record, their EP Dear Engineer, and though the aesthetical combination isn’t necessarily the most groundbreaking in music today, it certainly possesses a certain revolutionary vibe that you don’t hear very often on the FM dial. Dear Engineer consists of five flamboyantly groove-driven tracks that you probably won’t be able to shake from your mind after giving them a listen this spring, and last time I checked, that’s half the battle in making a strong rookie release.

Though the vocal is a little more understated than I would have preferred it to be in the title track and “Evelyn,” I can appreciate the sonic equilibrium that Chords of Eve were trying to establish by placing its presence on the same level as the other melodic components in these two songs. The mix feels really even throughout this record, and though you could make the argument that this streamlined approach sacrifices some of the natural grittiness in their sound to make room for a luxuriousness from the harmonies (usually only attainable in the studio environment), I think that, for what this band was attempting here, it makes enough sense to avoid being labeled a creative oversight.

The strings are provocatively restless in “Brightside,” Dear Engineer’s first single, as well as in “Rebuild Ourselves Tonight” and “The Future’s Not What It Used To Be,” but I think it was necessary to give them an anti-climactic role to play in these tracks as to give the vocal maximum command over the narratives it tries to impart to us. The players in this band are clearly students of their medium, and while they’re getting aggressive with a lot of the material on this EP, I like that they avoided the temptation to get overly experimental with the content here. It’s a trap that a lot of their contemporaries fall into without ever meaning to – in fact, usually while in the process of trying to do the exact opposite – but just the same, it’s never an issue for this group.

There’s still a lot of room for creative growth, but from where I sit, Chords of Eve execute an amazing virgin offering in Dear Engineer that fans of indie rock everywhere need to check out this April. Austin has been providing us with some of the best and brightest outsider acts known to the rock genre for well over four decades, and though the scene lost one of its most iconic legends in Daniel Johnston just last year, it would appear to be nowhere near evaporating from the international pop lexicon thanks to bands like this one. Chords of Eve have a lot going for them, and in Dear Engineer, they make it known to their rivals that they’re here for the long haul.