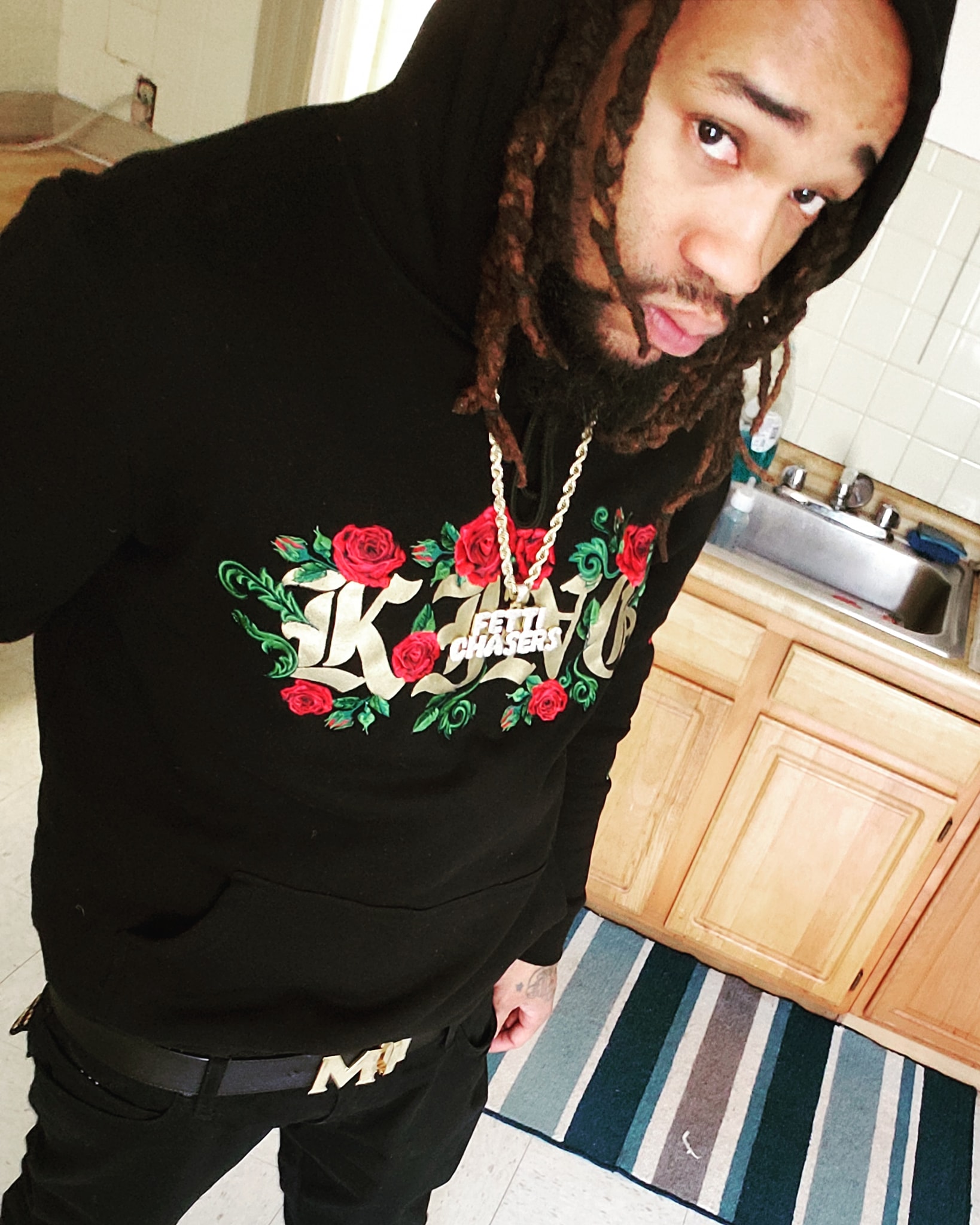 Tension can do a lot for a track that already moves with a quickness far more common among hardcore trap than it is anything in mainstream rap, and when it comes to properly putting that tension to work, I haven’t heard many rookie rappers in the American underground quite as adept as Chilleano has been in 2020. His first single, “Get Into It,” immediately piqued the interest of critics, but this September he’s back in the press once more with an improved look in “That Shit,” the more mood-powered of the two songs he’s released in his career thus far. “That Shit” creeps along to one of the most menacing basslines I’ve listened to since Fredo Bang’s “Traffic,” and while this isn’t the lone reason to go give it a spin right now, it’s certainly what kept my attention in the initial listening session I spent with the track.

By the time we get into the first stanza here, there’s already a lot of underlying angst starting to bubble up to the surface of the music, but that isn’t impacting the way Chilleano launches into his verses at all – on the contrary, he seems all the more empowered by his surroundings. I get the feeling he’s the type of artist who thrives among the chaos of an eclectic soundscape, and if he can bring his conceptualism into as melodic a material as he can pen, I don’t know why we should expect to see him venturing into the mainstream spotlight as 2020 segues into 2021.

The hook here is brash, and I like that it isn’t repurposed from something else I’ve already heard in pop music this year. There’s a time and a place for sample-laden hip-hop, but considering the kind of depth most of the young artists in Chilleano’s circuit are working with, I don’t want to come in contact with a lot of anti-originality in the mix. This is a melting pot of a generation for those of us who can appreciate urban poetry as well as the melodicism that ushers it into public view, and I’m happy Chilleano isn’t letting the status quo prevent him from being as colorful and in-tune with his own natural artistry as he is in “That Shit.”

“That Shit” concludes with little fanfare – it fades to black, and with its crossing the finish line it leaves us only with the cold, dark narrative assembled one verse at a time by our man with the microphone. It’s actually a rather postmodern way to bring everything full-circle to where we first began, and while I wouldn’t stick this in a mainstream FM playlist per-say, I don’t know that there are many college radio formats in which a track like this one wouldn’t connect with listeners and DJs especially well. That’s more a complement to the honest musical moxie of Chilleano than it is a dis at his commercial credibility; in all honesty, I don’t think his take no prisoners style would play out the same way were he working with major label money. He’s authentic, and that’s my number one takeaway from “That Shit.”