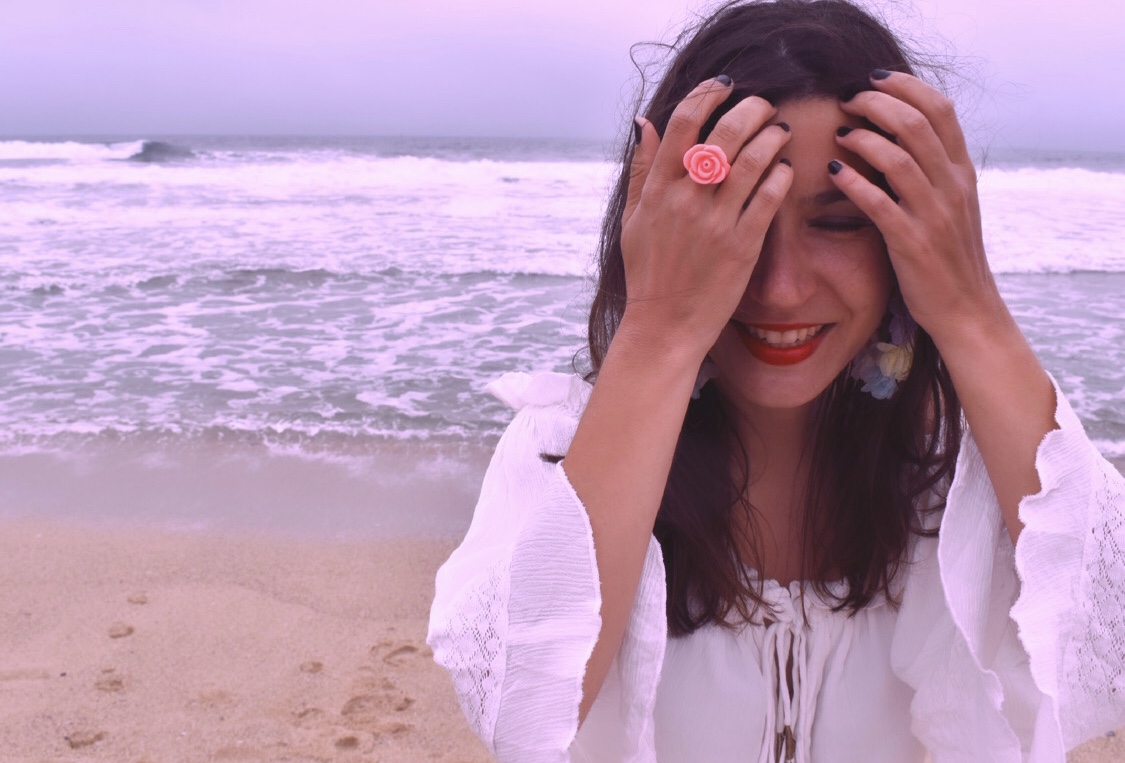 At the onset of Chesca’s new single “Crocodile Tears,” it’s difficult to know for sure what’s about to come erupting out of the speakers in divine stereophonic sound. The synths swell and the drums soon explode into dynamic, full-color audio, creating a path for Chesca to ease her lyrics into the mix almost too seamlessly for the discerning critic like myself to accept without further examination. Repeat listens are something you’re likely to indulge in with “Crocodile Tears” to put it mildly, and not just because of its critically stimulating intricacies. There’s a warmth to the voice this woman has that would work against any backdrop, but in this single, it has a springboard into the heavens like nothing else I could have dreamt it receiving.

Chesca’s vocal makes every second of her time at the mic a worthwhile experience for the audience, but I do think it’s worth noting that she doesn’t really extend her voice into the instrumentation to such a degree that we lose sight of the fine lines within the arrangement. There was a lot of tender love and care put into the construction of the hook in “Crocodile Tears,” not to mention the creative dimensions through which our singer is able to establish the lyrics as gospel for those who need to be warned of the halfhearted souls they warn of. To call this a dance track explicitly just wouldn’t be doing it justice, nor would it be acknowledging the kind of ambition a player of this strength brings to the table.

Emotion transcends the limits of lyricism in “Crocodile Tears,” and I would even go so far as to argue that because of the urgent rhythm the words are nudged forth by, they never fail to feel honest and cutting when it matters the most. There’s no stopping the momentum Chesca produces when she steps behind a verse she really believes in here, and that connects not only with the sensibilities of her narrative, but the real-life way any of us experience the feelings she’s describing so vividly in this single. There’s no separation between artist and audience in this performance outside of the sonic barriers created by an in-studio recording versus something done on stage in front of a crowd, which is more than can be said for anything topping the charts this summer.

I just discovered Chesca for myself this past May, but I’m already starting to feel like I might have stumbled across one of the next big voices in pop music because of the sting she divvies out so handily in “Crocodile Tears.” This is G-level melodic fireworks that never feel fluffed up by the recording studio, even after a couple of dozen spins on the stereo, and if it’s just a sample of what Chesca is going to be putting out under this moniker over the next ten years-plus, the ceiling is nonexistent on her career moving forward. She has my endorsement, and I can see her gaining yours as soon as you pick up “Crocodile Tears.”