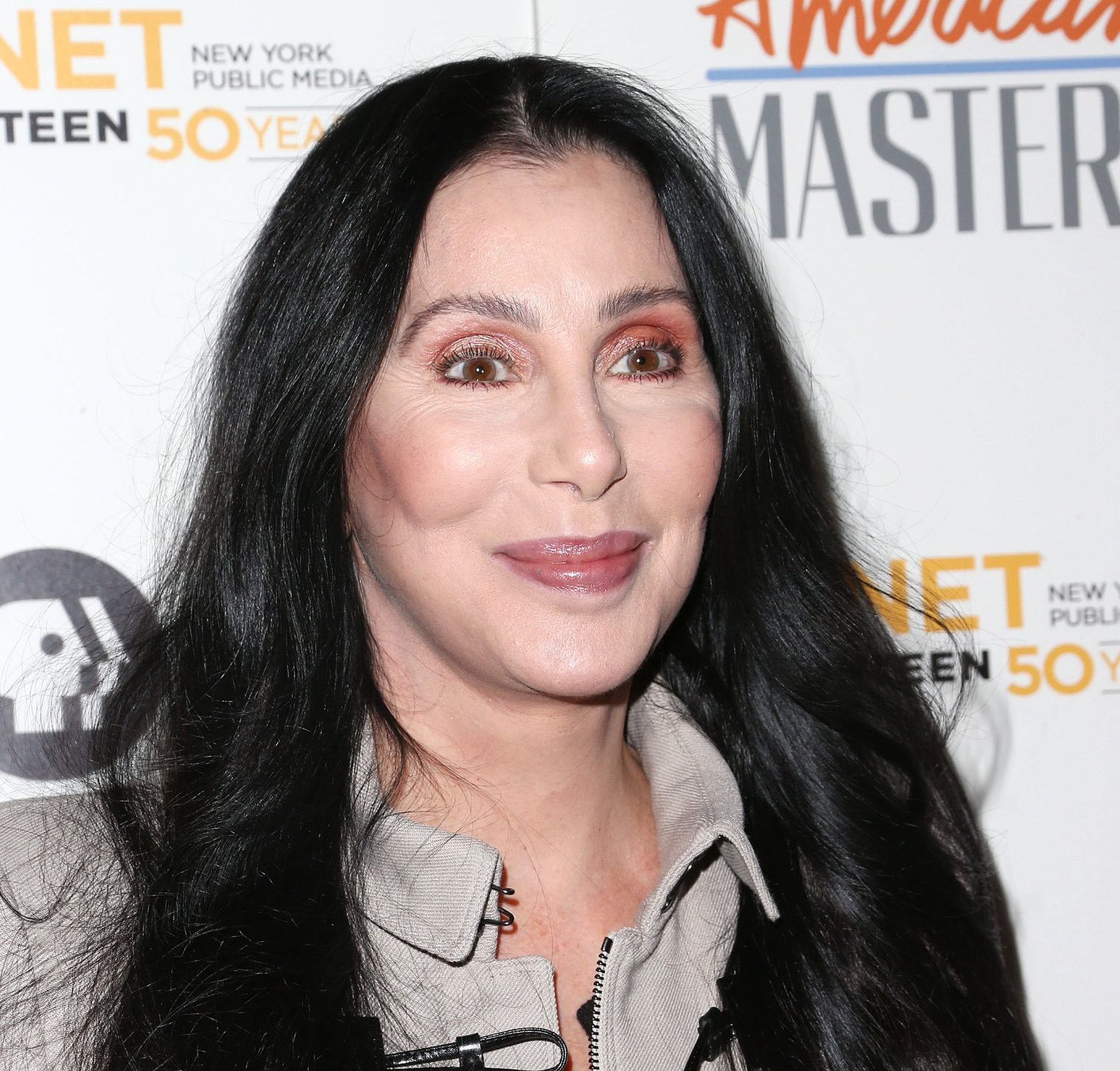 Cher will retire for good when she can no longer perform at a high level.

The 72 year old is back out on tour, promoting her new ABBA covers album Dancing Queen, and despite constant rumours suggesting her life on the road is coming to an end, the diva insists she’ll rock on until she can’t.

“A friend of mine said, ‘Why are you doing all this?’ I said, ‘Because someday I won’t be able to’,” the Believe singer tells Parade magazine. “That’s going to come and I have more I want to do. I’m not finished yet.”

Cher has had a banner year, appearing in summer movie hit Mamma Mia! Here We Go Again and enjoying the success of a Broadway show based on her colourful life, and she is among the celebrities who will collect a Kennedy Center Honor – one of America’s highest accolades.

The singer and actress has also scored a big deal for a memoir – not bad for the dyslexic little girl with big dreams.

“I knew from (the age of) five that I was going to be Cher, even though I didn’t know how that would manifest itself,” she explains. “First, I wanted to be Dumbo. But my mom said, ‘Babe, you can’t be Dumbo. He’s an elephant’.

“I had dyslexia before anybody knew what that was. I said, ‘Mom, I can’t even see the numbers’. She said, ‘That doesn’t make any difference. When you grow up, you’ll have somebody do math for you’.”