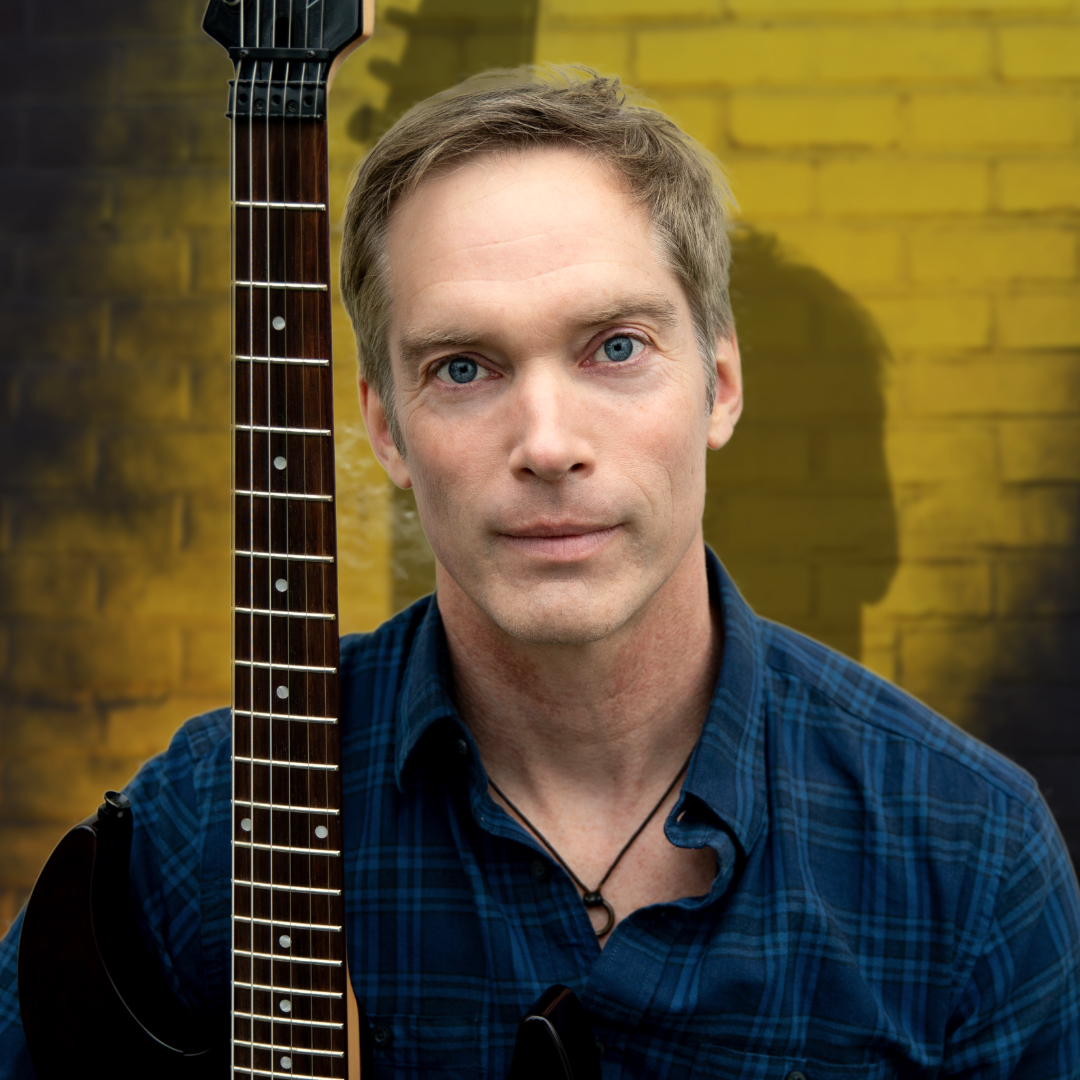 “If you never leave / If you always stay / If you’re right here by my side then / How will, how will I miss you?” sings Chasing September’s Don Davis amidst the start of a surprisingly melodic distorted deluge in “Miss You,” his latest single out this April everywhere indie pop-punk is sold and streamed. While some of his mainstream counterparts have been more than content to exploit the poppier side of this genre in the last few years, Davis is taking the aesthetic – and the ethics that come with it – of punk quite seriously here, and subsequently serving up some of the slickest rock n’ roll thunder you’ll find this season.

Aside from his sharp lyricism in this single, Davis’ vocal delivery contextualizes the mood of the music in “Miss You” far better than any words could ever do on their own. There’s not a lot of breathing room in this master mix (which is definitely a good thing, especially when taking into account the tight nature of the arrangement here), but there doesn’t need to be – from the vocal to the drums, bassline and back to the guitars the power up the melody to begin with, everything is meticulously designed in this song as to keep us on the edge of our seats from start to finish.

The guitar parts here are thrillingly jagged, rough around the edges and heavily contrasting in both tonality and texture with the other melodic components in “Miss You,” but I get the impression that this was completely deliberate on the part of Don Davis. By avoiding the temptation to spread the production varnish from the vocals, bass and drums onto the riffing in this track, he creates a fiercely punk rock nucleus beneath the layers of pop polish that adds to the overall intensity of the music immensely. It’s a smart technique, and definitely one I want him to employ again in his next release.

In a live setting, I can see where “Miss You” could easily be manipulated into a hardcore song instead of a cut and dry slab of pop punk. There’s nothing in the arrangement that would suggest Chasing September couldn’t speed up the beat, and in the proper venue, I think Davis would likely feed off of the crowd’s energy enough to make any of the singles he’s released thus far in this project a little more vibrant for the stage.

While I was only just recently introduced to the music of Chasing September, I’m already eager to hear more from this pop-punk syndicate. The songwriting is ace, the guitars are as groove-laden as the drums, and though perhaps not quite as brutally antiauthoritarian as BLXPLTN – another punk act making huge waves in the American underground this year – I don’t think Chasing September has to prove its alternative cred to anyone after the release of this most recent studio recording. “Miss You” speaks volumes about the artistry of Mr. Don Davis, and moreover, what he plans to do with it in the future.