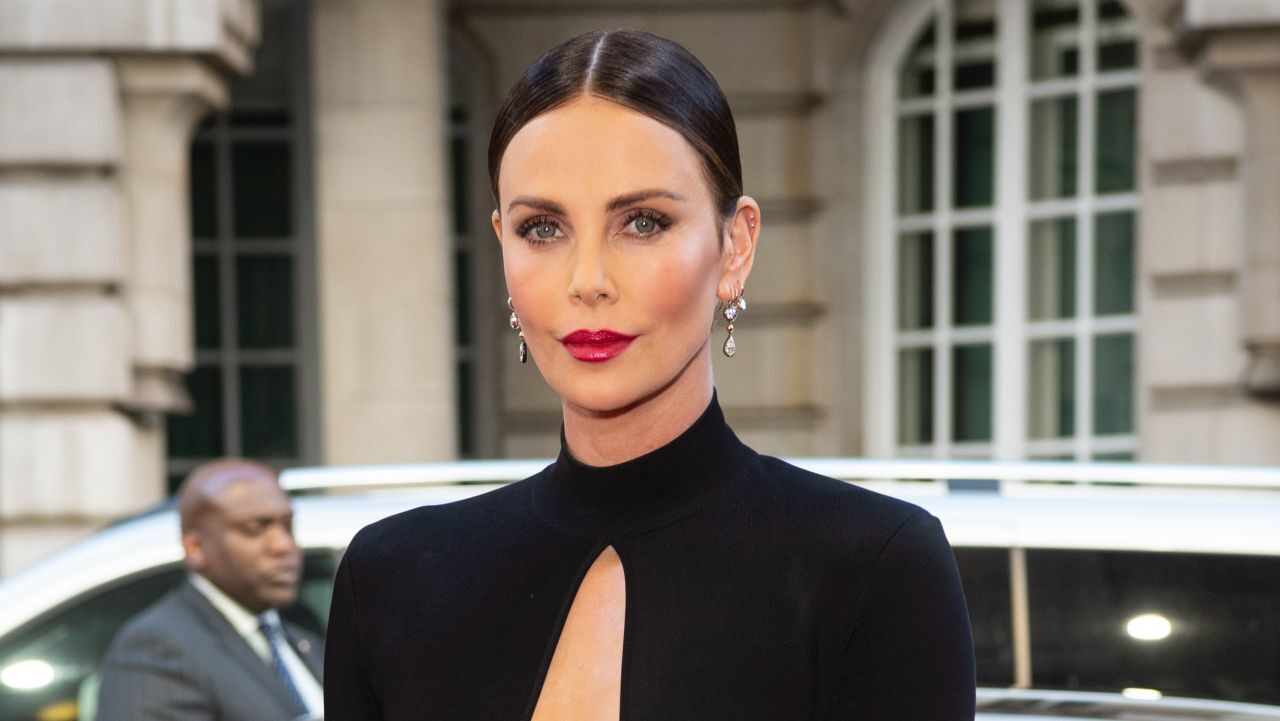 The Monster actress features in the romantic comedy, in which she plays a U.S. presidential candidate who falls for her slovenly speechwriter.

Although he initially found Charlize intimidating, the star quickly put Jonathan at easy by showcasing her blue sense of humour.

“She’s a ball-buster,” he told the UPROXX website. “And she’s that much funnier because it’s so unexpected coming from her. You see her walking down the street and she’s this sophisticated, classy person – and then when the s**t that comes out of her mouth, it makes it that much funnier because it’s such a surprise. You see it in the movie, but then it’s the same off screen.”

Long Shot, which also stars Seth Rogen as Charlize’s love interest, has received rave reviews, praise that has come as a relief to Jonathan as his last comedy featuring a potty-mouthed star, the Amy Schumer and Goldie Hawn vehicle Snatched, bombed at the box office in 2017.

“For me, no matter what happens this weekend or how many people see the movie, it is very rewarding to have now made a movie I know people like and is being well received, critically,” the filmmaker added. “And it means a lot to me. In that way, I’m very happy with where we are at.”

Revealing how the failure of Snatched knocked his confidence, Jonathan explained that he felt as if he’d let down its stars.

“It was just painful,” he lamented. “But the most valuable way to deal with that is to just keep working. And everyone has ups and downs, but the people who can keep working get to keep working. What I really felt was I want to make another movie as soon as possible.”