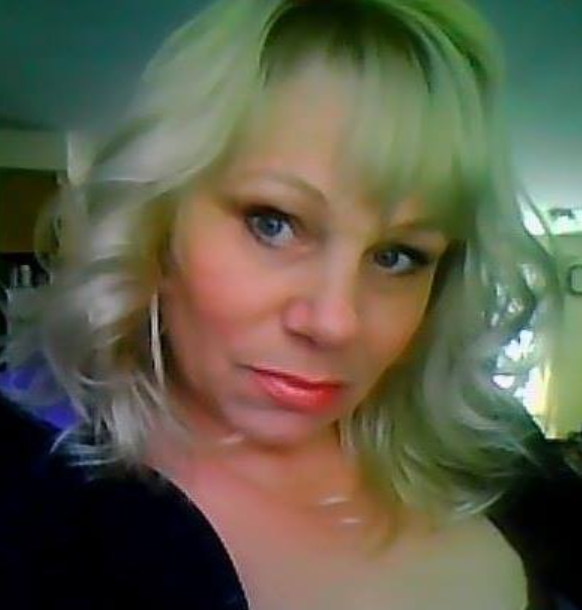 Deborah Perkins is a legendary paranormal investigator / Radio Host with a power-packed resume in the paranormal/entertainment industry.

Debbie had her first paranormal experience at the age of 6. And a growing list of experiences thereafter. Debbie’s sensitivity to the energy from the paranormal has been a comfort to all that seek out her knowledge.

She is a Practicing Reiki Master, Card Reading, and Ghost Hunter. These are among a few of the many paranormal talents she possesses.

In 2006 She formed the team Maine Extreme Paranormal. Her team conducted investigations and hosted events for the general public. In 2010, she formed the first of its kind Teen Extreme Ghost Hunters Club.

USA Paranormal Radio is a fascinating look into the world of the paranormal by interviewing many paranormal personalities.

Hollywood Red Carpet Radio is equally as fascinating. Debbie’s unique interviewing approach brings you upfront and close to Hollywood celebrities and up and coming stars.

Ms. Perkins Is the host of the award-winning Paranormal 13 News Special Reports. A fun and educational news formatted program on the Galaxy Global Television Network. Her additional credits include The movie “The Taker” 2013, “Sins of Mortis” 2017, “John Zaffis World Within” 2010, and “Paranormal Experience” 2015. Paranormal’s Most Influential Woman Ms. Feb.2013, and 5X Paranormal Award Winner.