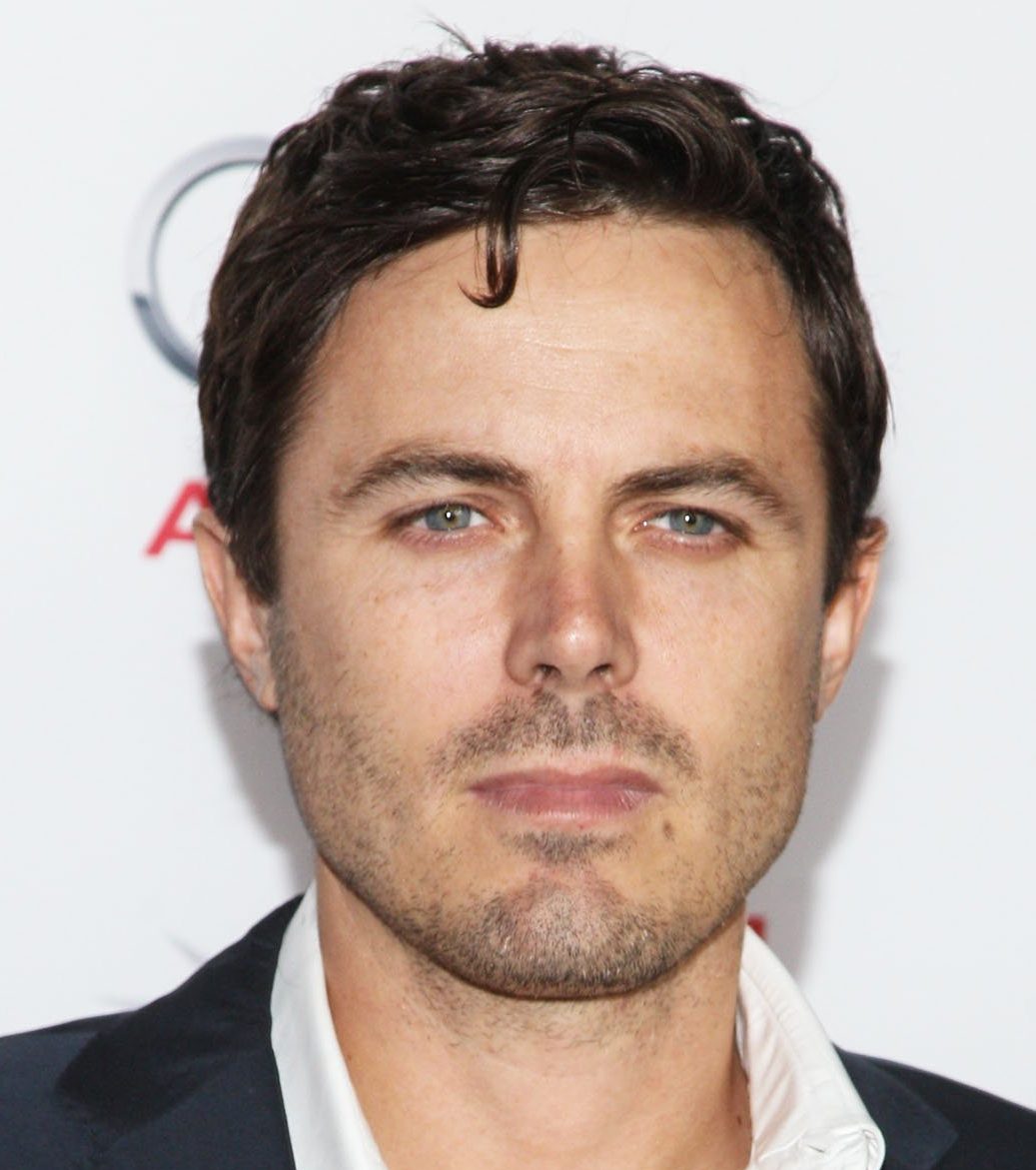 Casey Affleck To Produce And Co-Star In Fencer Movie

Casey Affleck is to produce and co-star in sports drama Fencer.

The Oscar-winning actor has signed on to serve as a producer and take on a supporting role in director Jasmine McGlade’s new film, according to a Collider report.

Inspired by McGlade’s own experiences as a champion fencer, the plot will follow a female athlete who faces personal demons and childhood rivals as she vies for a spot on the U.S. Olympic Fencing Team. The film will explore themes such as dedication, perseverance and the lasting effects of approval seeking.

Affleck, 43, will produce under his Sea Change Media banner alongside Whitaker Lader. It is believed that he will play the central character’s fencing coach.

McGlade will also write and produce the project. The 33-year-old’s previous credits include working as an executive producer on 2016’s La La Land, which was directed by her ex-husband Damien Chazelle, and producing/directing 2011’s Maria My Love.

A potential release date or other casting details have not yet been announced.

News of Affleck’s attachment to Fencer comes several weeks after he spoke out about his behaviour on the set of 2010 film I’m Still Here.

In 2010, two of his former co-workers on the movie filed civil lawsuits against him, with complaints including “sexual harassment” and “breach of oral contract”, with the lawsuits later settled out of court and dismissed, though the allegations re-emerged during his Oscar campaign for Manchester by the Sea in 2016-7, which in turn, led him to bow out of presenting the Academy Award for Best Actress at the 2018 ceremony.

Affleck will next be seen onscreen in The Old Man & the Gun opposite Robert Redford.