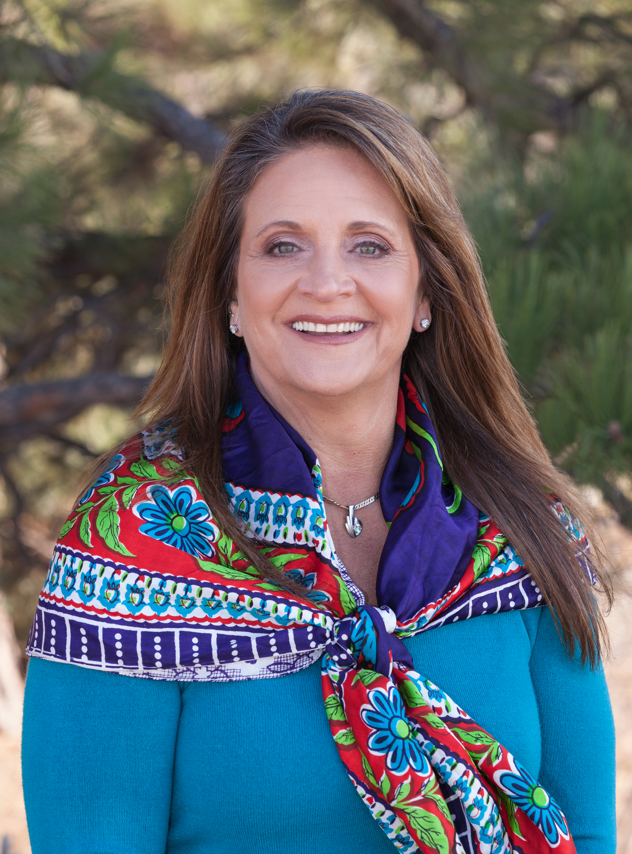 Carol Schultz’s new book is titled Powered by People: How Talent-Centric Organizations Master Recruitment, Retention, and Revenue (and How to Build One). As the title and subtitle of the book would suggest, Schultz’s entire view of the postmodernist workplace design model is geared toward putting the employee bases first. “Broken team models create passive employees and leaders who operate out of different playbooks.

Adding insult to injury, companies rely on inexperienced internal recruiters or human resources to fulfill one of the most important roles in the organization: to get the best talent that’s the best fit for the best results. Wrong models, wrong methods, and you end up with that revolving door of employees,” she writes. “There’s a better way to approach talent acquisition that is less scattershot and more focused; one that doesn’t rely on quick-fix gimmicks.

“The last thing I’d tell you to do is slap another program on top of what you’re already doing,” she continues. “Instead, I’m going to show you how to realign your organization’s leadership so they’re headed in the same direction, all while keeping the human experience front and center. It’s all about building an organization filled with talented people, one that works together as a team. In other words, a Talent-Centric Organization.” By articulating things in a manner that is so decidedly matter-of-fact and unsentimental, Schultz is able to strike down the initial, preemptive arguments naysayers and critics have for the house down methodology.

She presents things according to the actual facts, rather than simply banking on perceived, moral semantics. “The learning process has no end point. It is continuous and it means you have to be willing to learn new things, be able to communicate with your team, and be open to change,” she states. “Part of the empowerment puzzle is tied to whether leadership is open to change. Leaders who are detached or unwilling to change create a team rowing out-of-sync, sending their sweep boat spinning in every direction but forward. The talent in your organization only has the ability to go as far as the ceiling allows. If you want to create an organization that truly empowers people, you need a cultural feedback loop where employees can tell you what’s going on that they don’t like, trusting that what they say won’t come back to bite them down the road.”

The passages where Schultz doesn’t go out of her way to justify her positions practically ring just as true as those that do. Again, she isn’t interested in emotive tricks or funny logic. This is a read powered by straight truths. Schultz is willing to go about her arguments in a manner that is objectively correct, rather than narratively easy…