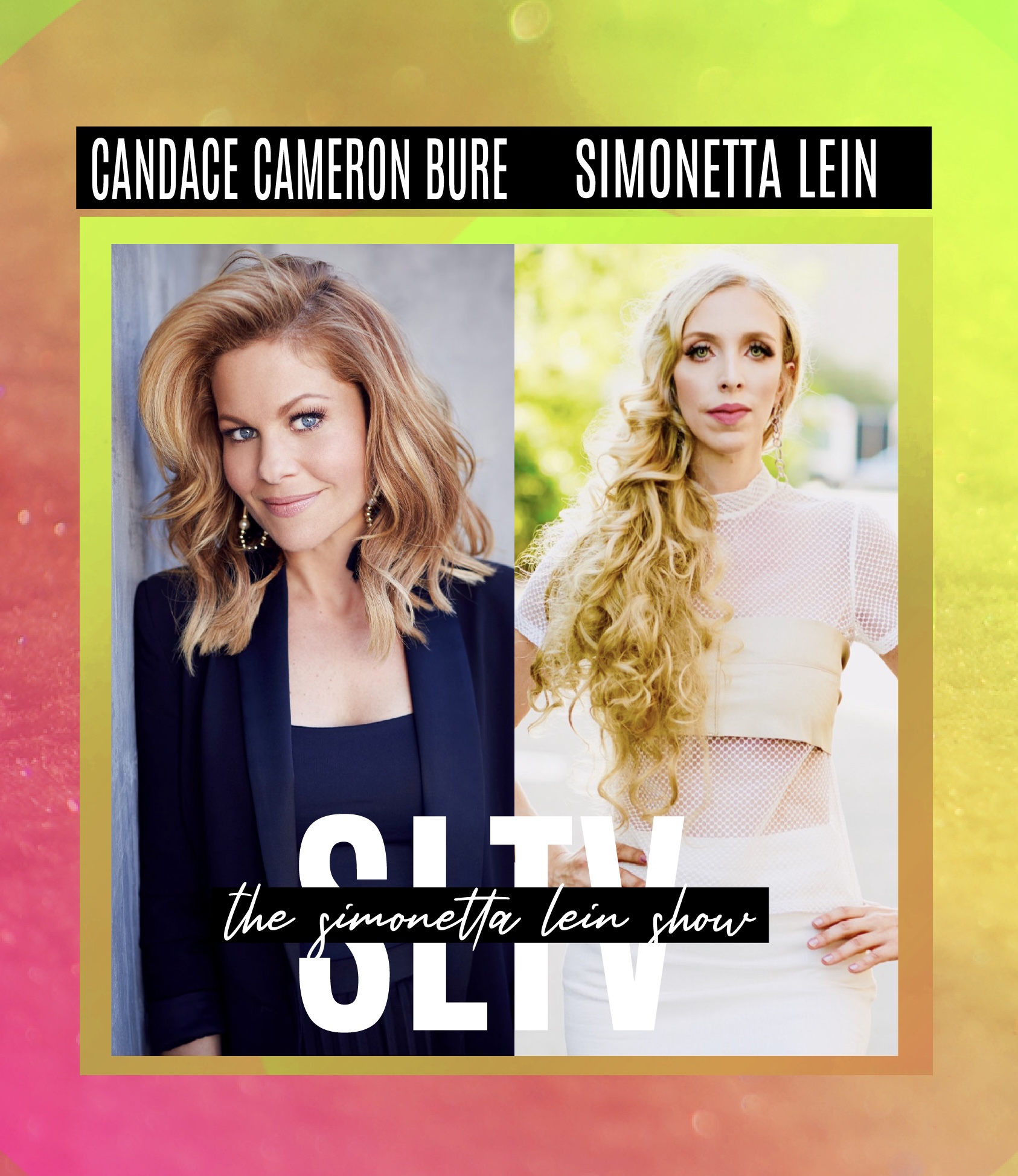 Emmy Award Nominee, Director, Actress, New York Times Best-Selling Author, Producer & Business Owner Candace Cameron Bure lights up the entertainment industry as a role model to women of all ages, reaching millions of fans. Viewers watched Candace grow up as ‘D.J. Tanner’ in the television series “Full House” and today see the iconic role reprised on the original Netflix hit series, “Fuller House.” She has remained a staple in the homes and hearts of families across the country after her successful and Emmy Nominated tenure as a host on the TV series “The View,” “Dancing with the Stars,” and in her record-breaking Hallmark Channel Christmas and mystery movies.

Candace is an accomplished businesswoman hosting an array of successful entrepreneurial endeavors including Candy Rock Productions, and prominent partnerships with Walmart, DaySpring, StarKist, CookCraft, Canon, Ziploc, Dr. Lancer Skincare and more. Candace leads her Brand Development Company, Candache’, which, amongst other projects, has launched a number of products under multiproduct licensing agreements with DaySpring. Candace has had a remarkable journey building more than just IMDb acting credits, as she continues to develop into an international brand through her independent and savvy entrepreneurial drive.

Candace Cameron Bure stars in her 9th Hallmark Channel Christmas movie as a cheerful publicist who teams up with a cynical business owner (Warren Christie) and his team to help a charity in need. “If I Only Had Christmas” is a fun romantic comedy with a wink to the classic Wizard of Oz.