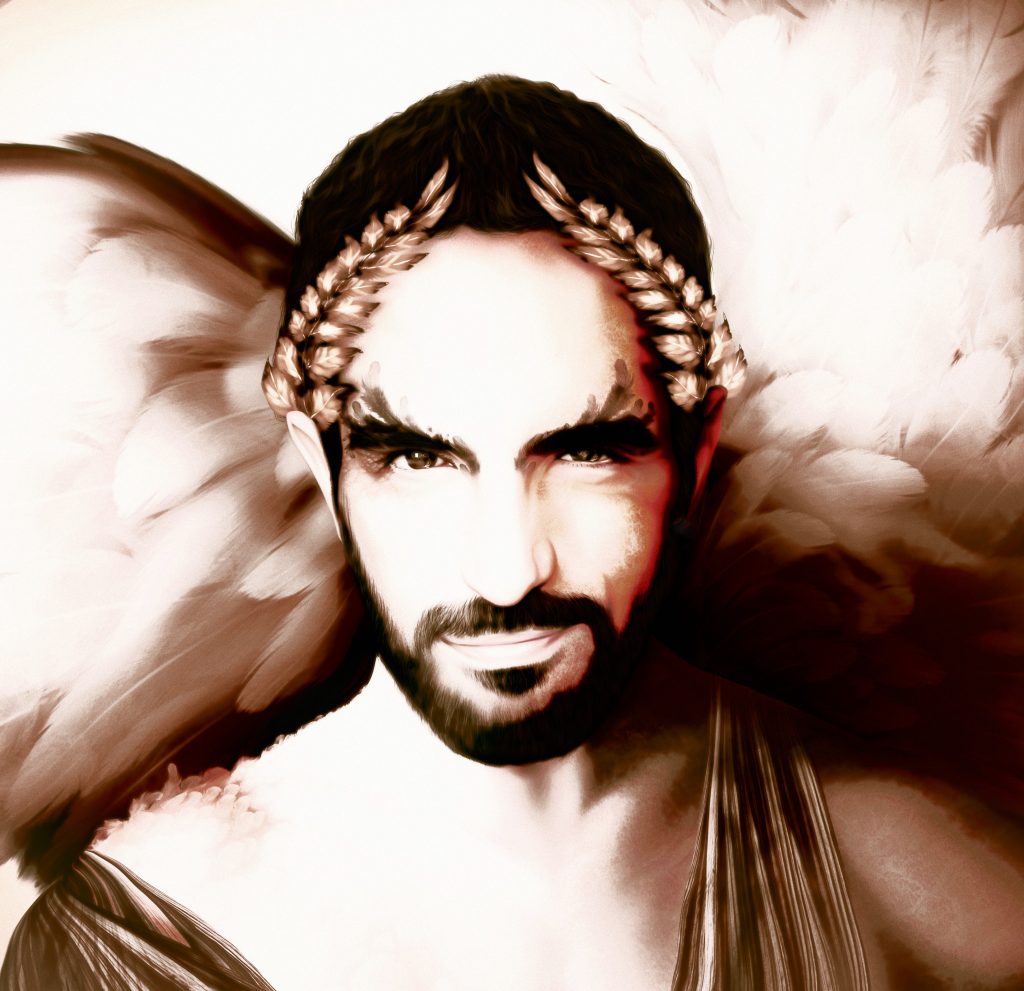 “Can I Get a Witness” by Angel and Co

A searing electric guitar smacks us with a neo-blues scowl in the opening bars of Angel and Co’s new single “Can I Get a Witness” so convincingly that it’s almost hard to fathom lyrics following its introductory lashing. Nonetheless, a melodic vocal finds its way into the mix and adjoins itself to a spunky percussive component more than sterling enough to get everyone within earshot swinging to the rhythm. Although hardly the only intriguing dance jam coming out of the underground this past summer, Angel and Co’s new single is easily one of the more boldly multilayered to sport such a boisterous and forward-thinking groove.

From the time we press the play button to the moment the music disappears into the silence from which it came bounding just a few minutes earlier, the development of a larger than life beat remains the priority of every player in the studio, and the chemistry between the musicians, the medium, and the very setting they’re in is something to marvel at here. Whether you’re feeling the indie rock scene this year or not, this is a track that demands a big response out of anyone who hears it.

“Can I Get a Witness” has such a buoyant rhythm that it’s easy to understand where the string play might have come off indulgent were it not balanced with such a vitality-laced vocal. The meticulousness of the arrangement is essential to our appreciating all of the catharsis contained within the hook, and while I the band deserves a lot of credit for precision execution, there’s as much to be said about the powerful presence of the high-end production quality as well. Our singer’s harmonies are dripping in polish, but their perfectly sparkling sound accompanies the rustic sway of the percussion and the guitars in a striking matter indeed. There’s a pleasure to be derived from the moderate contrast in “Can I Get a Witness,” and Angel and Co aren’t going to be satisfied until they’re brought all of it to the surface for us to bask in. They’ve got an efficient approach here, but more importantly, they know the mood they want to produce and exactly how to get there.

Angel and Co are a newer act still trying to find their footing in the underground, but if there’s an up-and-coming unit that I would recommend watching for a quick ascent in the next couple of years, it’s this one. “Can I Get a Witness” has a pastoral, bluesy sensibility that I want to hear them exploit more than they have thus far, and if there’s anything we can learn about them from the work ethic they bring to the table in this performance, it’s that they aren’t about to replace genuine passion with synthetics for anything – the polar opposite, actually.

This is stripped of frills but varnished where it counts, and in 2021, I don’t know that another group has been able to nail that formula quite as well as Angel and Co have here (including mainstream acts scoring twice as much press right now).