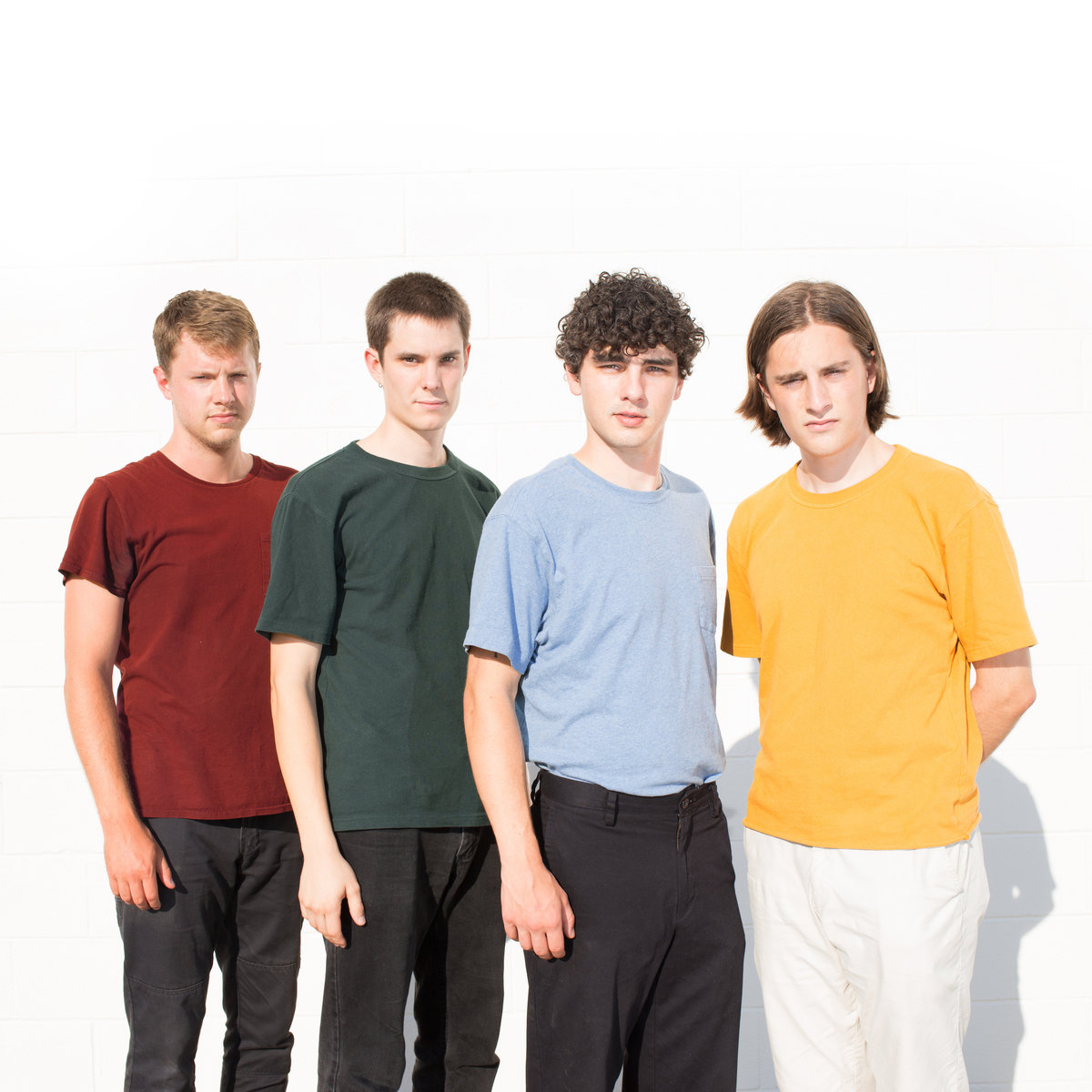 Part English, part Spanish and altogether indie rock at its best, Virginian rockers Camp Howard pull it all together in the nine-track resonating album Cañon. For a band that has just a few releases under its belt, Camp Howard treks its way to one of the year’s best offerings. One would be hard pressed to escape this band’s energy, musical tightness and originality.

Fronted by Nic Perea and Wes Parker, with Matt Benson and Brian Larson backing up the rhythm section, Camp Howard takes a bilingual approach in many of the lyrics. Not all of the album’s tracks are both languages, but all possess memorable riffs. Previously released as the lead single, “Surprise” carries the listener through honest lyrics like “All I wanted was to be with you alone / but that’s easier said than done / only one of us is running the game / don’t you feel like it’s no longer the same”. In “Don’t Say Shit You Don’t Mean” the lasting mark of “I’m alone as ever” hits hard, as does the non-negotiable guitar portions. These riffs, these massively interesting notes, never let up. There’s a brightness to the guitar and the magic that ensues when the engine is all-clicking.

“Out of The Blue” paints a lush, lighter texture. It feels like a happier song, with more melodic tonal values. The title track, as well as the closer, “Swimming At Night” are perfect bookends to an overall collection of solid rock songs. “Swimming” has this eb and flow to it that feels like it could take up space on a Weezer album. It’s a charming song with dreamy vocals. It’s a great nightcap to the previous tunes – all distinctively different. As the songs churn out, and the level of intricate musicianship piles upon the next in this album, comparisons to bands like Keane, Foster the People and MGMT emerge. Interestingly, earlier this year Camp Howard secured opening slots on the Stone Temple Pilots gigs. Certainly this made for an solid rock-sounding lineup, but perplexing nonetheless. Camp Howard falls less into hard rock and more into indie, quirky rock than STP. Shrug – maybe that’s what the promoters were going for. Still, it’s cool to find a band like Camp Howard get themselves in front of an established band and (hopefully) convert some listeners. Hey, maybe they switched camps!

Of all the songs on Cañon the standouts were the title track, “Light On the Moon”, “Surprise” and the brilliant “Swimming At Night.” Really, the entire album is a solid shot to stardom. It’s interesting without being too weird. The songs are quirky without being snobbish and the lyrics are fun, honest and easy to bop your head to. This band is on its way and it’s cool to encounter a band that blends languages. The songs sound fresh, exciting and imaginative. Good things are on the path for Camp Howard – here’s to hoping they have the skills and wherewithal to navigate the treachery hike that lies ahead. I think they do.