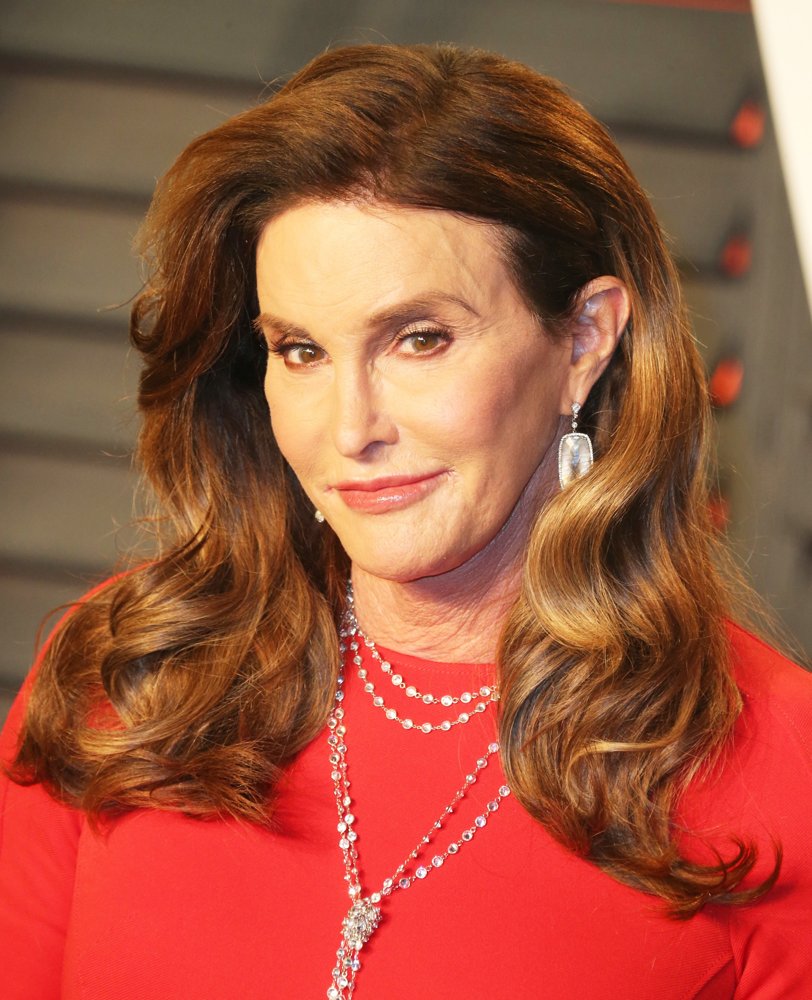 Caitlyn Jenner Relieved She Missed Out On Superman Role

Caitlyn Jenner was relieved when she missed out on playing Superman on the big screen, because the role was too macho for her.

The transgender icon was Olympian Bruce Jenner when she auditioned for the superhero part, which eventually went to the late Christopher Reeve, and she admits the character wasn’t one she was suited for.

“It was just too much for me,” Caitlyn tells Variety. “I would have gone down as the most macho guy in the world, and that’s not me. It’s not even close to being me.”

But that’s not to say she has no interest in joining a superhero film franchise – she’d love to play the bad girl in a Marvel comic book blockbuster.

“I want to play the baddest-a** lady you’ve ever seen in your life,” the 68-year-old reality star adds. “They got the wicked queen or the wicked lady. Just do the makeup and the outfit. And I got the deep voice.”

Jenner has yet to play a character on a TV series or film, although she appeared as herself in a 2016 episode of Transparent.

Bruce Jenner had quite the acting career before he transitioned, appearing in the movies The Hungover Games, Grambling’s White Tiger, and Can’t Stop the Music, and on TV in Murder, She Wrote, King of the Hill, The Love Boat, and CHiPs, in which he portrayed Officer Steve McLeish in six episodes.

He also appeared as himself in Adam Sandler movie Jack and Jill.