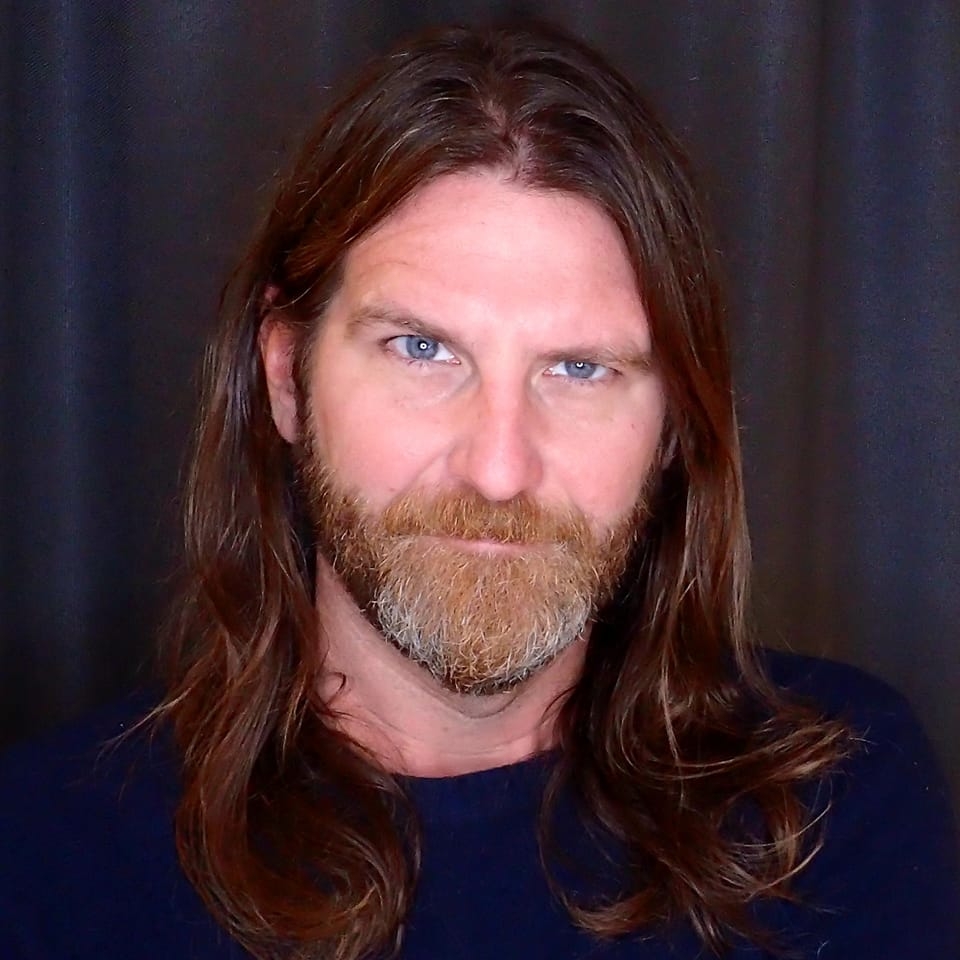 That guitar play that adorns the backdrop immediate to the intertwining vocals in the new single “Buzzin’ Fly” from Yardan is quite possibly the most expressive element of the song in a few choice moments, but certainly not the only facet of communication you’re going to find in this incredible cover of Tim Buckley. An homage to the late father of Jeff Buckley as well as a statement of identity on the part of its performer, Yardan’s version of “Buzzin’ Fly” has the ability to send chills down you’re back if you’re an alternative Americana lover this winter season.

Between the dueling of the masculine and feminine vocals in this track, there’s a lot of catharsis just bubbling over the instrumentation like a hot liquid spilling from a cauldron. Whilst the arrangement is a simple one, placing the strings at the helm of the harmony rather than our two singers, there’s nothing conventional about the way these verses stack together. It’s both chaotic and surprisingly smooth, given the melodic presence of the players and the complicated manner in which they’re delivering this narrative to the audience. Originality is possible in a cover, and if you didn’t think so beforehand, you will after hearing this song.

The harmonies that grow out of the relationship Yardan has with the six-string in this performance perhaps define the warmth of the mood he’s creating, but they’re not overstated in the master mix. Contrarily, I actually like the minimalist tone of the frontend here relative to what the rhythm section is putting out; it creates more of a folk/rock vibe than I was initially prepared to hear in “Buzzin’ Fly,” which is a testament in itself to the versatility and aesthetical experimentalism this player is bringing with him into the studio.

In the chorus, everything feels complete and yet suggestive of a brighter element still awaiting us closer to the conclusion of the song, and although nothing gets sweeter than the aforementioned climax, it ensures that the slightest bit of tension is eliminated by the time we reach the halfway mark in “Buzzin’ Fly.” Yardan is thinking about timing and how he can use it to facilitate an emotional conclusion in this single, which is a lot more than some of his contemporaries would be willing to consider when trying to cover similar material. I love the detail-oriented attitude, and I don’t think I’ll be the only critic saying so this year.

This is by far one of the most mature and thoughtful covers I’ve listened to in a long time, and whether you’re familiar with the Buckley legacy or Steve Yardan himself, I think it’s worth taking a peek at “Buzzin’ Fly.” The concept is quite an alternative to the mainstream mundane that’s been coming out of an increasingly lax singer/songwriter movement, and while it’s certainly not presenting us with any kind of a real peak for this artist, it’s definitely hinting at what he’s still capable of producing if put in the right creative circumstances in or outside of the studio.