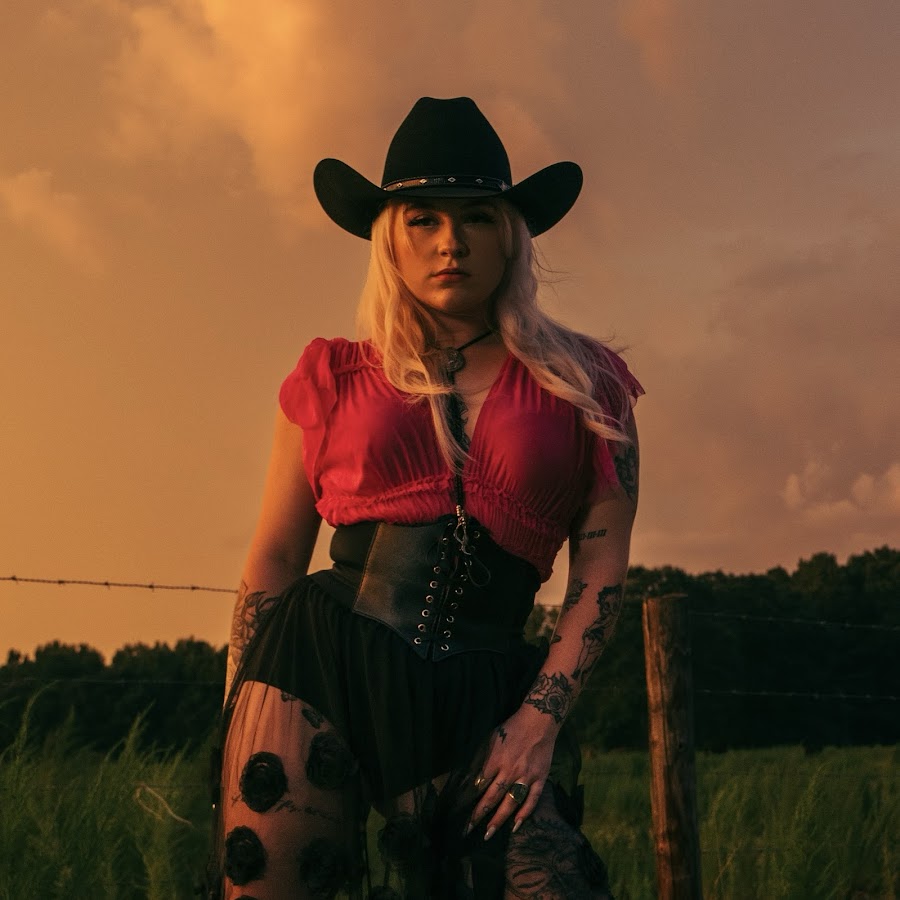 Country and pop music led by an enigmatic but sternly melodic lead vocal will always be a big seller in America, but rather than trying to employ a blueprint her contemporaries would just as soon stylize their own sound around in the new single “Burns Like Whiskey,” Emilee Rose is going the extra mile to give us something wholly original and uninfluenced by the biggest names among her peer group as we know it in 2023. Mixing a throwback Nashville harmony with a precise percussive arrangement that keeps us on the edge of our seats from start to finish, “Burns Like Whiskey” is an interesting combination of bold melodic fireworks and country conceptualism of a much simpler variety. It’s stimulating enough to be considered highbrow by anyone who follows this genre, and I’d be lying if this song didn’t have immense radio appeal compared to similar works out right now.

The first element I noticed about this track was its meticulous instrumental construction, which seems to have been designed with the idea of preserving the vocal’s deliberate decadence above all else. There’s nothing wrong with incorporating overindulgence into your sound when you can balance it with an efficient compositional framework, and in this situation, Rose wasn’t thinking about the aesthetical perceptions of the music as much as she was its emotional center, even outside of the lyrics. That’s not common for most of the upstart players in her position, and a release like this is rather telling of how quickly she’s taking to the pressure that comes in the midst of starting a meaningful career.

The juxtaposition between the steel guitar parts and the drums in the back half of this mix is skewed by a buoyancy from the lead vocal that I wouldn’t have expected to sound as pleasing as it does in this situation, and to some degree, it’s this kind of a daring move I want Emilee Rose to make a standard feature of her new music. She’s not as rebellious as some of the other young Americana-inspired singer/songwriters I’ve followed thus far in 2023, but instead, a bit bolder in what she’s willing to draw from to create something on her own. Without being unsubtle with the theme of this single, she’s inviting a carefree mood that is more typical of folk music than it is even country, which makes me eager to hear what she’ll be able to do the next time she cuts something in the studio.

While it’s undeniably a bit more complex than it initially lets on, what listeners are going to discover in “Burns Like Whiskey” this January amounts to an amazing way of getting to know the artistry of Emilee Rose and understanding her gifts as a player. She’s got my attention and as long as she keeps releasing material with as stinging an emotional feel as this latest track is boasting, I’m certain that she’s going to make a transition from the underground sooner than some of her contemporaries will.