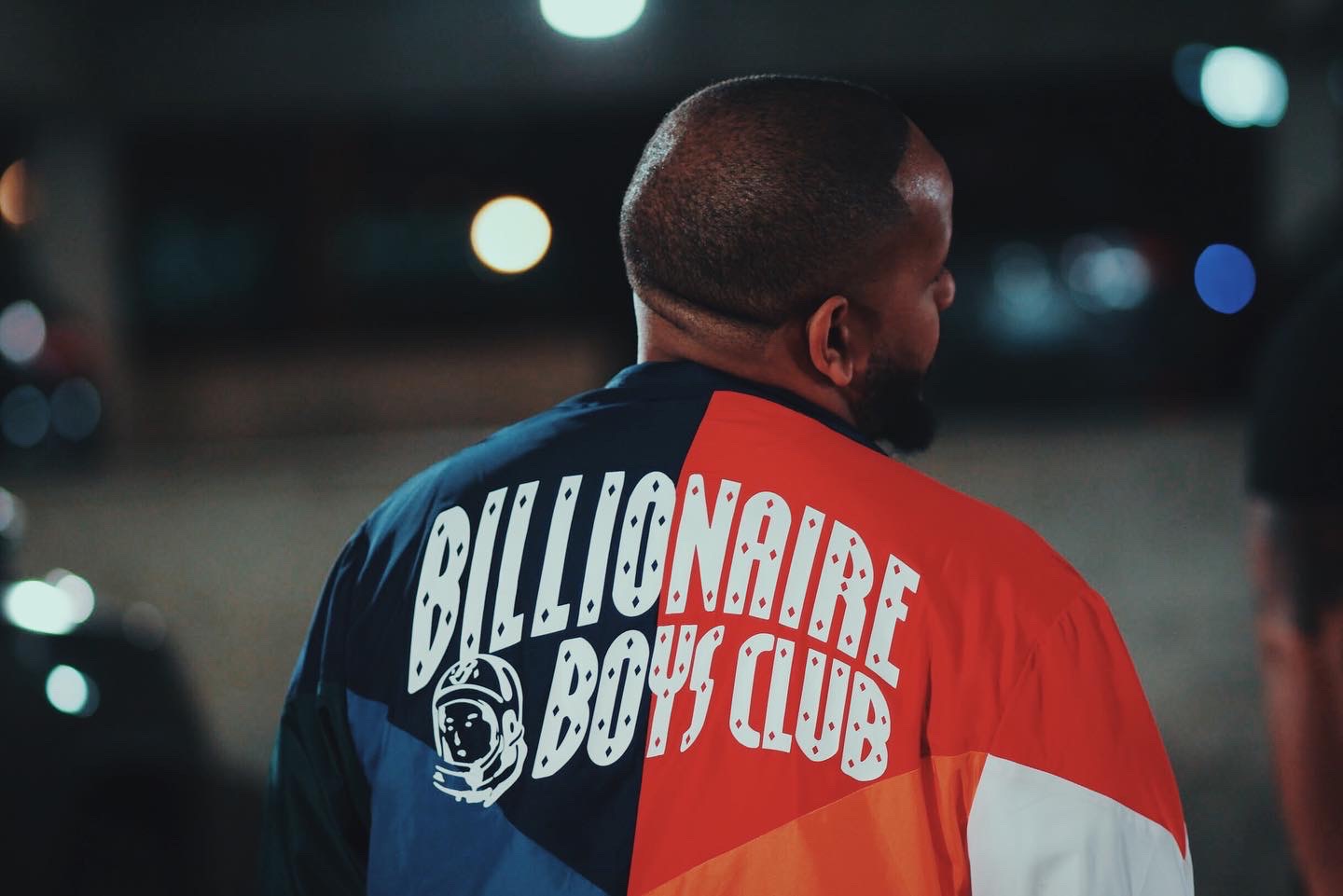 Sliding into place as though they were always meant to be joined in a darkly addictive groove, the bassline, melody and percussion come crashing into each other to make a seamless juggernaut not long after pressing play on “Buddha,” the new single from Kentuckian rapper Elz Bentley. Even before he starts in on us with his light but formidable vocal, Bentley is creating an atmosphere with the brief instrumental introduction to this latest release. There’s an ominousness that comes pouring out of the speakers inside of this track’s opening ten seconds that will ebb and flow with the tide of every verse, and though it’s not the focal point of “Buddha,” it’s partly why this single is as memorable as it is.

Bentley starts rapping rather softly, but once he finds a patterned groove in the percussion to follow, it’s hard to tell who’s really driving this rhythm home – him or the drums. He’s got so much muscularity in his words, but they’re ironically delivered to us in a rather gentle, unassumingly fierce manner. This doesn’t take anything away from Bentley’s overall demeanor; he’s as cool and confident as any veteran in the game, and for a player who has an album and this new single under his belt exclusively, that’s something every critic and serious hip-hop fan should be taking note of this summer. Kentucky isn’t well known for its rap culture, being that it’s the bluegrass state, but in this track, Elz Bentley is proving that his country rhymes can contend with the best and most cosmopolitan cuts in the game these days.

The production quality here is pretty strong, but I like that it has more of a DIY feel than it does a plasticized, overdone vibe. There’s something to be said about a rapper that can go barebones in the studio, and while I’m not advocating that every artist in the genre convert to a battle rap-style of recording from here on out, Elz Bentley is showing us that it’s possible to incorporate the rebel energy of the concept into radio-ready content as well. “Buddha” would fit in just fine with anything in the FM rap lexicon at the moment, and not because of any fanciful cosmetics that any producer could have hung on a track, regardless of creative value.

“Buddha” comes to a conclusion as quickly as it came into focus less than eighty-five seconds earlier, and though there are Honda commercials out there that run longer than this new single, its impact lasts a lot longer than its actual beats do. Elz Bentley breaks off one incredible sample of his services in this song, and though I would recommend taking a peek at his debut album Bentley for a better look into his complete artistry, there’s still a lot that we can learn about his future – and the legitimacy of his music – in “Buddha.” He’s growing exponentially, and with a little more time to cultivate his craft, I think this guy is going to rule alongside some of his fellow young upstarts in hip-hop at the moment.