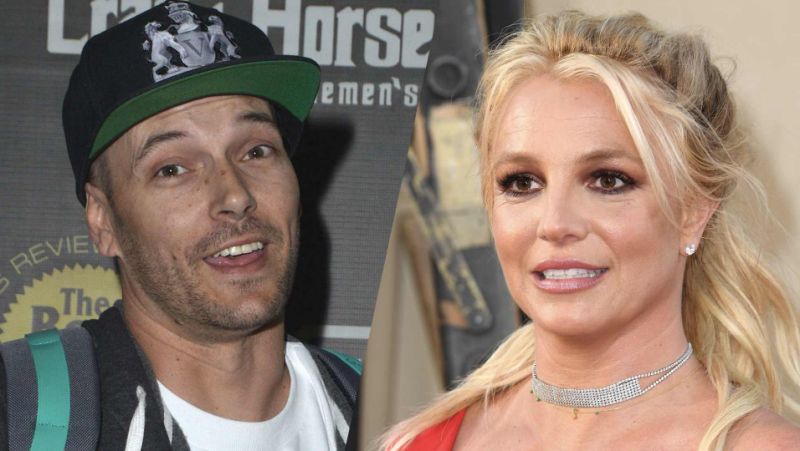 The singer’s father, Jamie Spears, has been barred from having any contact with the boys, according to documents filed in Los Angeles County by their dad Kevin Federline’s attorney, Mark Vincent-Kaplan, and obtained by The Blast.

Britney’s ex-husband has reportedly alerted police to an incident that took place while his two sons, 13-year-old Sean and 12-year-old Jayden, were staying with their mum on 25 August.

Lawyers representing the former couple have been thrashing out changes in the custody arrangement, and just before news of the family drama broke, it was confirmed that Britney and her legal team had agreed to give the boys’ father full legal custody.

Britney’s visitation time with her kids will continue to be monitored, but her dad can no longer be the monitor.

Britney has also been stripped of overnight visits.

Police in Ventura County, California are investigating Britney’s father following claims he broke down a door and violently shook one of the children.