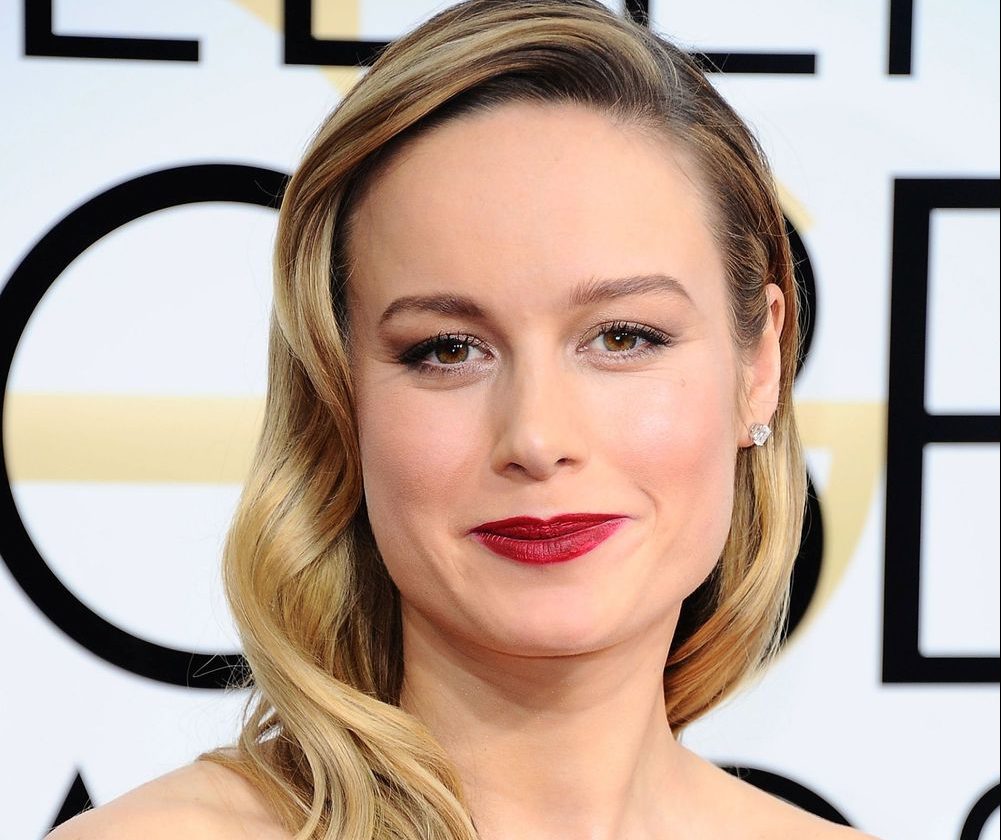 Brie Larson trained for nine months in the gym prior to the Captain Marvel shoot.

The Oscar-winning actress landed the part of Carol Danvers / Captain Marvel back in 2016, with writers and co-directors Anna Boden and Ryan Fleck undertaking principal photography at the beginning of this year. While Brie always knew taking on the role would require a huge commitment, she ended up spending days and days training and preparing for stunts.

“(I did) nine months of just training, training, and three months of stunt training with the stunt team where we spent two hours every day, five days a week,” she told Collider.com.

Even though Brie felt ready to take on the shoot when the time came, she was disappointed that producers informed her stunt experts are usually the ones who perform the tricky moves. Yet, she still does get to play her part in a lot of the action sequences.

“It wasn’t until we started shooting and I started doing all my own wirework, stunts and flips and stuff that people were like, ‘You know, nobody… now we’ll tell you; nobody actually does this,'” the 29-year-old laughed. “I was like, ‘Huh.’ But I love it. It definitely makes things more complicated in certain ways because I can be taking a lot more naps than I am.”

Captain Marvel also stars Jude Law, Samuel L. Jackson, Ben Mendelsohn, Gemma Chan, and Annette Bening. The story is set in 1995 and follows Carol after the Earth is caught in the centre of a galactic conflict between two alien worlds, with Brie explaining that she is very proud of her character.

“I mean, I think she has an ego, but in a healthy way. She doesn’t have an unrealistic expectation of herself. She just owns that she’s really good and really skilled, which feels good to play,” she smiled.