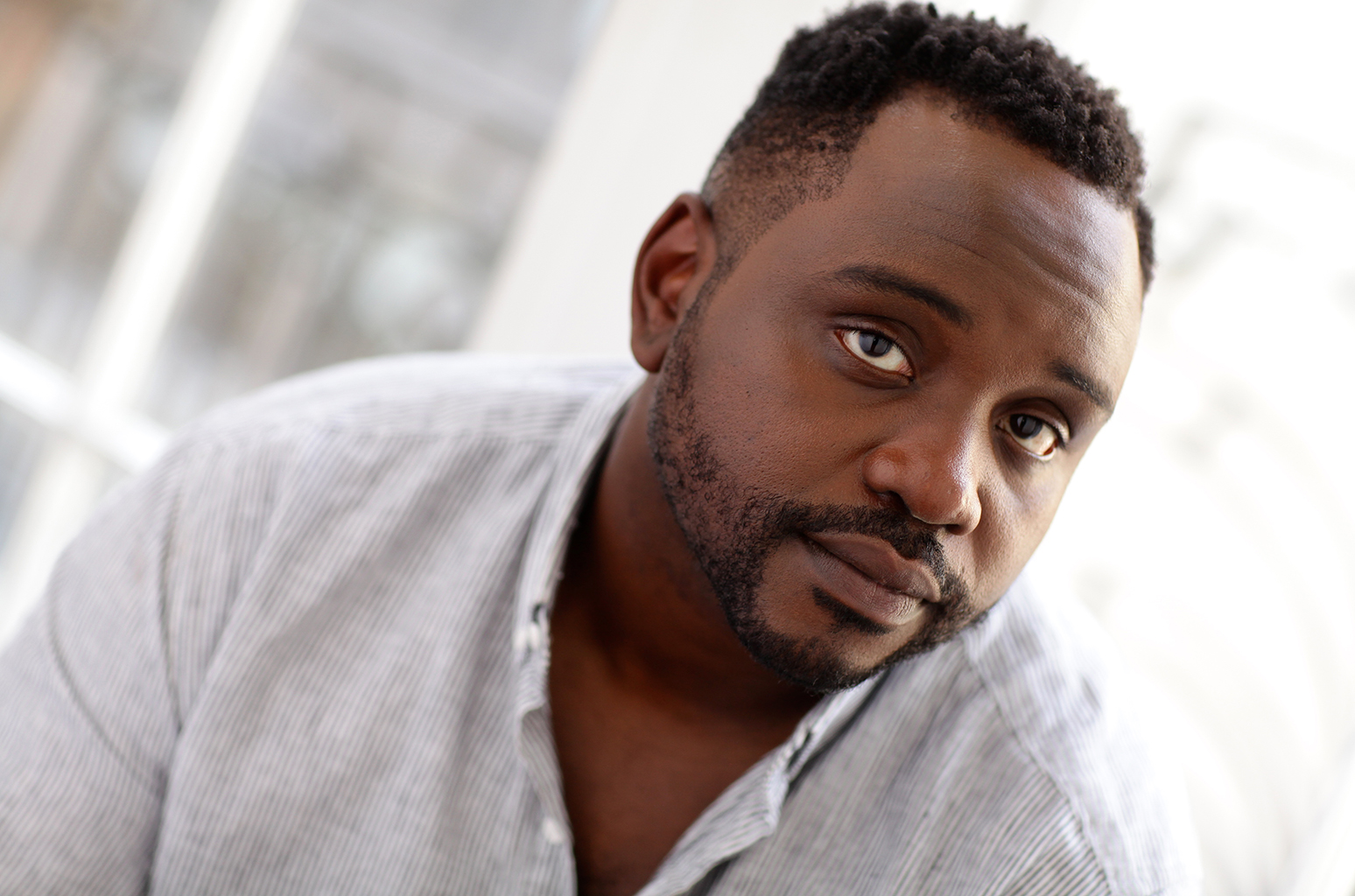 Two of TV’s biggest stars are teaming up on the big screen as Brian Tyree Henry and Millie Bobby Brown sign on to Godzilla vs. Kong.

Atlanta star Brian, who was nominated for an Emmy earlier this year for his turn as Paper Boi in Donald Glover’s hit series, is continuing his move into film, after also landing parts in Hotel Artemis, White Boy Rick and Steve McQueen’s highly-anticipated heist movie Widows.

And 14-year-old Millie, a household name thanks to Netflix smash Stranger Things, will be reprising her role of Madison Russell in the Godzilla franchise, after already filming Godzilla: King of the Monsters, which hits screens in 2019.

Godzilla vs. Kong marks the fourth film in the latest incarnation of the monster movies which originated from a series of Japanese films in the ‘50s. The first was 2014’s Godzilla, which starred Aaron Taylor-Johnson, Bryan Cranston and Elizabeth Olsen, followed by 2017’s Kong: Skull Island, with Tom Hiddleston taking the lead with support from Samuel L. Jackson, Brie Larson and John Goodman.

And 36-year-old Brian could soon be following in the footsteps of the franchise’s other stars by starring in a superhero movie.

“I would love to,” he told GQ America. “I’m looking for any reason for somebody to go and make me train. I’m not going and working out on my own, so if somebody wants to give me the Marvel treatment and go, ‘Hey man, look, We want you to go get jacked for four months so you can be… Spy Lord. F**k. Yes. When you run this interview, make sure you put this in all bold caps so the Comic-Con and the people at Marvel can see that I’m serious, okay?”

Godzilla vs. Kong, directed by Adam Wingard and also starring Kyle Chandler and Danai Gurira, is slated for a May 2020 release date.