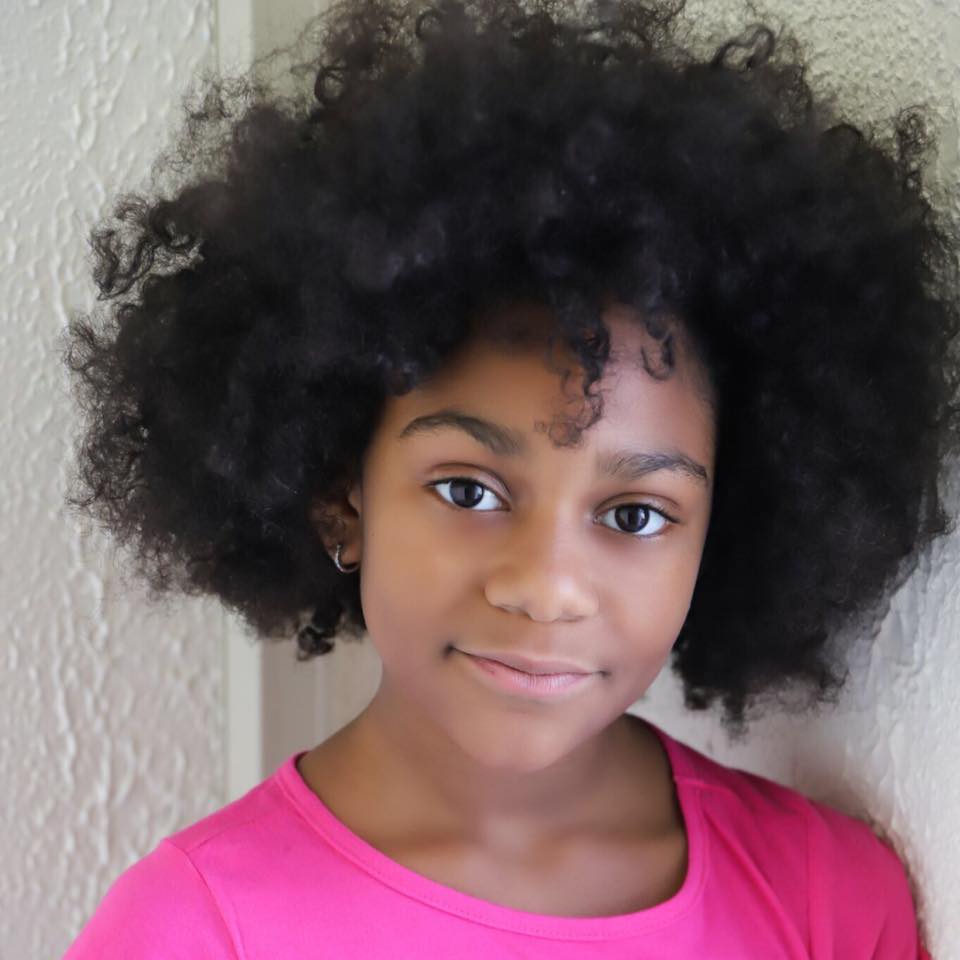 Eleven-year-old Milanis Clark first began entertaining audiences at the age of three and has experienced a meteoric rise over the last six years. The Afro-Latina New York native began singing in school talent shows and local restaurants at three and her first taste of acting came two years later with appearances in school productions for School House Rock and the Michael Jackson vs. Prince Collections. She’s recently landed a role in the Disney+ movie Better Nate Than Ever, but her greatest achievement to date, however, has arrived with the role of Young Alline, Young Anna Mae’s older sister, in the Broadway production Tina – The Tina Turner Musical.

The roots for this success run deep. Clark’s mother Yeimis is a philanthropist co-founder of the nonprofit Designed 2 Dance Inc. and a in-demand veteran dancer most recently touring with Lisa Velez, legendary vocalist for Lisa Lisa and Cult Jam. Her stepmother Toni Menage is a talented performer as well and collaborates with Lisa Lisa as her musical director and personal manager. There are innumerable stories about child performers lead astray by success littering entertainment history. Clark’s life and career, however, are benefitting from thoughtful guidance, rather than clamoring for paydays.

She has an established Internet presence, as well, thanks to her YouTube show Mila Tales. The new show provides Clark with a forum for presenting herself, unvarnished, removed from the demands of a role or project. It’s a smart move in an age where authenticity, arguably more than ever, is a hot commodity. Even watching a single episode reveals Clark’s effervescent personality, yes, her effortless charisma, but other qualities leap out at viewers. She’s intelligent, sensitive, and blessed with boundless imagination.

Her passion for performing and dedication towards sharpening her craft are perhaps the finishing touches. It’s an illustration of how accelerated Clark’s development has been; the Broadway stage is an unforgiving environment, live theatre doesn’t allow re-takes, but Clark’s found her footing in that distinctly adult and professional world without tripping herself up. She’s packaged in outstanding fashion, but it isn’t just brightly colored gloss. She delivers the goods.

It’s difficult to imagine she won’t continue doing so for many years to come. The term “natural entertainer” gets bandied around more than it should, but it applies to Clark. Audience attention, all eyes on her, hearing their laughter, knowing when they’re moved in some way, performers even as young as eleven can relish and crave that. She’s driven by the desire to communicate, as well, and there is no doubt she’s involving herself with the right projects for showcasing her skills.

Those talents are growing in great leaps. Watch this space. It is impossible to say where Clark will be within this decade. This young performer has several paths ahead of her and there’s nothing about her gifts that stops her from taking them all. No matter what the future holds, however, one thing is for sure – we are going to be hearing from Milanis Clark for many years to come.