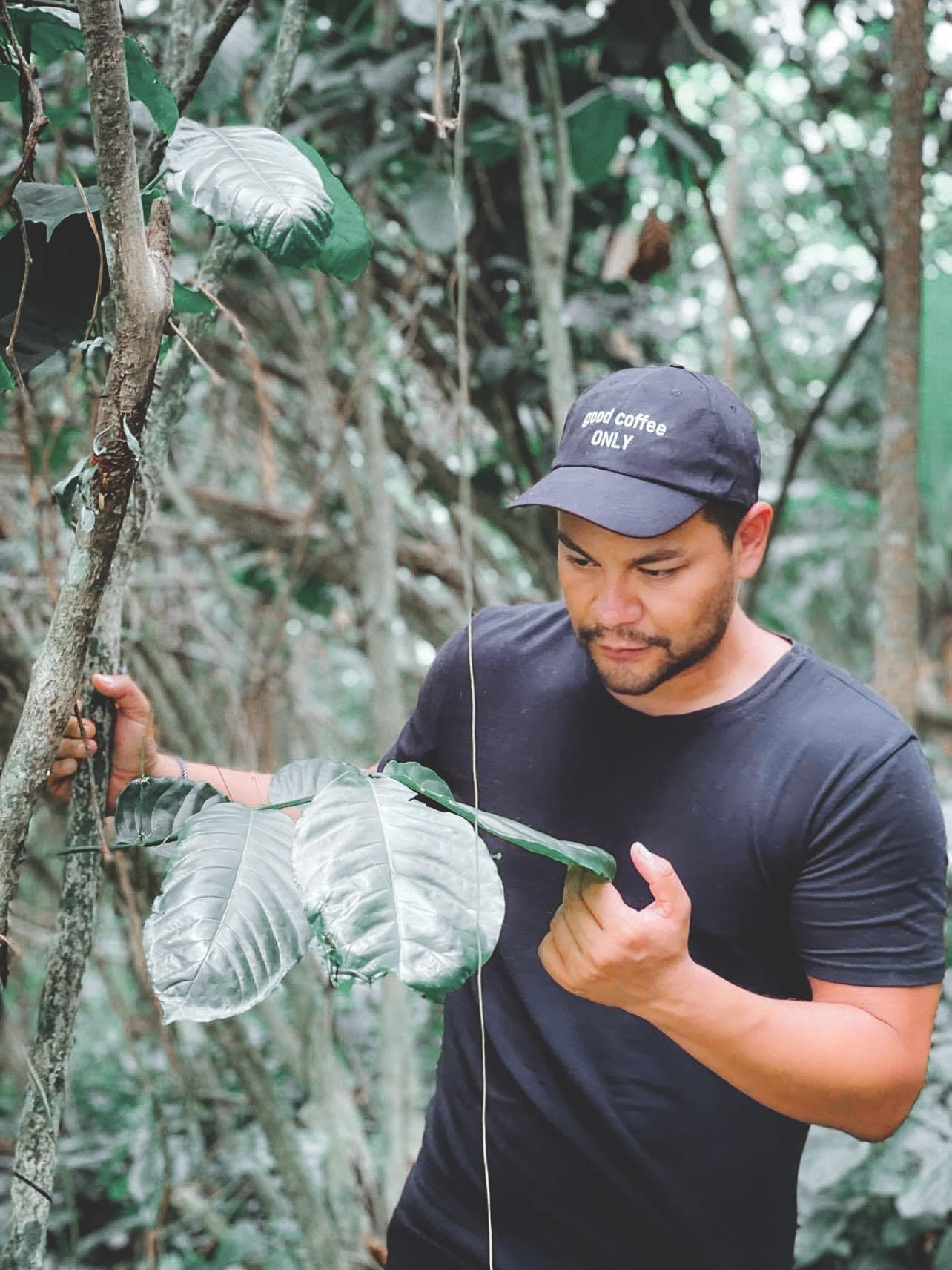 Gender equality is essential for the realization of human rights plus it’s an ambition that offers advantages to all of society including women. Believing in this ideology, well-known coffee franchise BrandOn is providing equal opportunities for women to be a part of its quality production i.e., agriculture and roasting. The owner of the company Brandon Ivan committed to hire and represent women in his coffee farms of Puerto Rico.

“At 787 Coffee, our farm & coffee shops we don’t look at gender or orientations, we look at values and empathy for humans, we see commitment and hustle,” says Brandon Ivan.

Entrepreneur, business consultant, motivational speaker, and possessing many other professional skills, Brandon Ivan is changing the world and its fashion. By burning the midnight oil, Brandon has successfully achieved his goal of creating the honorable name of Latin people at the top of the market. Born in El Paso, Texas, Brandon develops the urge to make a huge name for his people in the industry to show that Latin people are also able to rule this market.

Today with multiple successful projects such as 787 Coffee, BrandOn and Hacienda Iluminada, etc, he has reached his goal. How he got the idea for the coffee brand is another story:

Brandon is a coffee lover which led him to the idea of entering the industry with a coffee company. Being a true fan and expert of coffee, Brandon with his team invented a delicious coffee taste that soon attracted many coffee lovers in New York. Gradually the BrandOn became a brand and 787 Coffee became one of the best coffees in NYC.

About the Company BrandOn and Women Opportunities in it

For the company’s creation, Brandon Ivan first took the step of buying some farms in Puerto Rico to grow and test coffee beans under high expertise. The method of production and roasting is thoroughly supervised and tested by Brandon Ivan himself and some other experts: not only men but also women. The company recently introduced its coffee roaster, Wanda.

In today’s era, there are still a lot of industries that hold a big gender gap in terms of pay and representation including professionals like coffee producing and roasting. However, Brandon Ivan and his company are breaking this rule.

Besides being a winning businessman, Brandon is a down-to-earth man who takes care of his team and staff like family. He believes in respecting everyone which is one of the reasons he has managed to make high connections and is highly respected among great industrialists. Similarly, Brandon believes in respecting women and giving them equal jobs and pay opportunities through his company. His words are:

“I was raised by a strong & beautiful single mother and I saw how it was harder for her to grow because she is a woman. This won’t happen at any of the companies I represent”.

Brandon Ivan is one of such people who desire to change the world for good. With a lot of effort, Brandon reaches his goal to let the world taste his coffee. Due to high demands, the franchise is covering many other areas by opening its branches. A year ago, he committed to bring women to the farms to take part in agriculture too. This is another good change Brandon is bringing. We hope he gets a lot of success in this task.