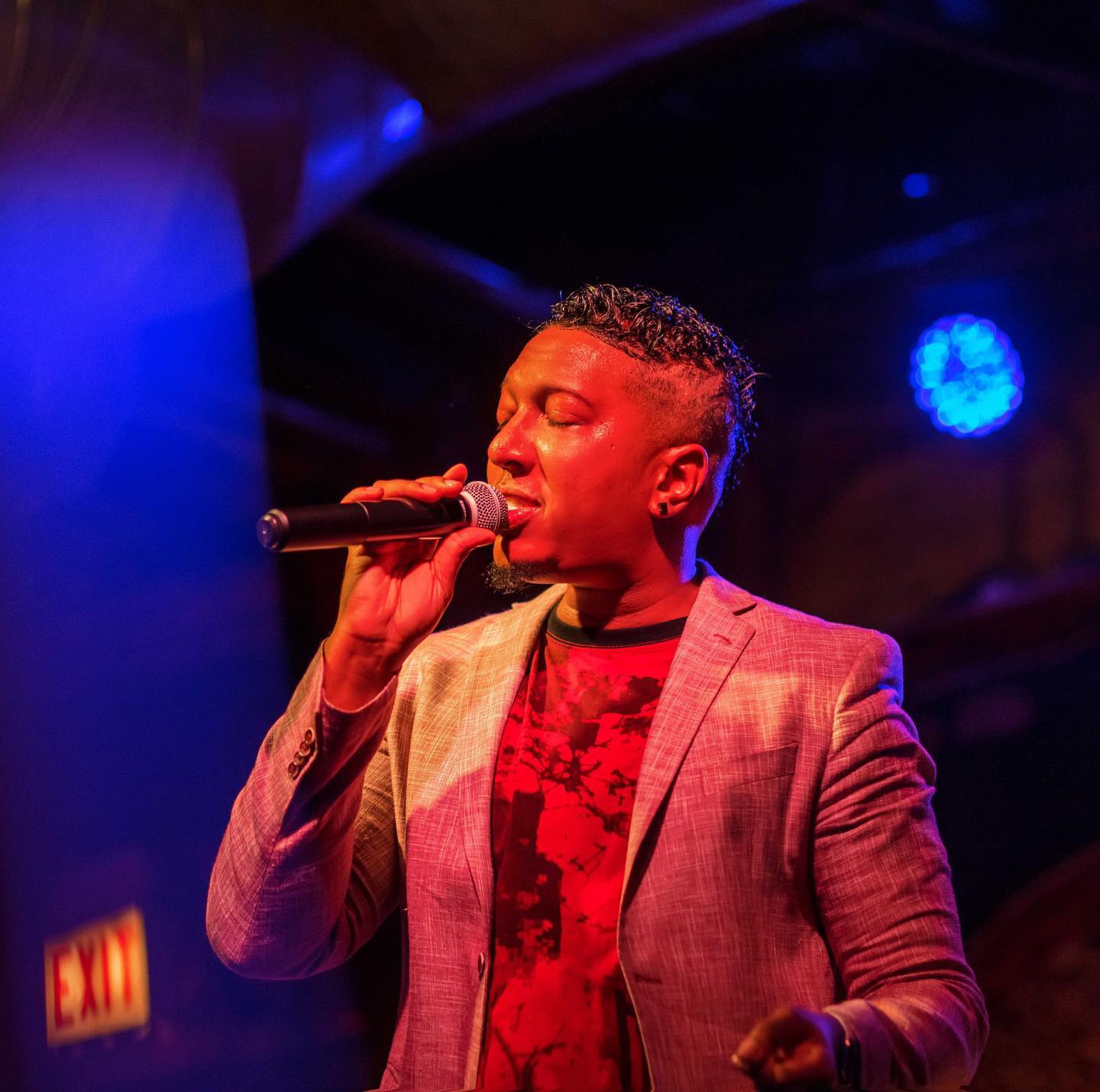 With a sensuous throttling from the percussion to set things in motion, Brandon James issues the first few bars of “Everytime” with a sense of confidence in his delivery that is getting harder and harder to find in pop music anymore. His new record, the four-track EP Soul Sessions Live, is loaded with swagger, and while his lyrical eminence is one of the finer sources of intrigue in this record, it’s not the lone reason why I would tell you to pick it up the next time you’re in the market for new music. Rather, it’s James’ attitude towards rhythm and rhyme that captivated me when I heard this EP out of the box the other day, and it’s likely what will bring him through the mainstream ranks in the future.

I’ve always found the oft-covered “Yesterday” to be one of the easiest tracks for a band or solo player to mess up if they don’t know how to get into the harmony midway through the song, but this isn’t a worry for Brandon James at all. Truthfully, he’s putting on a masterclass in how to deconstruct The Beatles without losing any of the iconic emotionality that makes their work some of the most revered of all time. He puts a soul stamp on this composition that I wouldn’t have anticipated hearing this fall, no matter where it’s coming from, and it makes me want to reanalyze the deeper narrative of the track from the perspective he’s putting together within here.

“Untitled” is the most aggressive work on the record, but it doesn’t overshadow the delicate points of “Yesterday” or “Everytime” at all. Contrarily, I think there’s something really incredible about the creative juxtaposition its inclusion in this tracklist creates, starting of course with the first two songs we hear on Soul Sessions Live. He comes out of the silence in a rage with these lyrics, and his passion bleeds into the rhythm in a way that no instrumentation ever could have. There’s no debating if he’s got the eye of a tiger when he’s coming into the hook in this piece, and I would love to hear what he can do with it when he’s not as constrained for time as he is within the context of this release.

We conclude Soul Sessions Live with “This Aint Love,” which to me feels like the natural lead single from the tracklist, although I think all four of these songs could probably be singles in their own right without a lot of heavy promotion for their parent record. When all is said and done, I think the critics are going to be united in calling this one of the most composed and well-timed EPs of its kind to debut in the last six months if not all of 2021. This hasn’t been the chilliest time for soul fans, but records like this are exactly what we collectively need to feel good about the future of the genre and, moreover, those charged with keeping it alive and well.