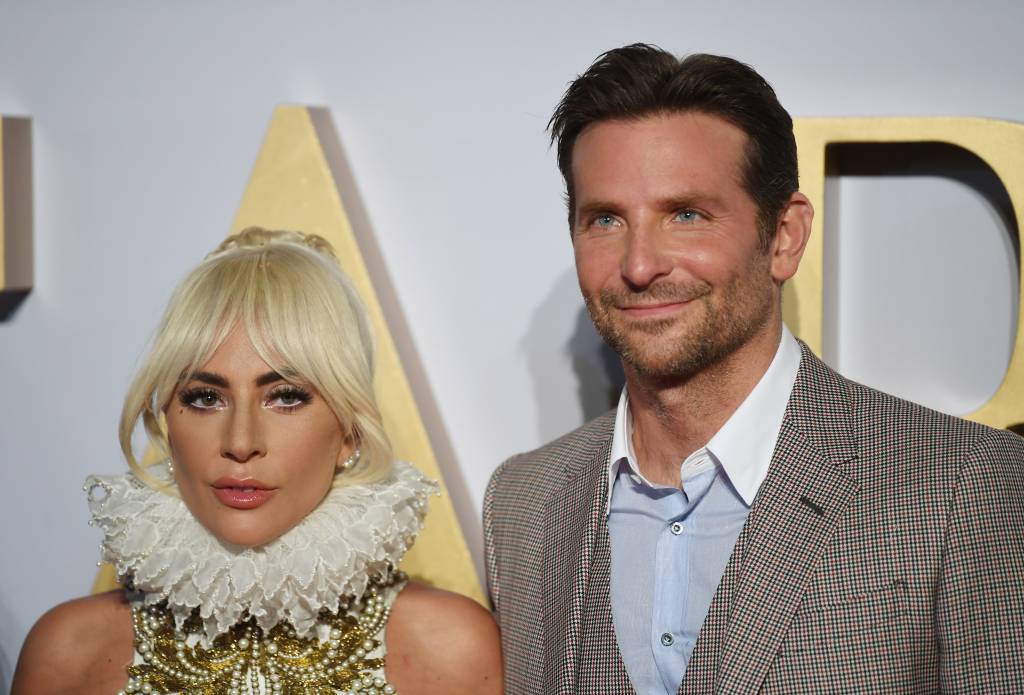 Bradley Cooper used his own dog in A Star is Born

Bradley Cooper cast his dog in A Star is Born, because he has a special bond with the mutt.

In the new film, Cooper and his character Jackson Maine’s love interest – played by Lady Gaga – share a hound, and the actor/director admits he didn’t have to look far to find the perfect pooch. The American Sniper chose his own pet, Charlie, who is named after Bradley’s late dad.

Cooper reveals it was important for him to have Charlie in the movie.

“There was no nepotism – I wanted this relationship with the dog,” Cooper tells People magazine. “(Jackson and Ally) don’t have a child together but they have a dog together, and I wanted it to be part of their story. I love dogs.”

“That meant a lot for him to be in the film,” he adds.

Bradley also made room for important people in his life, adding, “So many of the people in this movie are people I’ve known forever,” he says. “Gabe Fazio, who I went to grad school with. Derek Jones. My ear doctor is the doctor in the movie, Dr. Slattery… so why not Charlie?”

However, he jokes the dog’s new Hollywood status is going to his head.

“(He) has an agent,” he jokes. “I don’t talk to him much anymore. He doesn’t return my calls. He always walks away from me unless I have food.”

Bradley plays a washed-up alcoholic rocker in the film alongside the Born this Way hitmaker, who portrays his girlfriend and rising singer Ally. The film, the fourth remake of the classic movie, hits theatres this weekend (October 5, 2018 ).