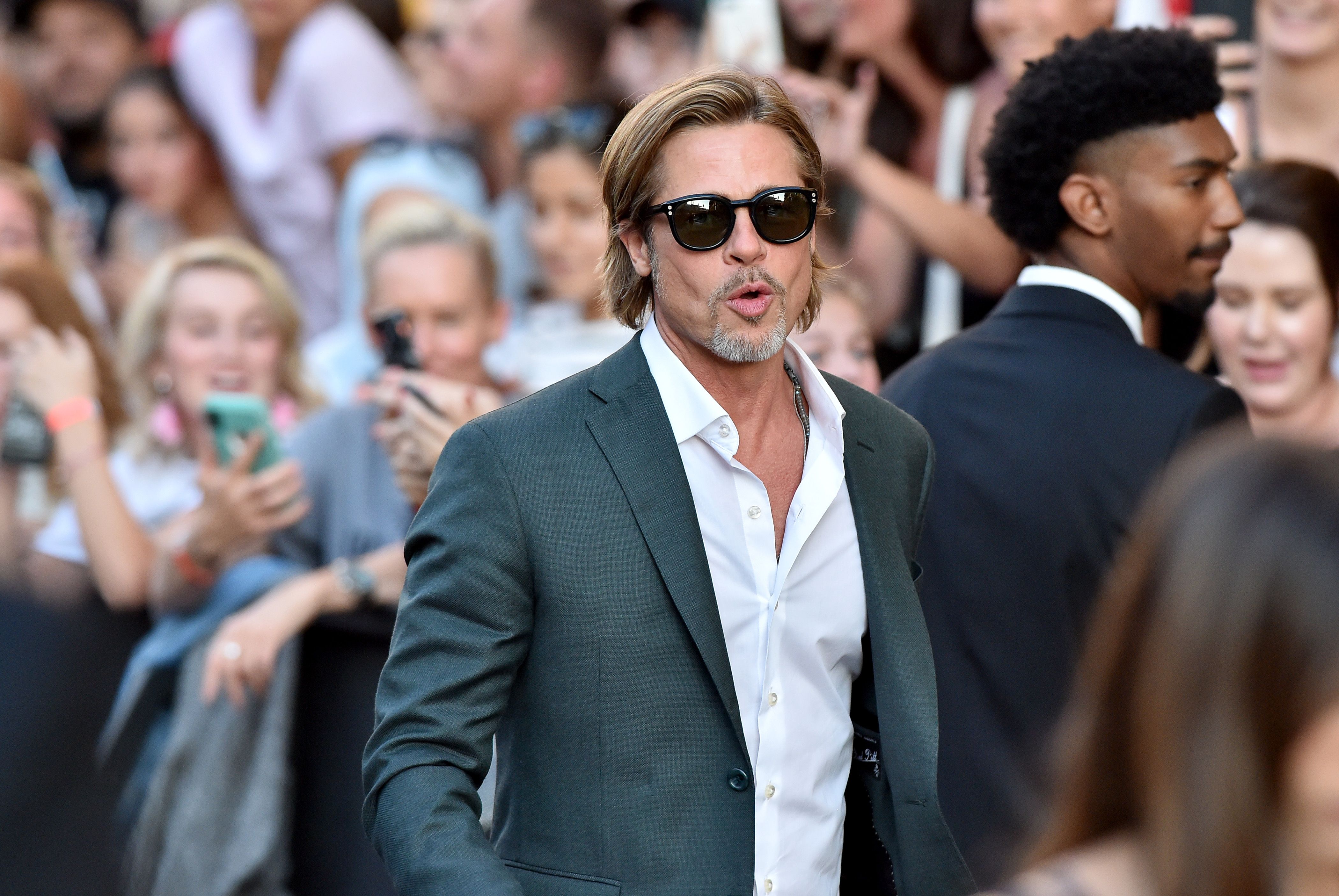 Brad Pitt believes allegations of sexual misconduct against Harvey Weinstein rattled Hollywood in a similar fashion to the 1969 murder of Sharon Tate.

Pitt stars alongside Leonardo DiCaprio in Quentin Tarantino’s new movie, Once Upon a Time in Hollywood, which depicts the murder of Tate and four house guests by followers of cult leader Charles Manson. And when asked by Britain’s Sunday Times newspaper about incidents he believes have been similar inflection points for the film industry, he simply replied: “Harvey Weinstein.”

The actor’s ex, Gwyneth Paltrow, was one of scores of women who accused the movie mogul of sexual misconduct, and Weinstein is now facing rape and sexual assault charges in New York – accusations he denies.

Paltrow claimed that, when they were dating, she told Pitt about the alleged harassment and he threatened to “kill” the shamed former Miramax boss if he made advances towards her again.

The 55-year-old star went on to confess he hopes the scandal will have a positive effect on the film industry, and reflected he’s noticed a shift in recent years in the way Hollywood represents masculinity.

“I think we’re getting recalibrated. But in a good way,” he shared. “When I started, I loved Mickey Rourke and Sean Penn. I loved them because there was a toughness to them, which was how the male I’d grown up being taught about was meant to be.

“What I see now, is a new masculinity, especially with people who have gone through Hollywood and its recalibration, a new male who is more vulnerable.”

Once Upon a Time in Hollywood is in cinemas now.