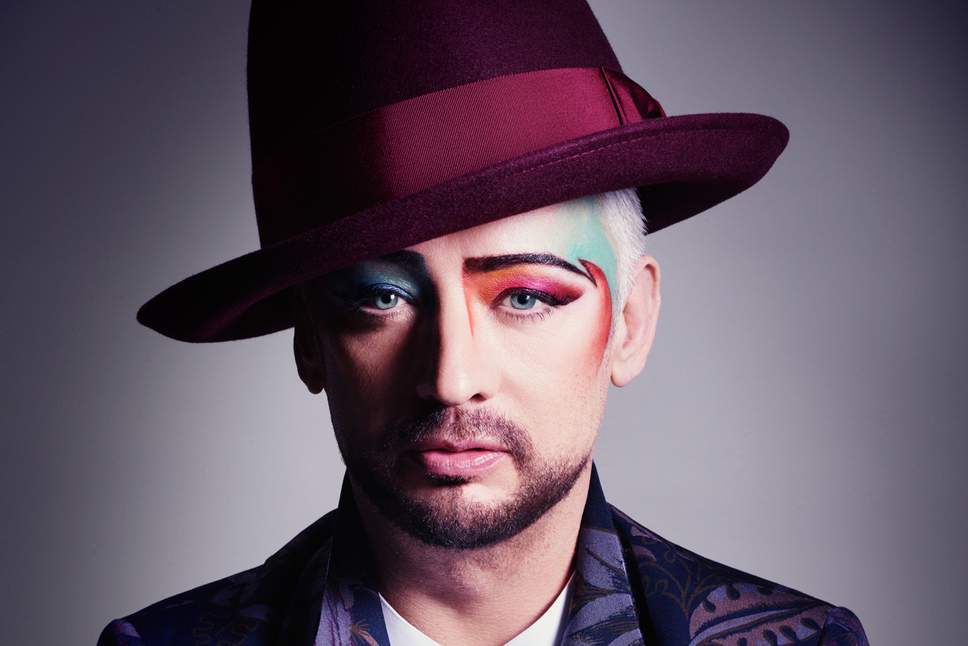 Boy George biopic in the works

A big screen biopic about the life of Boy George is in development.

Following the success of recent films like Bohemian Rhapsody and Rocketman, which chronicled the lives and careers of gay icons Freddie Mercury and Elton John, respectively, the Culture Club star is now getting ready for his close-up.

To be overseen by executives at MGM Studios, the film will be written and directed by Sacha Gervasi.

“Boy George is a trailblazer and a true original,” the My Dinner with Herve filmmaker, who has daughter Bluebell with Spice Girl Geri Horner, told Deadline. “In the London clubs of the ’80s, George was impossible to miss, and everyone knew he would be a star long before the world had ever heard a note of Culture Club’s iconic songs.

“As you can imagine, George’s life story is wickedly entertaining, yet also poignant and inspiring. I’m both honoured and excited to be the one to guide it onto the big screen.”

George, born George O’Dowd, has been open about his tough upbringing in an Irish working-class family and his substance abuse issues, which will both feature in the movie, as well as his success as the singer with Culture Club.
He has written two bestselling autobiographies, which Gervasi will mine for his project.

“An @MGM_Studios movie about a boy from Eltham, who bunked the bus, skipped School and went on to sell 150 million records. It’s just amazing. Yes. I know there’s more!!!!!” the 57-year-old wrote.