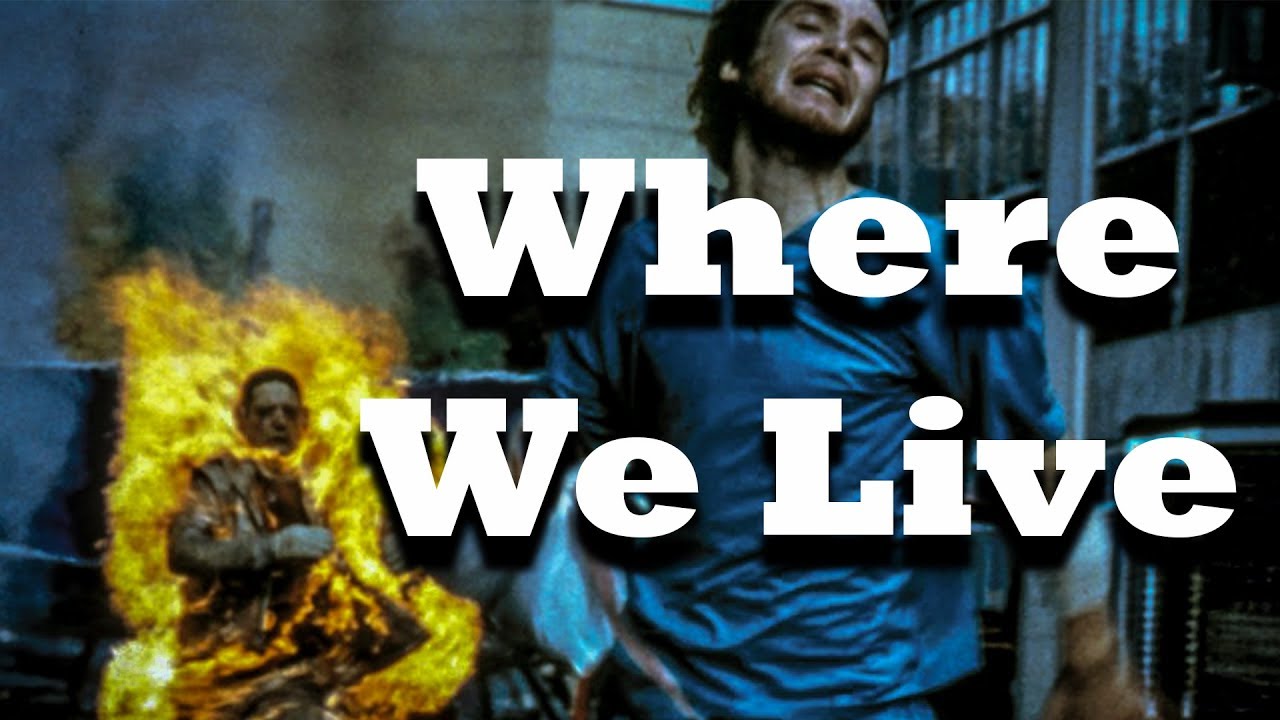 Chicago-based artists continue to churn out high quality and unlike no-other music tracks. The Windy City artist, Born Days keeps the beat going with the remarkable six-track album, Where We Live. If the question is posed, ‘where we live’, then listener’s will find a comfy spot to live while listening. It’s that good and it’s a mesmerizing ride through electronica.

Where We Live is out now via Rain Heart Records. Listeners should know that Born Days is actually Melissa Harris. She’s the mastermind behind the chilling melodies, flush orchestrations and energized music beds. Her artistry is full of colorful waves and even-keeled rhythms. She certainly stays in her lane and in her range when it comes to vocals. In the title track, she hums along the “ah, ah, ah” to her flighty and sort of matter-of-fact singing of “where we live” is interesting. She’s not rock, and she’s more pop. Her voice is lovely, but there’s a sadness to it. She’s not as dark as Lana Del Rey, but she’s not Sylvia Plath either. Harris is confident. She has a joy to her that is subtle, backed by substance and galloping music beds.

In the quirky and science-fiction like song “2084” (track three), Harris lyrically works in dates and years much like “The Year 2525” (Zager And Evans) and builds upon previous years. The song combs through the years and beats along like the ghosts running from Pac Man. Harris is so engaging and songs like “2084” collectively build upon the previous song in depth and artistry. The title track is the real gem and is the first track. Right from the start, Harris’ melodies set the stage. Songs like “Anywhere” have a glimmer to them, while other songs like “Glitch” and “Is This Reality” have a pulse that is like a city. Like a city, the song has sights, sounds and colors galore. She takes the listener to the darker world and shines the light on some of the brighter areas of the globe. Harris completes the album with an interesting, instrumental song called “Physis.” It has a natural way of taking the listener to a certain height, and gently brings down the vibe. It’s like a cool meditation and the mind is free to erupt into strange nook and crannies, corners of the unknown, sideways slants and finally, only to come back down to reality.

Where We Live is Born Days’ sophomore album. It follows the enigmatic Be True, also a six-track collection. Born Days’ creates music that at times feels dreary, but always dreamy. Harris commands a broader audience and channels all that is wonderful in electronica music – the dark, the bright, the pop, the rock and pattern. Of the six tracks on Where We Live, the strongest have to be the title track and “2084”. Chicago is the perfect backdrop and inspiration to these eclectic tunes – Born Days takes advantage of the broad palette available in the world of electronica and never pigeon-holes herself into one sound. Her songs have pattern, yes, but they are freeing and polished.