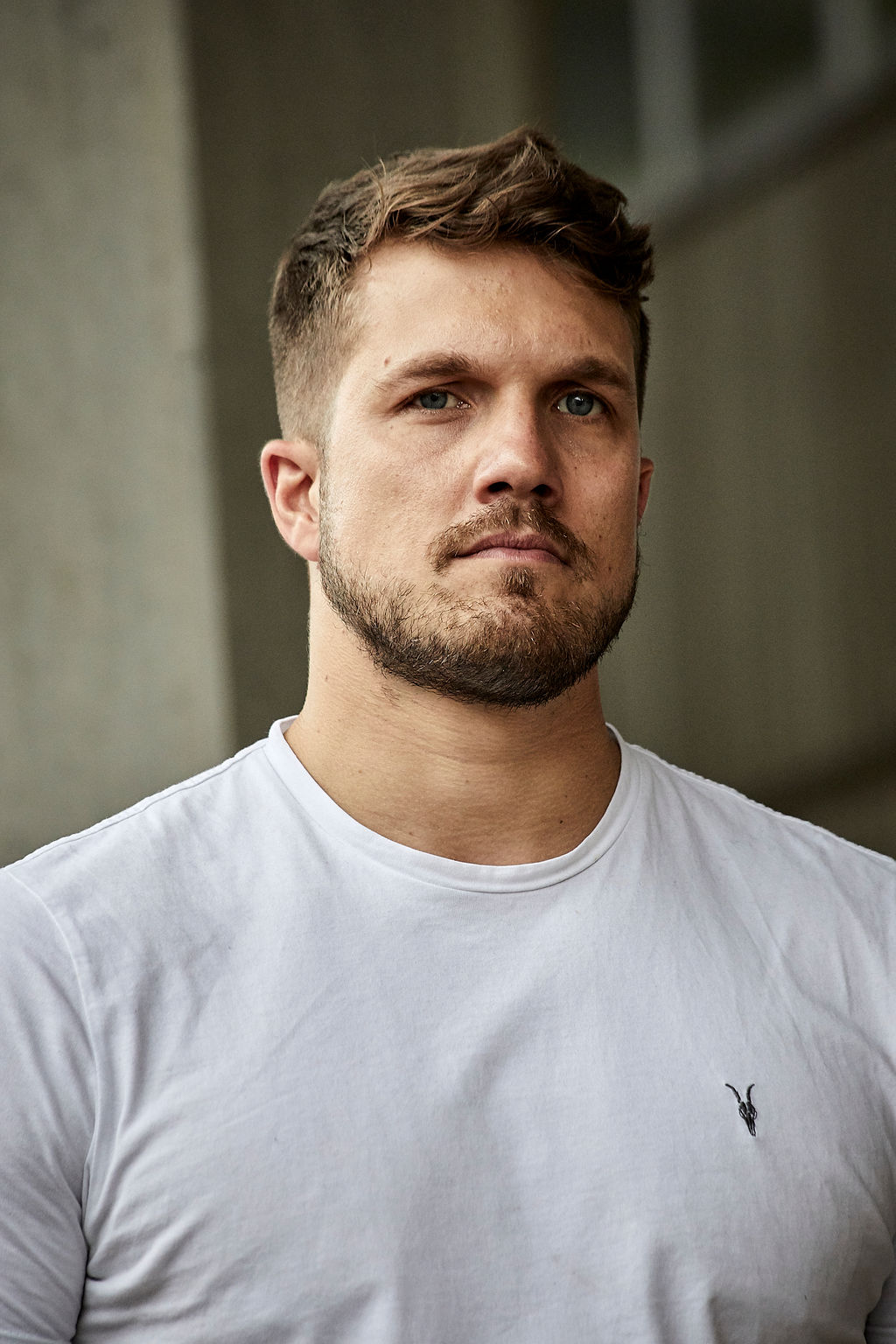 The new extended play from Bloom’s Taxonomy, titled Bitter Lake, has a lot of different elements to offer listeners this May, but it might surprise some to know what it does not include. Bitter Lake contains six interestingly ambient songs that toe the line of modern experimentalism without fully devolving into the fluff of contemporary pseudo-surrealism. Its opening track, “Spominiks,” isn’t sporting a plunging bassline, nor any of the plasticized electronic faceting that would forerun a more conventional hybrid release in 2020. There isn’t any fat on the strut of the synths in the title track, and you won’t hear any hollow percussive cliff diving in the jazzy “Balconies.” When he sat down to hammer out the details of this new EP, Bloom’s Taxonomy was careful to make sure that his audience would be getting nothing other than purified content, free of the nonsensical discourse that has become all too common a feature in new ambient records. His hard work was well worth the effort, as what we subsequently receive in this all-new disc is something that both serious enthusiasts and the generally curious music fan can find some solace in.

There’s an underlying groove in “Burgess Park” that is startlingly accessible and friendly, especially when coming off the devastatingly threatening “Spominiks” at the beginning of the tracklist. The equalization favors the bottom-end of the spectrum here, as well as in “Love and Grace Machine,” but there’s no examples of muddiness in the mix that I could point to as shortcomings in the stylization here. The music is overwhelmingly muscular in the title track and the gentle giant “Taurus-Littrow,” but I don’t think it’s so powerful that it would ruin a midgrade set of speakers at all.

This really is about as smooth an ambient EP as we could have asked for from Bloom’s Taxonomy, and it makes me very interested in the notion of his collaborating with other artists both in and outside of his own scene in the near future. Some extended jam sessions based on this template would be an excellent follow-up to this record, and adding another contributor would likely maximize the energy of the compositions exponentially.

This has been an awesome season for indie players regardless of genre, but I don’t’ think you’re going to hear anything like Bitter Lake no matter how far and wide you scan the underground section of your local record store this month. 2020 is in full swing, and as we inch closer to summer, it’s becoming more than obvious who the biggest and best musicians of the independent market are. Bloom’s Taxonomy isn’t done maturing, but for the time being, I think he should be marked as one of the more important artists to watch in terms of development and growth. He’s done a lot to prove his artistic credibility here, and with the time and appropriate venues to find the heart and soul of this medium, I believe he could eventually do just about anything he sets his mind to.