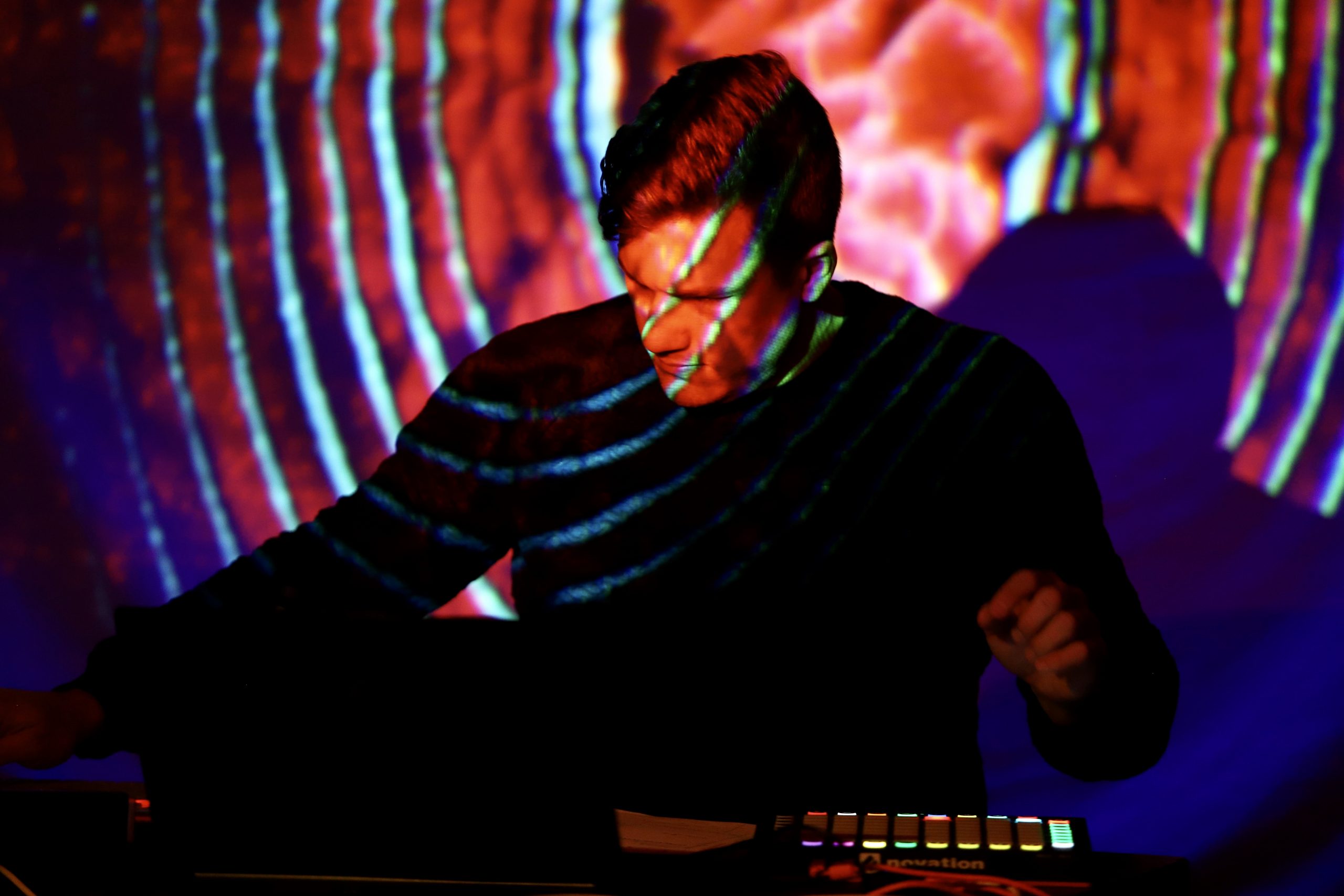 While not explicitly bound to the principles of classical music, there’s something quite ethereal and rustic about the culmination of “Elephant Park” that extends well into the tracklist of Foley Age. In this opening cut from the new album by Bloom’s Taxonomy, we’re met with a carnal juxtaposition of familiar surrealism and a striking adventurousness in the very structure of the song unlike anything you’re likely to find on the mainstream side of the dial in 2021. There’s nothing restricting the melodic trappings in this song from becoming elaborate and overwhelming beyond the taste of the commercial element; truth be told, overindulgence is expected and quite inspiring in a piece like this, and it takes an artist of this caliber to really manipulate the material in the right fashion.

The physical expressiveness of the Bitter Lake EP, Bloom’s Taxonomy’s last major release, is found in even stronger shape here than we heard it last time around, but I’m not sure if I want to brand anything in Foley Age as particularly abrasive. Most of the songs, such as “Cosmic Village of the Jaguars” or “Obrigada Nada,” are steeped in a forward intensity not possible in a conservative format, but at the same time there’s nothing thrashing about in the master mix – on the contrary, everything in this record is really controlled. Making the most of a minimalistic space is one thing, but deliberately forcing excess into a modest framework takes finesse that most artists simply don’t have.

In the grand title track, subdued “Locked In,” atmospheric “Earthrise” and surprisingly chic “Tumbleweed Tornado,” texture – as it comes together from both harmony and discord – embodies an emotionality more powerful than any lyricism could ever account for, and I like that Bloom’s Taxonomy didn’t clutter the music with any linguistics in an attempt to create additional clarity. There’s already so much passion working its way to the surface in songs like these, as well as “Imaginary Angles” and “Mount Bromo,” that I would argue in favor of instrumentation being left to unfurl the larger narrative here all by itself. Things certainly work out well in the end, and I don’t think I’m going to be the only critic to remark as much this February.

A more well-rounded look than what a lot of his contemporaries have fired off at this stage of the game, there’s no denying the big moment that Foley Age presents for Bloom’s Taxonomy in the timeline of this solo project’s existence. Sharply devoted to the aesthetics of post-punk as frequently as it is anything further to the left of a mainstream pop sound, Foley Age is a tough record to put down once you give it that signature first spin, and I think it has a good shot of becoming one of the more lauded releases this artist stamps his moniker on. I’m quite impressed with Bloom’s Taxonomy, and a multidimensional outing like this leave me confident about what the future holds for this act next.