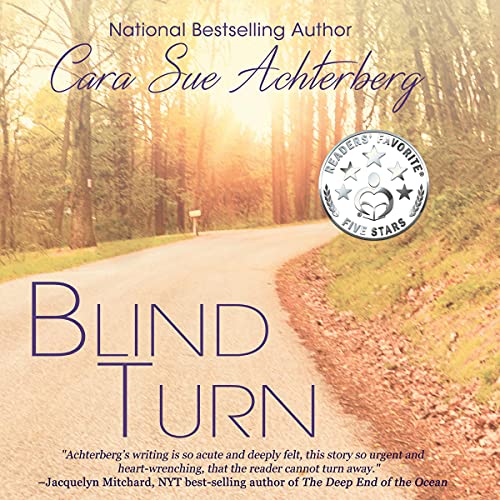 On the aftermath of a fatal texting and driving accident, a mother and daughter must come to terms with the real meaning of forgiveness.

Liz Johnson single-handedly raised an exemplary daughter. Jessica is an honor-student, track star, and all-around good kid. So how could that same teenager be responsible for the death of the high school’s beloved football coach? This is Texas, where high school football ranks right up there with God, so while the legal battle wages, the public deals its own verdict.

Desperate for help, Liz turns to a lawyer whose affection she once rejected and attempts to play nice with her ex-husband. Jessica faces her angry peers and her own demons as she awaits a possible prison sentence for an accident she doesn’t remember.