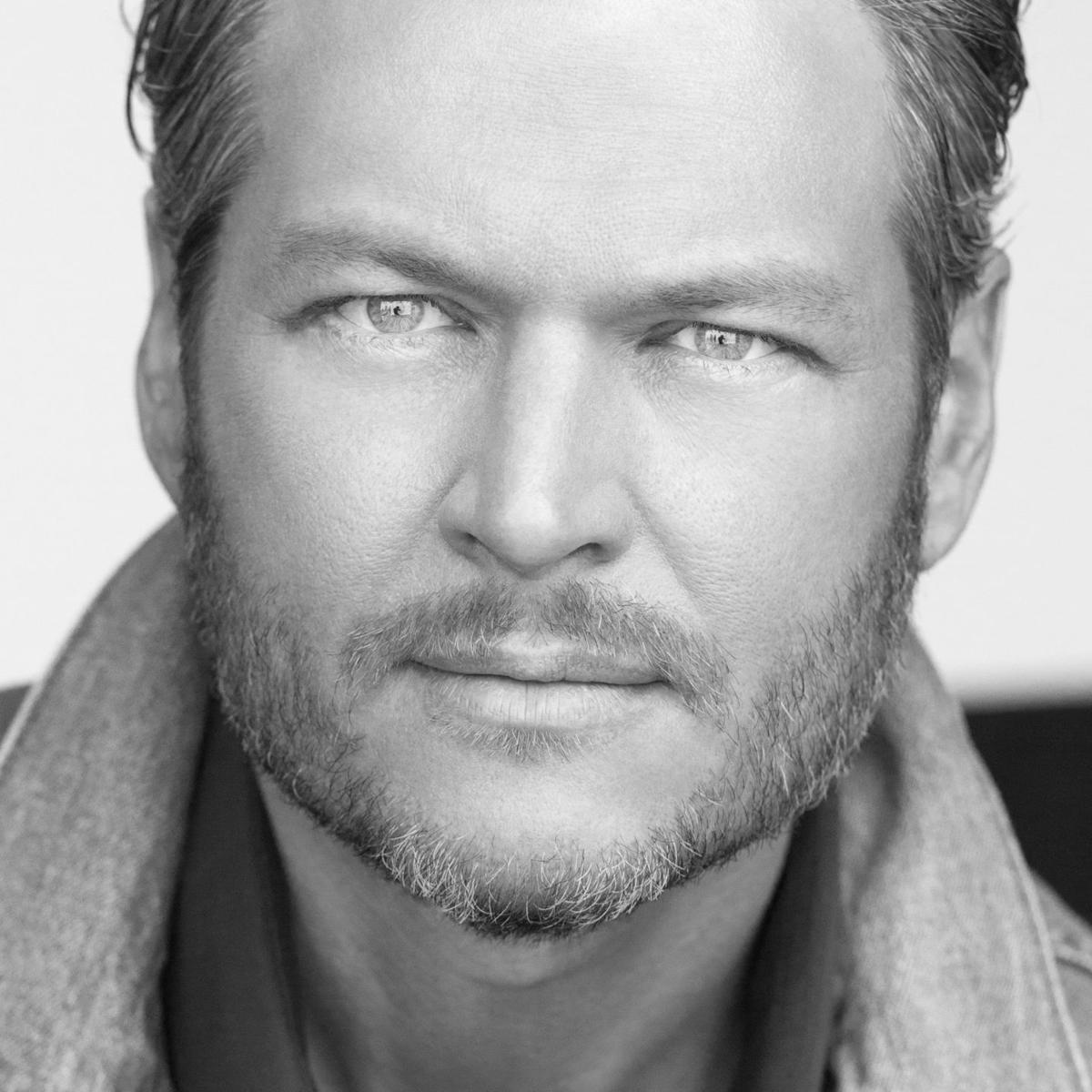 Blake Shelton is struggling to give up his Sexiest Man Alive title now he’s been replaced by Idris Elba.

The country music star was crowned the Sexiest Man Alive 2017 by People magazine editors, but he has now been taken over by the British actor, who was revealed as the 2018 winner earlier in November (2018). Accordingly, Blake has jokingly admitted he’s finding it hard to let the title go.

“Can I be honest? I feel like when I gave up my crown, sexy ended,” he laughed to Entertainment Tonight on The Voice red carpet on Monday (19Nov18). “It just ended in the world. So, until I get it back, it doesn’t exist anymore.”

When asked about when he thought about People’s latest choice, Blake, who is dating Gwen Stefani, humorously added, “I’m sure this new guy is a nice guy… He’s a great guy. I mean, I don’t see it myself. I’m really the only person I’ve ever seen it with, but…”

The Thor actor Idris appeared on The Tonight Show Starring Jimmy Fallon to announce the news and he admitted he was “really happy” with the honour, which would make his mother “very, very proud”.

“I was like, ‘Come on, no way. Really?’ Looked in the mirror, I checked myself out. I was like, ‘Yeah, you are kind of sexy today.’ But to be honest, it was just a nice feeling. It was a nice surprise – an ego boost for sure,” he joked.

However, his 16-year-old daughter Isan, who was recently named the 2019 Golden Globes Ambassador, admitted she wasn’t so comfortable with the decision.

“I was looking forward to seeing who it was, and then when I found out it was him, it was kind of awkward. I don’t really agree… handsome, yeah, but I can’t, no. It’s really weird,” she told ET.

Other actors to have been named People’s Sexiest Man Alive since the title began in 1985 include Mel Gibson, Brad Pitt, George Clooney, and Dwayne ‘The Rock’ Johnson.