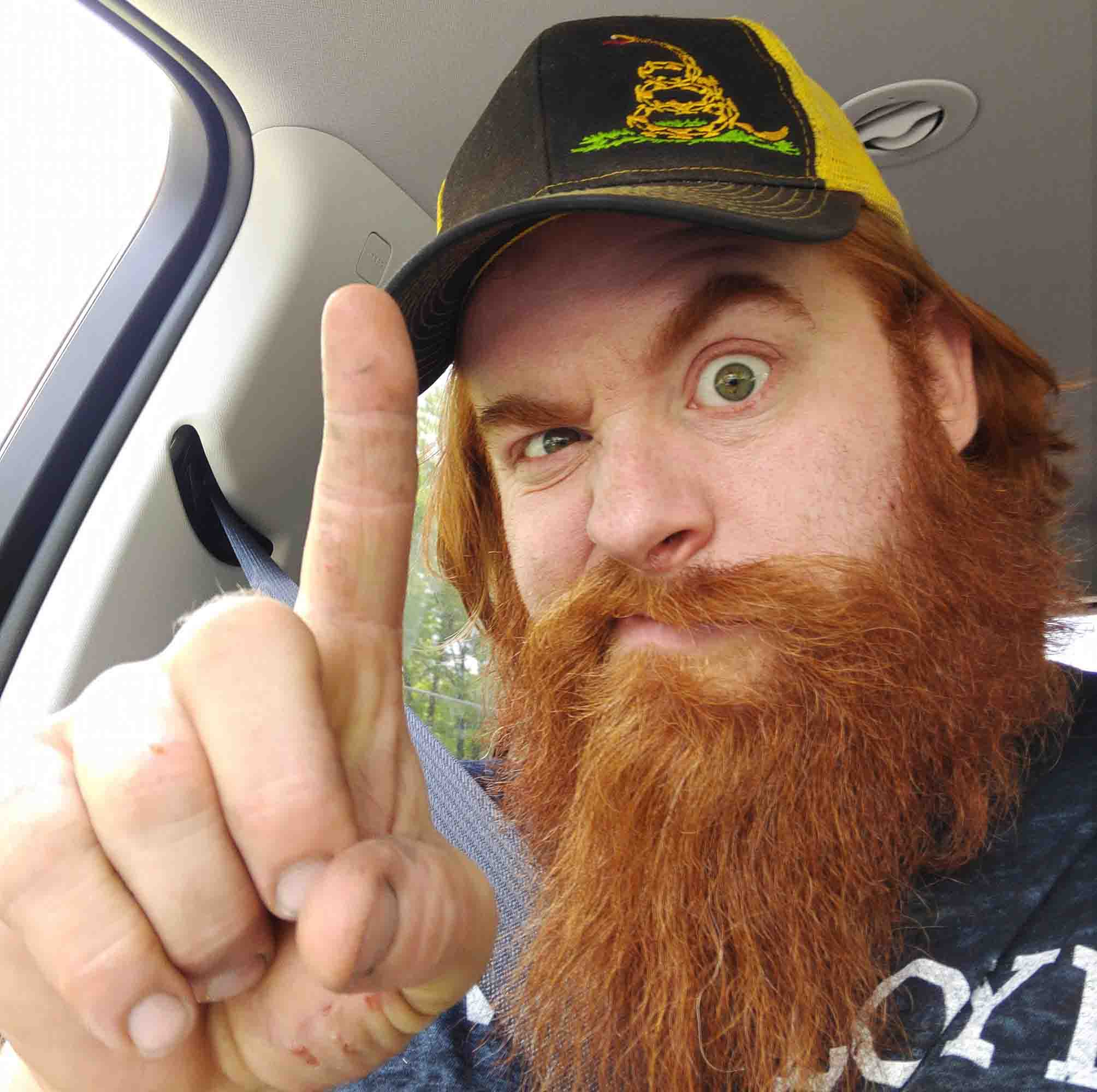 “Blackwater Shine” is a product of Nashville, but it isn’t quite country alone. There’s no cowboy hats or pedal steel present in the songs. Tony Turner’s new single, however, does aspire to the customary grittiness and ultra-realism associated with the genre but those elements aren’t exclusive to this style. There’s a rock spirit brimming with life on the surface of “Blackwater Shine” and hints of other influences as well. The percussion is particularly interesting and its restless energy is one of the song’s highlights.

Much of its country flavor comes from Turner’s singing. He doesn’t have some sort of overt twang but you can hear the Alabama in his voice – the slight drag on certain words, the smoky authority lighting up others. It’s a strong and bluesy voice. He knows how to modulate it for effect, as well, without calling attention to itself. The balance between the vocals and the music is good and indicative of the song’s overall completeness. Nothing feels unaddressed.

The lyrics pack a surprising amount of dramatic punch. It’s a three way job on the songwriting with Mike Hilliard, Eddie Wilson, and Jesse Brogdon sharing songwriting credits for the single, but never sounds piecemeal. The three writers are obviously on the same page throughout and the lean language of its verses and choruses is a good match for the arrangement. You won’t find any self-indulgence marring this song.

Any effort to label the electronic color as such is doomed to failure. It is there to fill the song with an extra flush of color rather than shape its trajectory in a major way. Turner’s focus is on the typical template of bass, drums, and guitar instead of experimentation. The drumming mentioned earlier, however, is the principle engine of Now driving this song forward – even as recently as ten years ago the drum track would have been very different for this song.

The soul in his voice is what you’ll keep coming back too. Turner has the potential for owning all sorts of material, straight-up rockers, ballads, anything that connects with his personality. He’s surrounded himself, thankfully, with the right sort of talented people to capitalize on that potential and this glimpse into his gifts likely only scratches the surface.

Let’s see what comes next. History holds that he will follow this up with some sort of uptempo rocker, maybe with some light social commentary considering the tenor of the times, but Turner is going to follow his muse rather than the whims of public taste. He’s a born entertainer, however, and his voice brings every word of its lyrics to electric life. It will take a single line for many listeners to want to hear more.

So stay tuned. “Blackwater Shine” is Tony Turner’s first big step into the arena and it’s easy to wager he’ll leave his mark. There’s everything here longtime music devotees are looking for and, considering he’s only at the beginning, it’s tantalizing to consider how far his talents can carry him from here.