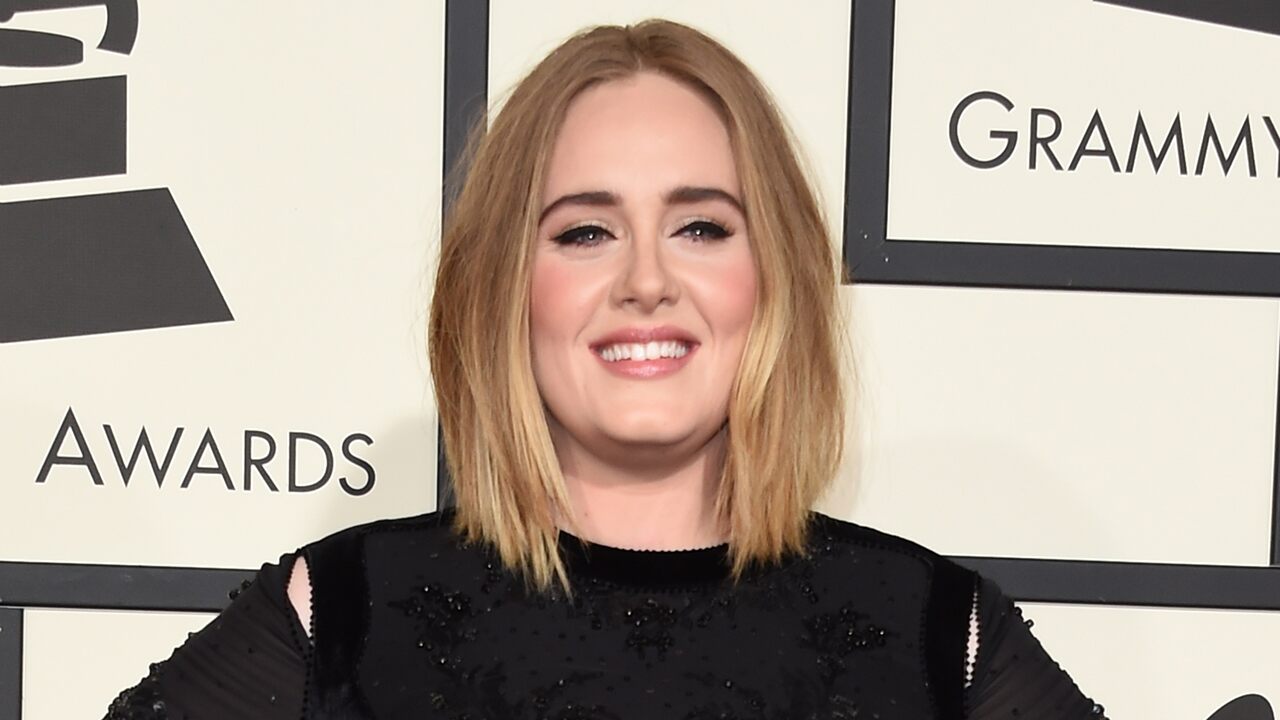 Adele marked her 31st birthday on Sunday (05May19) by teasing a new “drum and bass” album.

The Hello songstress, who is known for reflecting on life’s challenges in emotional power ballads, took to Instagram on her big day to reflect on what’s to come in the year ahead.

In the caption of a series of images to celebrate the occasion, the star assured fans she’s “owning” her age and suggested that her upcoming music will have a more upbeat feel.

Adele has a penchant for naming her albums after her ages – 19, named after the age she was when she started recording the debut, was released in 2008, while her second record, 25, dropped in 2015.

In her social media post, the mother-of-one, who announced that she had split from her husband Simon Konecki last month (Apr19), also took the opportunity to insist that, while the experience has changed her, she’s ready to move forward and embrace her newfound single status.

“No matter how long we’re here for, life is constant and complicated at times. I’ve changed drastically in the last couple years and I’m still changing and that’s okay,” she considered. “31 is going to be a big ol’ year and I’m going to spend it all on myself.

“For the first time in a decade I’m ready to feel the world around me and look up for once. Be kind to yourself people we’re only human, go slow, put your phone down and laugh out loud at every opportunity. Learning to REALLY truly love yourself is it, and I’ve only just realised that that is more than enough. I’ll learn to love you lot eventually Bunch of f**king savages.”