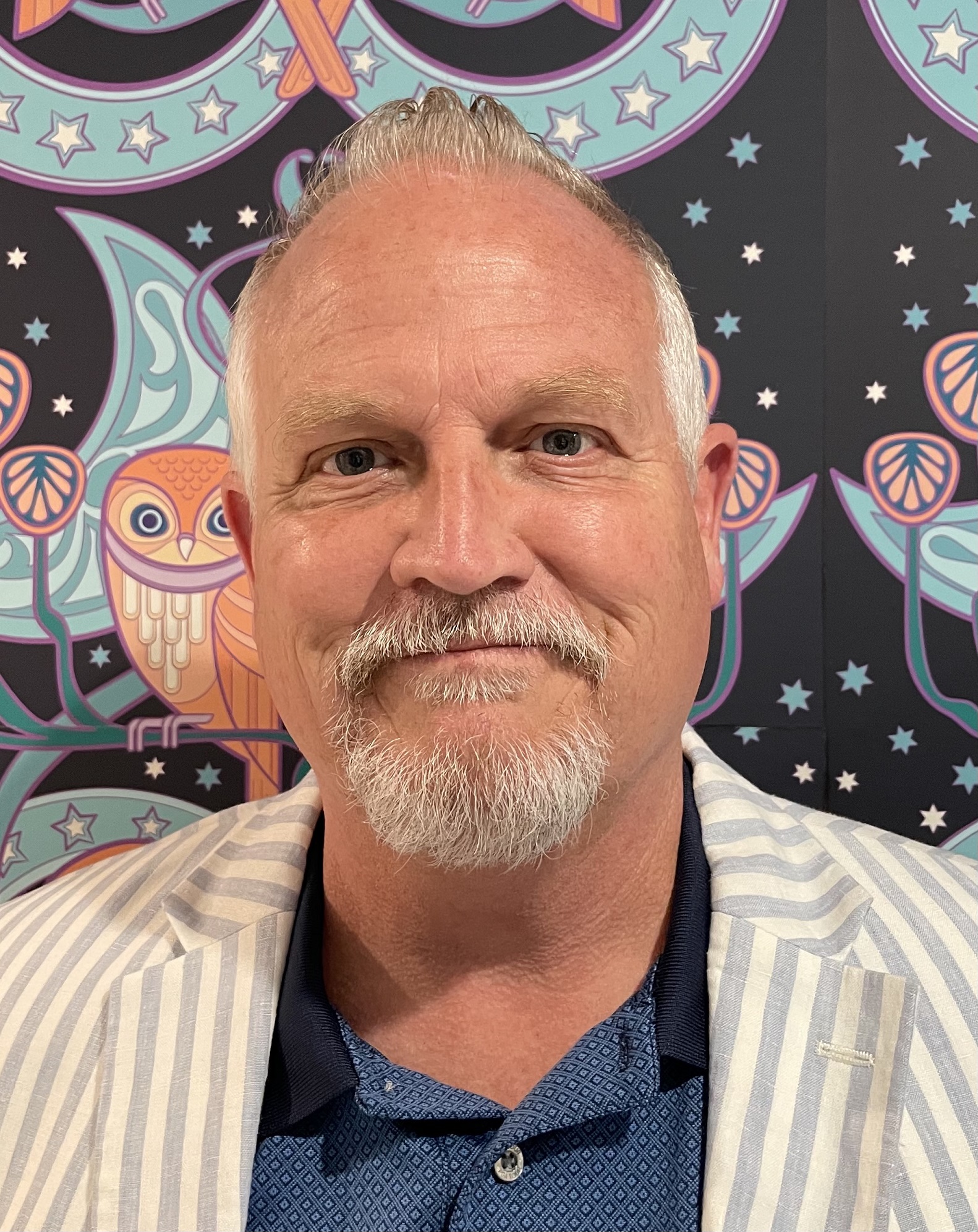 Bill Treasurer’s new book is titled Leadership Two Words at a Time: Simple Truths for Leading Complicated People. As the christening would suggest, the book is essentially a business advice-themed, topical focus on how to Richter scale fairness and good leadership with appropriate bounds in a postmodernist work setting. The answers aren’t always obvious, some of the subtler and more evanescent methodologies proving elusive even for thoughtful, albeit old school-influenced professionals past and present.

But this is where what really caught my attention manages to kick in. Treasurer is able to articulate all of these ideas so concisely, and with such a great deal of nuance because of his mutually exclusive writing prowess. The guy, unlike a lot of his peers in the nonfiction subcategories Leadership Two Words at a Time fits into, actually can describe a scene. He mixes a couple of flowery big words with an otherwise breezy, casual ambience to the whole affair. The result makes potentially hairy situations that would keep anyone up at night manageable, wholly understandable even.

That in of itself, as far as I am concerned, is to be highlighted and commended. “One’s thoughts precede and, more importantly, dictate one’s actions. Knowing what’s going on in your inner world and being able to gently tame your thoughts and emotions will keep wild mood swings from impacting your outer world. A lot of wreckage has been left in the wake of leaders who let their emotions get the best of them. Left uncontrolled, anger, resentment, jealousy and envy, revenge, and lust are potent poisons, and nearly always result in failed leadership,” he writes evocatively. “…As a new leader, you have one key self-reflective question you should ask yourself anytime you feel angry, frustrated, anxious, or emotionally charged: What fear might be behind this? Very often, the reason you’re so upset is that you’re fearful you will lose something, or not get something you feel you deserve…

The value of the journey of self-discovery is that it helps you take a personal inventory of everything that makes you you. Knowing yourself will also help you better understand those around you. While your values, thoughts, and emotions are uniquely your own, they are also universally felt. They will help you relate to the people you’re leading. As you advance as a leader, in influence, power, and stature, people will want to know that at the core human level you haven’t forgotten that you are just like them.”

In less competent hands, this could come across as a somewhat maudlin, soapy passage. But Treasurer keeps things on point and in style. There’s a sense of unusual clarity and appreciation for each of the tenets he writes about, and the book – and the reader – are better off for it. “(Employees) need to know that when they are upset, overwhelmed, or feeling insecure, you know where they’re coming from because you know what it’s like to feel those feelings. They understand that you may operate at a higher rung on the organizational ladder, but they want to know that you get where they are coming from, that you are made of the same gooey human source material, and that you have had, and can relate to, their hopes and hurts,” he writes.