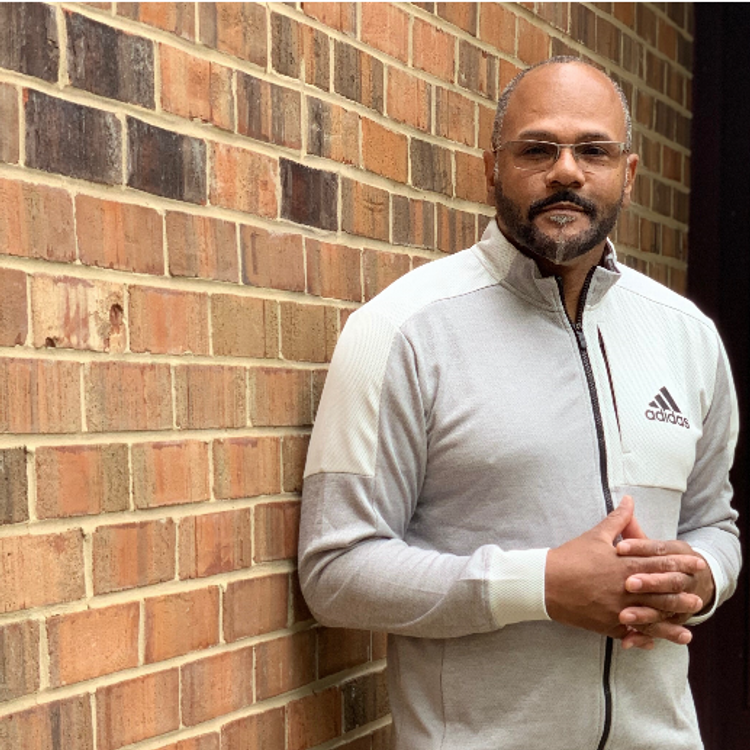 The last two years have been huge for the global EDM community, and the new wave of independent talent coming up through the genre’s storied underground is likely the biggest reason why. Artists like Kevin Hockaday, whose EP Night of the Dream People attracted a lot of attention last year, are refusing to conform to industrial boxes, and that’s made more than clear to us in his new single “Big Mouth Small Brain,” which is trending among indie fans this March. There’s no artificiality to be found in “Big Mouth Small Brain;” rather than flooding any of his material with fluff, Hockaday was intent on delivering something entirely organic in this latest effort.

From the moment that I first sat down with this single up until now, I haven’t been able to shake the quality of the tonality in its instrumentation from my mind. There are no tinny reverberations, no hollow-point percussive echoes, nor any oversized fills to press the beat forward – in their place, we find a grim bassline straddled by a robotic drum that was seemingly designed to hypnotize most anything that comes within earshot of its groove. The emotion is conveyed through a relationship between components in this song, and never from standardized melodies or lyrics (the latter being totally absent present here).

“Big Mouth Small Brain” is entirely instrumental, and truth be told, I don’t think Kevin Hockaday could have worked lyrics into its rhythm if he’d wanted to. This is simply too tight a groove for any vocalist to compete with – even during the brief lull in the rhythm’s mild ripping, our attention is captured completely by the interactions between the bass and the drums, leaving no room for any poetry to contextualize what this artist is trying to get across to us. Hockaday wants to impart a narrative that’s bigger than linguistics in this song, and in my view, he scored a slam dunk with the final product.

This track could easily be remixed to suit a nightclub environment more than it already does, and while this isn’t to suggest that “Big Mouth Small Brain” isn’t already a very rhythmic, addictively beat-driven composition, its flexible bones would certainly allow for the melody to be reworked exclusively for the purposes of a dancefloor’s charged-up patrons. Ambient themes so uncommonly find quarter in EDM structures like the one displayed to us here, and yet in this song, Hockaday’s approach doesn’t seem all that controversial.

There are a lot of exciting new tracks to choose from in electronica right now, but if you want my opinion, I think that Kevin Hockaday’s “Big Mouth Small Brain” is definitely in the cream of the crop. Night of the Dream People set the standard pretty high for this songwriter, but as he’s shown us here, he isn’t about to back down from the challenge of outdoing himself every time he enters the recording studio to make new music. I am looking forward to his future output, and I truly believe you should, too.

The music of KEVIN HOCKADAY has been heard all over the world due to the radio plugging services offered by Musik and Film Records. Learn more – https://musikandfilm.com