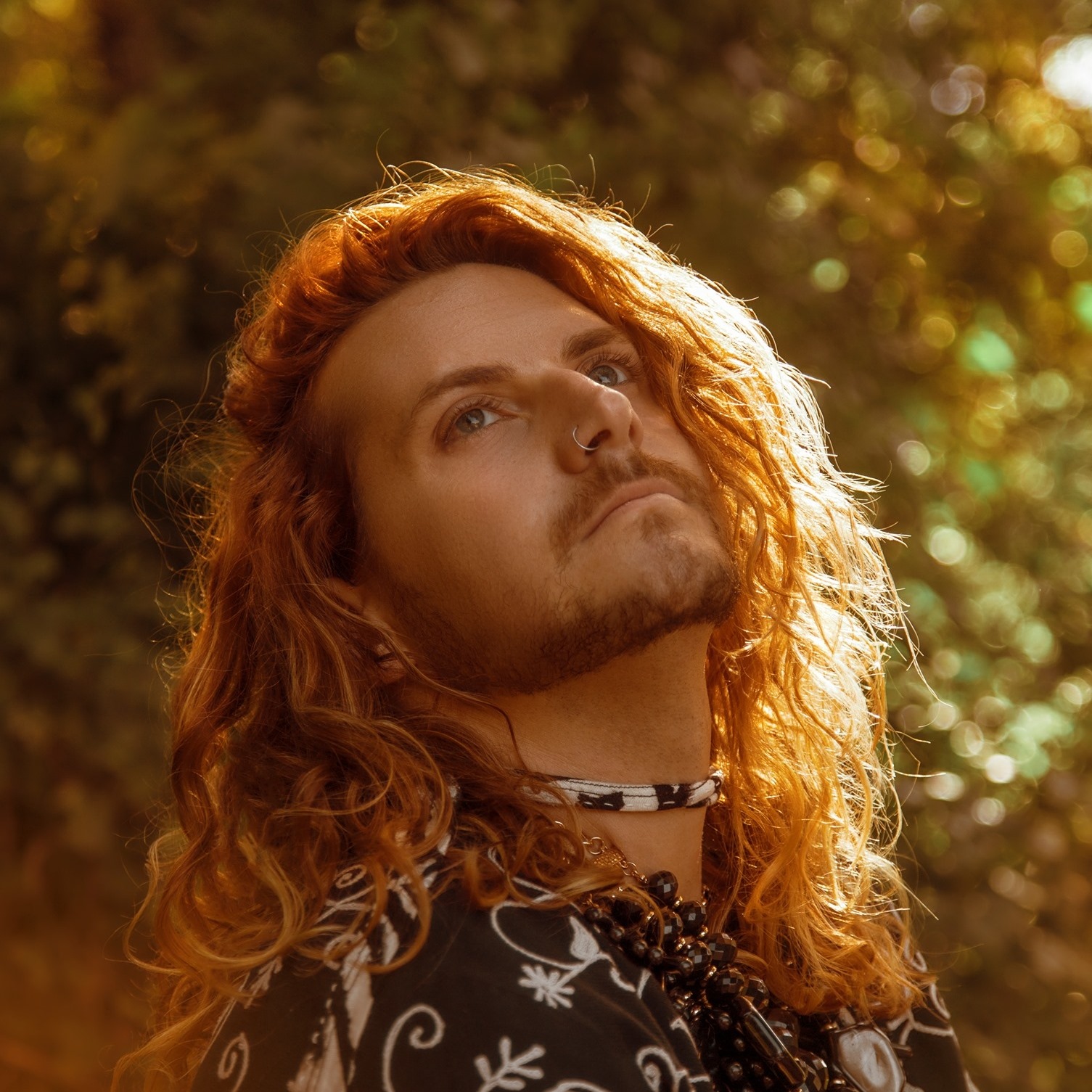 “Better” (SINGLE) from Mark And The Tiger

As humans we can be our own worst enemies. Dealing with self-doubt, anxieties, depression and inadequacies can be a downward spiral. It can almost be too high or too tough of a climb to bare. In the latest track, “Better” from Mark And The Tiger, claw through the pain and suffering, of debilitating depression. This song is a surprisingly hauntingly beautiful anthem. Sounding like a personal mantra or an internal conversation, “Better” is never too tough to handle and with each listen, the compounding experience more and more clears the listener for a self-assured sonic experience.

The backing music in “Better” is a rush of pulsating energy and lightning in a bottle. The vibe is cool and damp, with a bolt of energy or spark running through its center. The drum mix and the piano have a nice dance happening underneath lead singer Mark Haberland’s vocals. Pray to God it will get better, Haberland sings. His echo is gut-felt. Haberland, who grew up in Maine, is now based in Los Angeles, Calif. “Better” has glimmers of optimism (mostly in the music bed). His story of struggle, of even trying to motivate yourself to get out of bed in the morning, is so clearly evoked. In his emo trip of a song, Haberland eggs on the listener with maybe things will get better in the chorus.

Mark And The Tiger’s previous releases like the stirring “Hand To Hold” and the feisty “Come To Mexico” perpetuate Haberland’s masterful presence in the rock and pop rock worlds. He has his horse running in both races. “Better” takes a bit more steps in the direction towards “Hand To Hold” verses the primary colors focused “Come To Mexico”. He’s emerging as an artist with a winning foundation. I like that he’s not predictable and the nuances in his voice make for a more interesting song. I really felt the pain in this voice, the loneliness and solitude. I wanted to hug him, comfort his restless soul. When all else seems to fail, putting pen to song has worked for Haberland. His magnificent vulnerability in “Better” is quite a mountainous accomplishment. The hill he climbed to get to this point, well, let’s say it did feel better at each step. It felt better running alongside him in “Better”. He elevates the listener on each ladder rung, and while his voice and his psyche may sound defeated in certain points, he gets through and reminds the listener that things do get better.

“Better” applies to so much of life experiences. I think in this particular sense the idea of pulling oneself out of the blues is relatable, it can be applied to relationships and more. Haberland might be revealing a lot more about himself than we think, and that makes for a true artist. “Better” appeals to so many musical styles and it’s not the happy song for morning consumption necessarily, but it’s definitely a pathway to recognizing that you’re not alone in fighting the good fight.