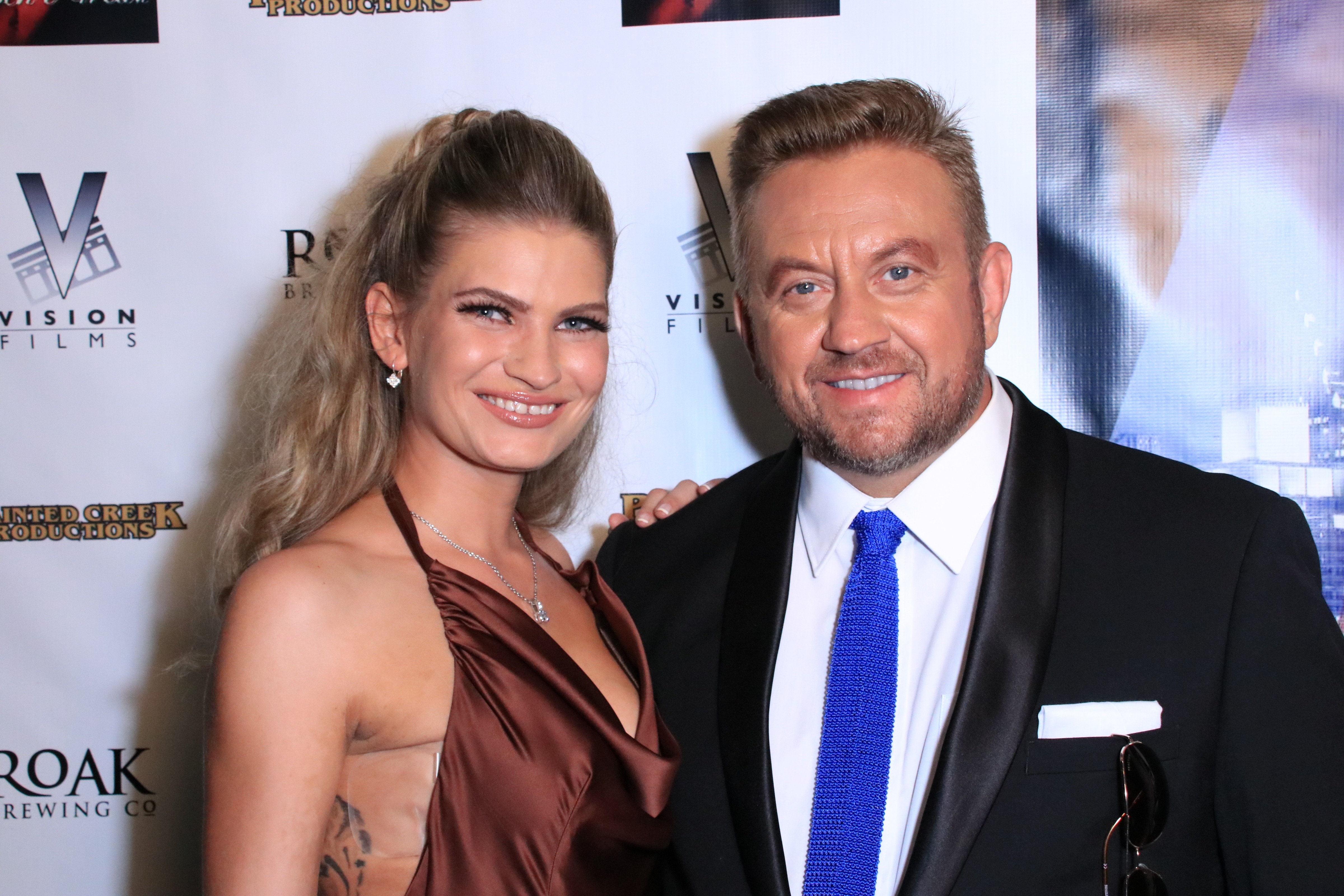 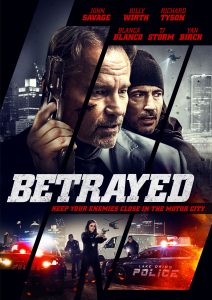 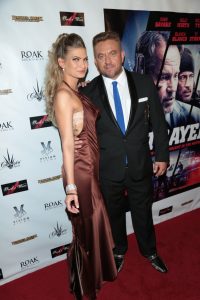 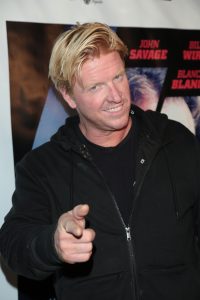 Writer/Actor/Director Harley Wallen’s new film “Betrayed” had it’s worldwide Red Carpet premier at the TCL Chinese Theatre, in Hollywood, California on 9/26/18. This highly anticipated action crime thriller from the multi-award winning actor and filmmaker stars John Savage, Richard Tyson, Billy Wirth, Yan Birch, TJ Storm, Kaiti Wallen, Blanca Blanco and the man himself, Harley Wallen. The Hollywood Digest was there and we had a blast….check out our recap: 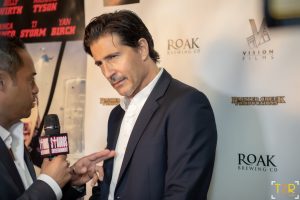 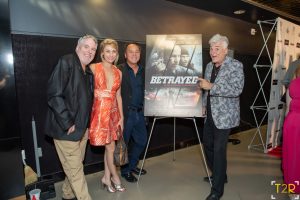 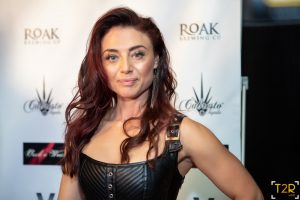 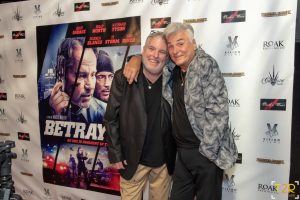 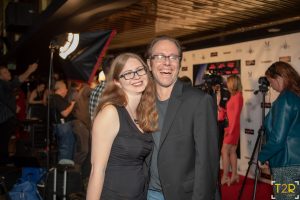 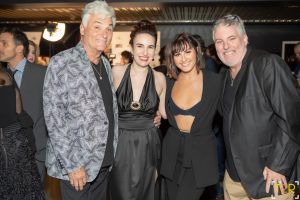 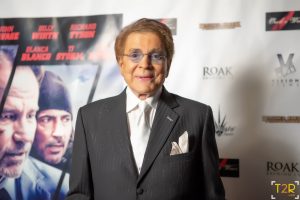 This action crime thriller deals with the gritty world of human trafficking. In an effort to control the city, the Mayor Don Alderman (John Savage, The Thin Red Line) lets the Russian mob into his city. After the Russians don’t follow his rules, he opens the city to the cartel to push them out. When the Russians find out, Mikhail (Harley Wallen, Bennett’s Song), the head of the Russian mafia, kidnap’s the Mayor’s daughter (Kaiti Wallen, Into A Dark Mind) and then the real games begin. Caught in the middle of an escalating crisis, Mayor Alderman hires Mike Wolf (Billy Wirth, The Lost Boys) and Alpha (TJ Storm, Punisher Warzone) to rescue his daughter before the cunning Mr. Stone (Richard Tyson, Black Hawk Down) puts her on the market to be trafficked. 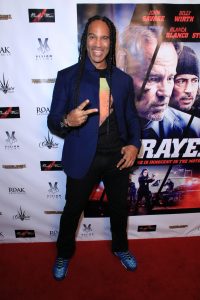 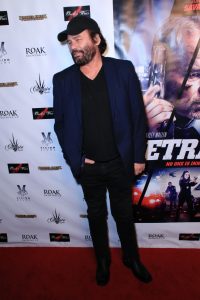 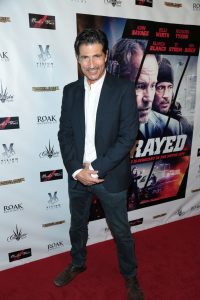 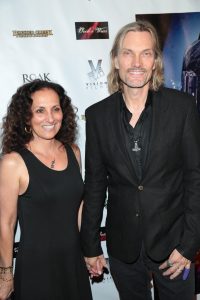 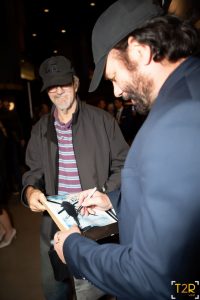 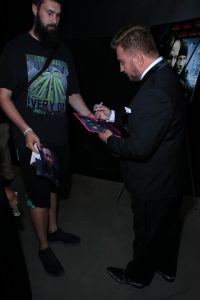 “With three beautiful daughters and a stunning wife, the subject of trafficking is something that it’s on my mind more than I’d like to admit. I wrote this script with the hopes of scaring people a bit into action after my church really brought this to the forefront. I feel we often think these things happen far away and the victims and perpetrators are somewhat faceless. I think in Betrayed we bring these issues to your doorstep. We had some absolutely amazing and electric performances and I am super proud of my cast and crew for this, it took some blood, sweat and tears to get this made but it was worth it!”, said director Wallen. 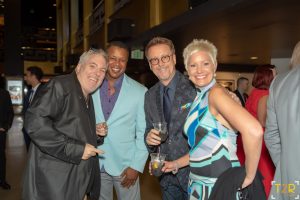 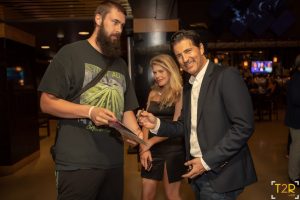 Lise Romanoff, Managing Director/ CEO of Vision Films says, “Betrayed is an entertaining film about blackmail, corruption and greed taking place at the government level. I believe it is necessary for the public to get a glimpse into this dark facet of our society in order to invoke change.” 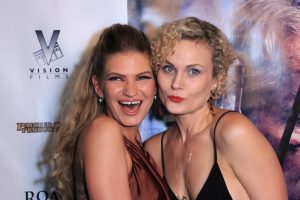 Betrayed will be released on Blu Ray and DVD and VOD by Vision Films through its distribution deal with Sony Pictures Home Entertainment on October 2, 2018.