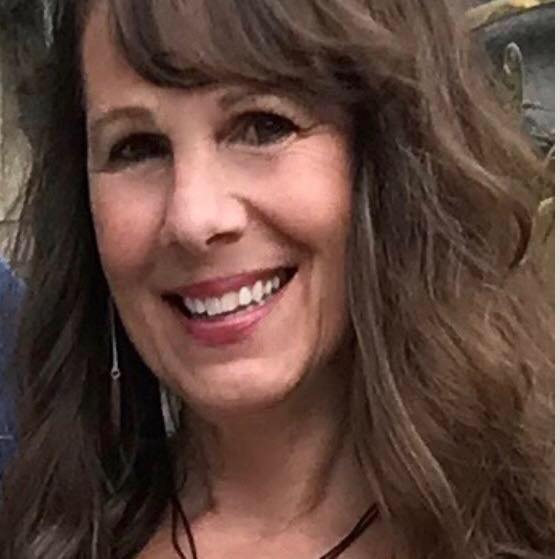 “I set out to see the world / Call myself ramblin’ girl / All the roads I traveled took me far away” sings a humble Irene Kelley in “The Hills Of Home,” one of my favorite songs from her new album Benny’s TV Repair, and with every word that escapes her lips, we feel a bit of her heart in the adjacent harmony. “The Hills Of Home” is absolutely one of the stronger and more evocative compositions to behold on Benny’s TV Repair, but don’t get me wrong; it contains only a small sampling of the emotionality that this record is sporting in all eleven of its individualized ballads and bluegrass anthems. It’s an introspective piece, but to some extent, it’s as much a story about music itself as it is Irene Kelley’s own life.

There’s more than just ace lyrics to examine in this LP, and if you dig well-structured songcraft, you’re going to immediately notice the detail in songs like the flowing “Faster Than Angels Could Fly,” “Anything To Help You Say Goodbye” and “Out Of Arkansas.” The overall construction of the music in these three tracks is multifaceted and as dependent on the consistent swing of the strings as it is the honeysweet vocals of Kelley, while in other numbers – like “Cabbage Head,” for example – there’s more provocative action coming from the band than many of us can even keep up with. Benny’s TV Repair is a record that was tailor-made for serious fans more than it was the occasional country consumer, but its conciseness is refreshing no matter who is playing its best songs.

I was really attracted to the contrast in “Bluegrass Radio” and “Thunderbird” right out of the box here, and though they’re a little experimental when juxtaposed beside some of the more straightforward tracks on the record (“Out of Arkansas,” “Benny’s TV Repair”), they add a much-needed shot of vitality to the first half of the LP that, for me at least, made it the best portion of the album to play on repeat. Kelley isn’t totally departing from her sound in this release, but if I had to guess where she was going to be taking her music in the future based on what I’ve heard in this set, I think it would be safe to say that she’ll probably be getting a lot more comfortable with the country element in her music than she ever has before in her next effort.

You’d be hard-pressed to find another crossover record quite like this one when browsing through new bluegrass and country albums this December, and while it’s not the most powerful set of songs that Irene Kelley has recorded in her career, it reaffirms what most critics (myself included) have already known for a while now – she’s the real article, and there isn’t anything coming between her and her audience. Benny’s TV Repair doesn’t try to reinvent the framework of a modern bluegrass sound, but for all that it lacks in revolutionary wonderment, it more than compensates us for in friendly, focused songwriting from its star.