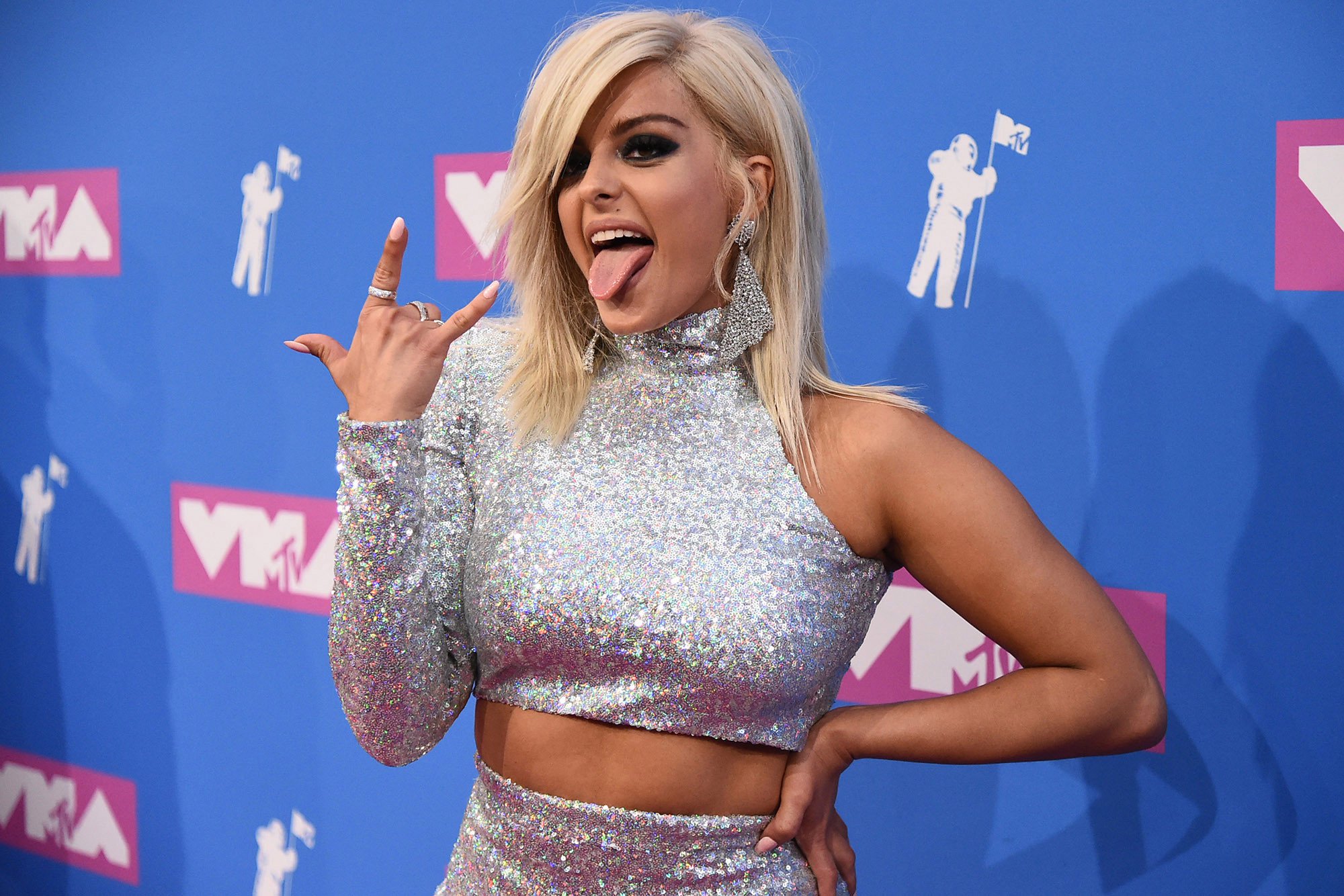 Bebe Rexha: ‘I don’t care what people think about my weight’

Bebe Rexha pays no mind to other people’s comments about her body.

The star was forced to defend herself on Instagram on Thursday, when she shared a snap of herself performing at an event hosted by music streaming giant Spotify in Cannes, France with the caption: “Unapologetically me.”

While many fans commented with compliments, one user attacked the singer, writing: “You’re gaining a lot of weight tubby.”

And the Meant To Be star, who is a longtime advocate for body positivity, snapped back at the troll, insisting her weight was none of their business.

“The hate you breed that stems from Insecurity don’t look pretty on you.”

Fellow singer Demi Lovato also rushed to the star’s defense, and gushed that Bebe was an “inspiration” to women.

“You are GORGEOUS, strong, authentic and an inspiration to me and so many,” the Skyscraper hitmaker wrote. “Thank you for being you, you BEAUTIFUL, beautiful woman.