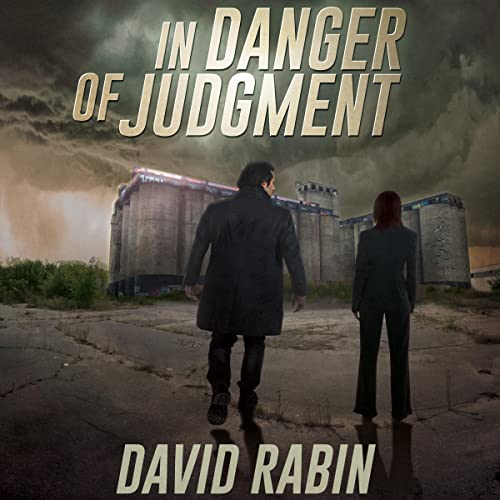 When a covert operation during the Vietnam War ends in tragedy, one of its members resolves to kill the man who betrayed it to the enemy. Now, 15 years later, he’ll finally get his chance.

Chicago, 1987. Home of mediocre baseball teams, gangs that rule the streets, and a Mexican drug cartel that supplies the city with heroin. Chicago Police Detective Marcelle DeSantis and her partner, Bernie Bernardelli, are working a series of heroin-related murders, and their job just got more complicated. The man who sabotaged the Vietnam operation, Robert Thornton, is now the chief enforcer for a Southeast Asian heroin cartel, and after 15 years overseas he’s arrived in Chicago to eliminate the reigning cartel and seize control of the city’s heroin trade.

Racing to stop a drug war, Marcelle and Bernie don’t realize they’re about to be caught in a deadly crossfire: Another man is circling in the wings, one of Thornton’s soldiers from Vietnam, who’s preparing to exact his long-sought revenge against his former mentor. He’s the last person anyone would ever suspect, and when he finally makes his move, the paths of these four people will explosively converge.

Beacon Audiobooks has just released “In Danger Of Judgement” written by author David Rabin and narrated by Ryan Horn. Download your copy on Audible today: