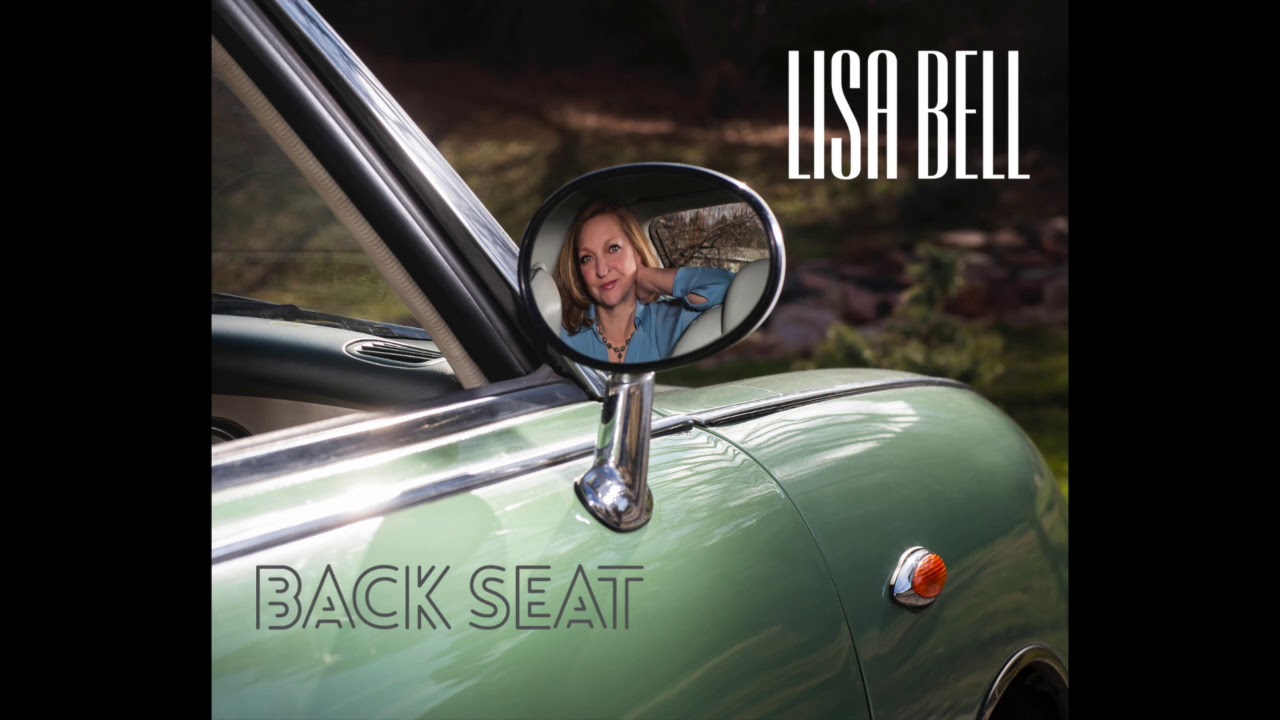 “Back Seat” by Lisa Bell

An electric piano’s humble harmony unfurls before our ears as Lisa Bell sinks into the new single “Back Seat,” which shares its title with a 12-track LP Bell released earlier this year to much acclaim from critics and fans alike. A veteran of the recording process, Bell brings a wealth of experience with her into the studio for “Back Seat,” and there’s no denying that her graceful touch is what makes the song the super-smooth ballad it ultimately is. Whether she’s attacking the verses with a slow-building tension that becomes even more tangible to us as the song pushes forward or allowing for the piano’s melody to cut through the mix and define the tempo as much as the percussion would, this is one singer/songwriter who isn’t dishing out small potatoes in her most recent release – she’s giving us everything she’s got as a vocalist, and showcasing a talent for conjuring up white-hot hooks even amidst a rather sluggish rhythm. She’s one of the best in her scene in more ways than one, and if you didn’t already think so, you’re likely to change your opinion after checking this track out for yourself.

There’s a lot of aesthetical contrast in “Back Seat,” but I wouldn’t say that it’s a song designed around its multilayered nature alone. To a certain extent, the lyrics are only telling us part of the story here – the other part is being contextualized through the music, which gives every word we hear an emotional depth that wouldn’t normally be accessible to us in a standard pop single. Lisa Bell’s voice is always a beacon of sensuous warmth in the middle of the jazz-influenced grooving, but scarcely is there a moment in the track where we aren’t embracing color, texture and energy through each of the instrumental parts in the background. It would be silly to suggest that Bell’s singing isn’t the main focal point of “Back Seat,” but at the same time, you’d be crazy to describe this song as being anything other than a flamboyantly epic identity track that perfectly encapsulates the sound of its namesake LP.

Surreal, evocative and comforting to even the most somber of souls, fans of jazz-inspired pop music can’t go wrong with Lisa Bell’s “Back Seat,” and after taking in the single for myself this week, I can understand why so many of my fellow critics have been getting excited about its release this December. From top to bottom, it’s a really affectionate piece of music, and though I’ve never been the biggest fan of hybrids, it’s not as scattered in its stylization as a lot of the other crossover tracks I’ve been spinning lately have been. I’m just now starting to get into her work, but if her latest album is on par with what we can expect to hear out of her camp in future releases, this will not be the last time that I pick up a Lisa Bell record for review. She’s as stylish as they come, and that’s the main reason why “Back Seat” is the masterful charmer it is.