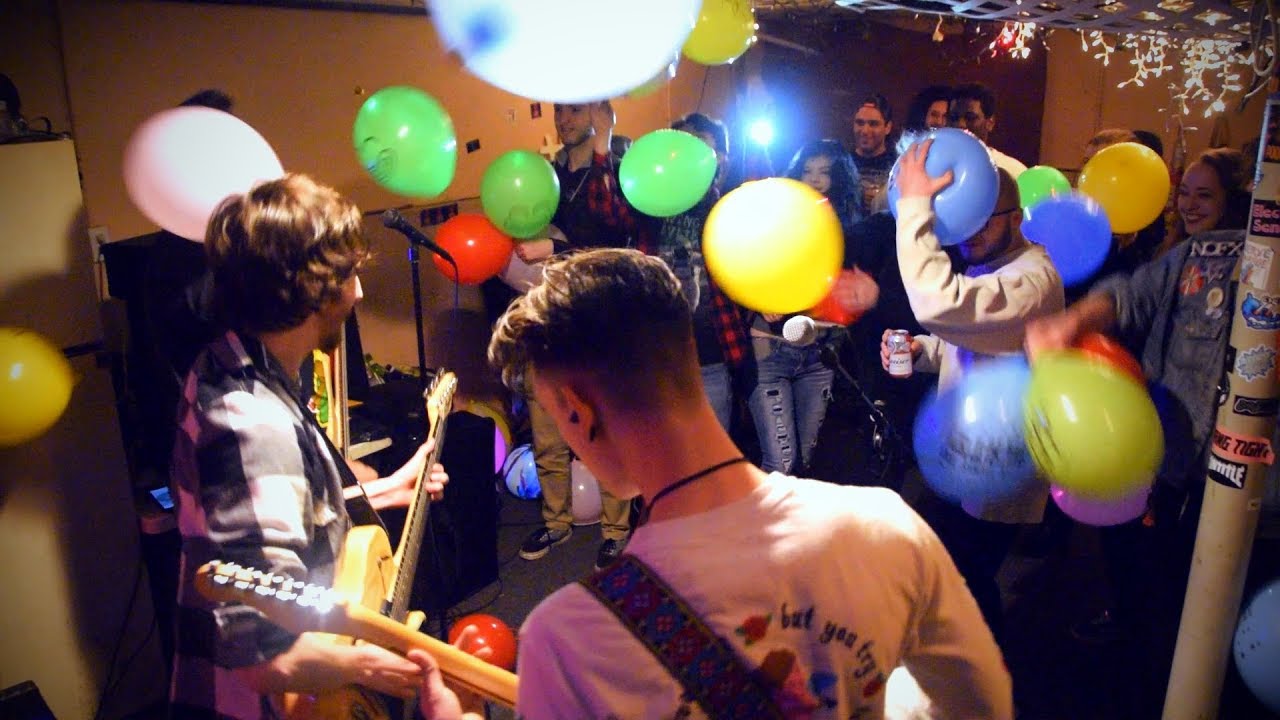 Back From Nothing Releases “New Logic”

East Coast based pop rockers Back From Nothing score with their latest single “New Logic” from their album Someone Say Something. It’s the latest triumph for this young four piece who are building a reputation as one of the most stirring live bands on the circuit today. The single owes a considerable debt to their punk rock influences, but Back From Nothing filters those influences through a catchy sensibility. However, they keep the fierce and unbridled energy we often associate with the style. This mix of pop craftsmanship and four to the floor rock produces a potent blend that’s garnered them a growing following. This song underlines their growing powers as a first rate rock band.

They generate an up-tempo surge that guarantees listeners will hook into their musical vision. Clear and balanced production highlights each element without favoring any particular instrument over the other. The drumming maintains a frantic pace without ever veering off-time and thunders away. Maintaining precision and a solid groove holds listeners’ attention and it is a testament to the band’s skills as players that the guitars, bass, and vocals match its blazing spirit with impressive effortlessness.

The vocals have a raucous character. They never slide into outright shouting, however, and the phrasing crackles with passion and musicality in equal measure. It is obvious listening to “New Logic” that the singing pays close attention to the music rather than wailing away without rhyme or reason. The chaotic veneer Back From Nothing embraces masks an otherwise uber talented band fully aware of what they are doing and what they want from their music. They clearly tune into the wishes of the audience, and it results in accessible yet uncompromising songs that reflect their true selves rather than sounding calculated for maximum effect.

They understand, as well, the need to get in, kick ass, and get out before they wear out their welcome. “New Logic” wastes no time making an impact on listeners and this lack of pretense is one of the crucial factors endearing them to listeners and concertgoers alike. “New Logic” is a song certain to play well in a live setting and concision is a big reason why. There are no frills, no meaningless tinsel, and the functional aspect driving this music forward distinguishes it from the ornamental attitudes dragging down so much music today.

Back From Nothing will be back again. Someone Say Something is just another step towards their inevitable destiny as one of the leading acts playing this style. “New Logic” gives us a taste of the rich bounty awaiting listeners on the rest of the collection – if the rest of the songs are as good, listeners with an affinity for this style of music will discover one of their favorite recent releases. It sparks with inspiration in every note and roars free of the pretense that so often drags down similar works. They are here to stay, and “New Logic” is one more step towards them achieving the notoriety they deserve.